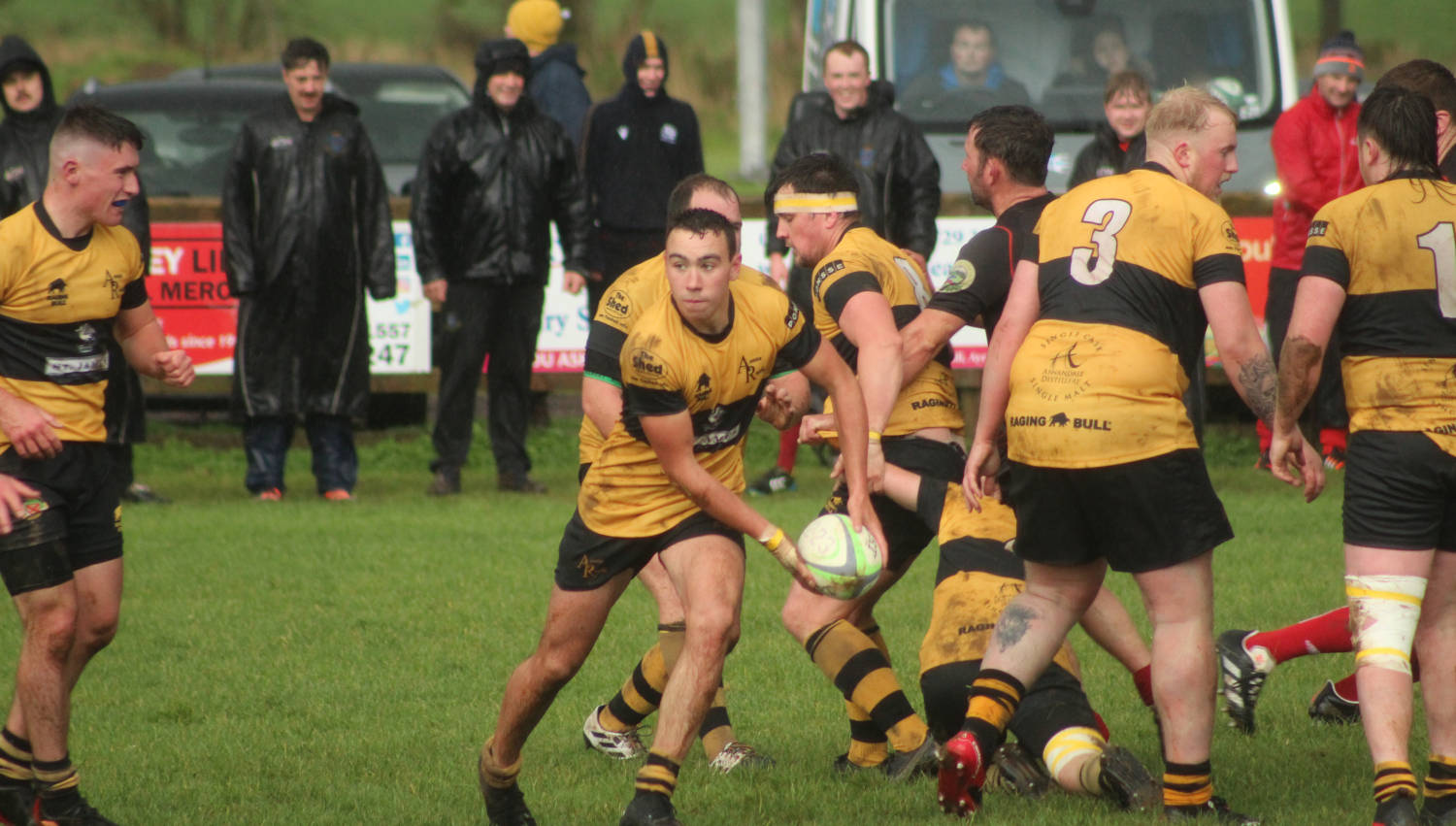 Plus training for all age groups

New players of any or no experience always wanted and welcome.

On Friday its Quiz Night at 17 Bank Street. 11 teams have entered so far. Contact Gemma to enter a team.

On Saturday the 1st XV host Stewartry 1st XV at Violetbank along with the 2nd XV while the P1-P7 Boys and Girls are off to Dumfries Saints.

STOP PRESS: The 2nd XV are now also at home on Saturday v Stewartry while on Sunday both the U14 Girls and U16 Boys are at Violetbank taking on Biggar and Stewartry respectively.

STOP PRESS: The lads go down 26-9. The Annan points coming from the boot of the Josh. – Full Match and Match Report Now Online

It’s also the 2nd leg the Chisholm Cup, although with the points victory by Stewartry in the 1st leg up at Greenlaw earlier on the season, barring the shock of all shocks, it’s just West 1 league points up for grabs for Annan.

Stewartry come to Violetbank as firm favourites, a title they have held for the last couple of seasons over Annan and the Greenlaw men will be looking for a bonus point win to keep their title ambitions on track along with Garnock.

It’s just over 25 years since the two 1st XV’s met in a competitive (League/Cup/Chisholm cup) match for the first time. That being on the 3rd Jan 1998 at the Greenlaw in the first ever Chisholm Cup match. The clubs of course have played numerous times since the early 70’s but technically they were “friendlies!”

In those 25 years the teams have met 32 times with Annan still holding the edge 18 – 14 in wins but with their current form, it might not be too long until Stewartry finally draw equal.

Annan on Saturday will of course be wanting to stop this as they are still not safe from relegation yet and will be needing as a couple of more wins to secure West 1 survival for next season.

Despite losing the last 4 matches, in every match Annan were just 1 score away from picking up all the points, such is the fine margins in the league this season

Should be a cracking match with both teams fighting for the win for different reasons.

STOP PRESS: Galloway prove too strong and the mighty twos lose 41-0. Better 2nd half performance though

The 2nd XV also host Galloway in a friendly match at Violetbank on Saturday.

After being on the road for 6 of their 8 matches so far this season, the lads will once again be glad to get another match at Violetbank.

The 2nd XV players will be wanting to get their first win of the season as they enter the post split league season in a couple of weeks.

With the final few matches of the West Reserve 3 fixtures having been played last Saturday, the 2nd XV found themselves in the bottom 5 of the table.

This means they have 4 matches post split – with 3 at Violetbank. Hopefully these matches will get played but match fulfilment by a number of other teams in the league has not been great but perhaps new year, new players for the other teams might make a difference

The P1-P7 Tigers were amazing as always.

The mighty P1-P7 Tigers are in action on Sunday at they travel the short distance to Dumfries Saints. 10am meet for a 10.30am start.

The U14 Girls now have home match against Biggar U14 Girls on Sunday. 12pm meet for a 1pm KO while the U16 Boys take on Stewartry, also at Violetbank. 11am KO

As always if you can attend any of this weekend’s matches, your support if always appreciated.