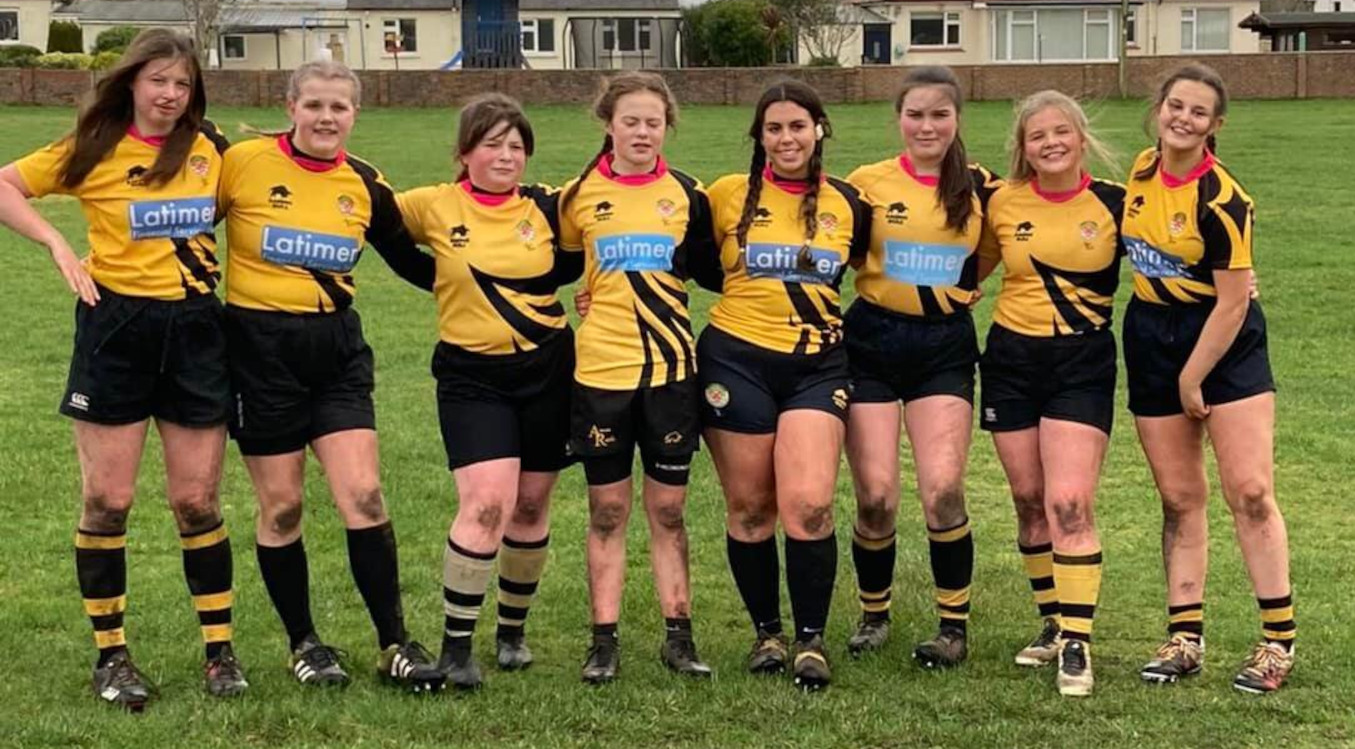 Just 5 teams in action this weekend. On Saturday the 1st XV (v Irvine), 2nd XV (v Newton Stewartry) and U18 Boys (v Cumnock) are all on the road. All matches kick off at 12.30pm to allow the players to watch the Scotland match.

Talking of which, the Italy v Scotland match (and England v Ireland) will be on at 17 Bank Street. Doors open from 1.30pm. All welcome.

On Sunday, the U15 Boys are at home to Dalziel, 2pm KO. While the U16 Girls are on the road to Ravenscraig. Playing teams from Oban, Highland and Edinburgh/Leith for a place in the final of the U16 Girls bowl. 2pm start.

1ST XV AWAY TO IRVINE

STOP PRESS: Alas the 1st XV match is POSTPONED due to Covid at Irvine.

After last weeks derby defeat, the Annan 1st XV will be hoping to get back to winning ways as they travel to Marress to take on 11th placed Irvine.

So far on their travels this season, the 1st XV have played away to all the top 5 teams (1 win and 4 defeats) but have only had 1 away trip to the bottom 5 teams (1 win).

So Saturdays away trip to Irvine will be a chance for the 1st XV to play against a team who are not battling for promotion, but battling to avoid relegation.

Annan do have a decent record up at Irvine with 3 wins from the last 4 trips to Marress and it is hoped on Saturday come 2.15pm the team will have made it 4 from 5.

Players to meet at Violetbank at 9.30am

2ND XV AWAY TO NEWTON STEWARTRY

For the Annan 2nd XV its been a weird old season. Saturdays match will be the 2nd XV’s first match in 6 weeks due to matches being called off due to Covid, the weather and lack of opposition.

But with 4 matches to go, the 2nd XV will hoping to end the season with a run of wins with some decent performances to boot.

Like the 1st XV it been a tough season for the 2nd XV with injuries but with a number of 2nd XV being exposed to 1st XV rugby it can only add to their rugby experience and should be a great match up at Stewartry on Saturday.

Players to meet at Violetbank at 10.30am

If you are free to play, please contact Tag or Scott/Ben. A few more players would be handy!

On Saturday the U18 Colts are off to East Ayrshire for the return leg of their friendly matches with Cumnock U18 Boys.

The team met earlier this year at Violetbank and some great rugby was on show. Saturday’s game will no doubt be much of the same. 12.30pm KO

The U15 boys, like their 1st and 2nd XV’s counterparts are suffering from injuries and players moving onto other clubs but it’s hoped on Sunday the lads once again will get to play some rugby, 2pm KO

STOP PRESS: The U15 lose to an experienced Dalziel side. The Annan lads played with guts and heart throughout the match

Finally, the U16 Girls are off on the road for the Semi Final of the SRU U16 Girls Bowl competition.

The girls are away to Ravenscraig, playing teams from Oban, Highland and Edinburgh/Leith for a place in the final of the U16 Girls Bowl. 2pm start. Under Coach Billy Henderson, the U16 girls are a force to be reckoned with.

STOP PRESS: The U16 Girls do it! Winning 3 from 3 and are now in the U16 Bowl Finals at Murrayfield on the 27th March. Match report now online

LADIES WHO LUNCH – THANK YOU