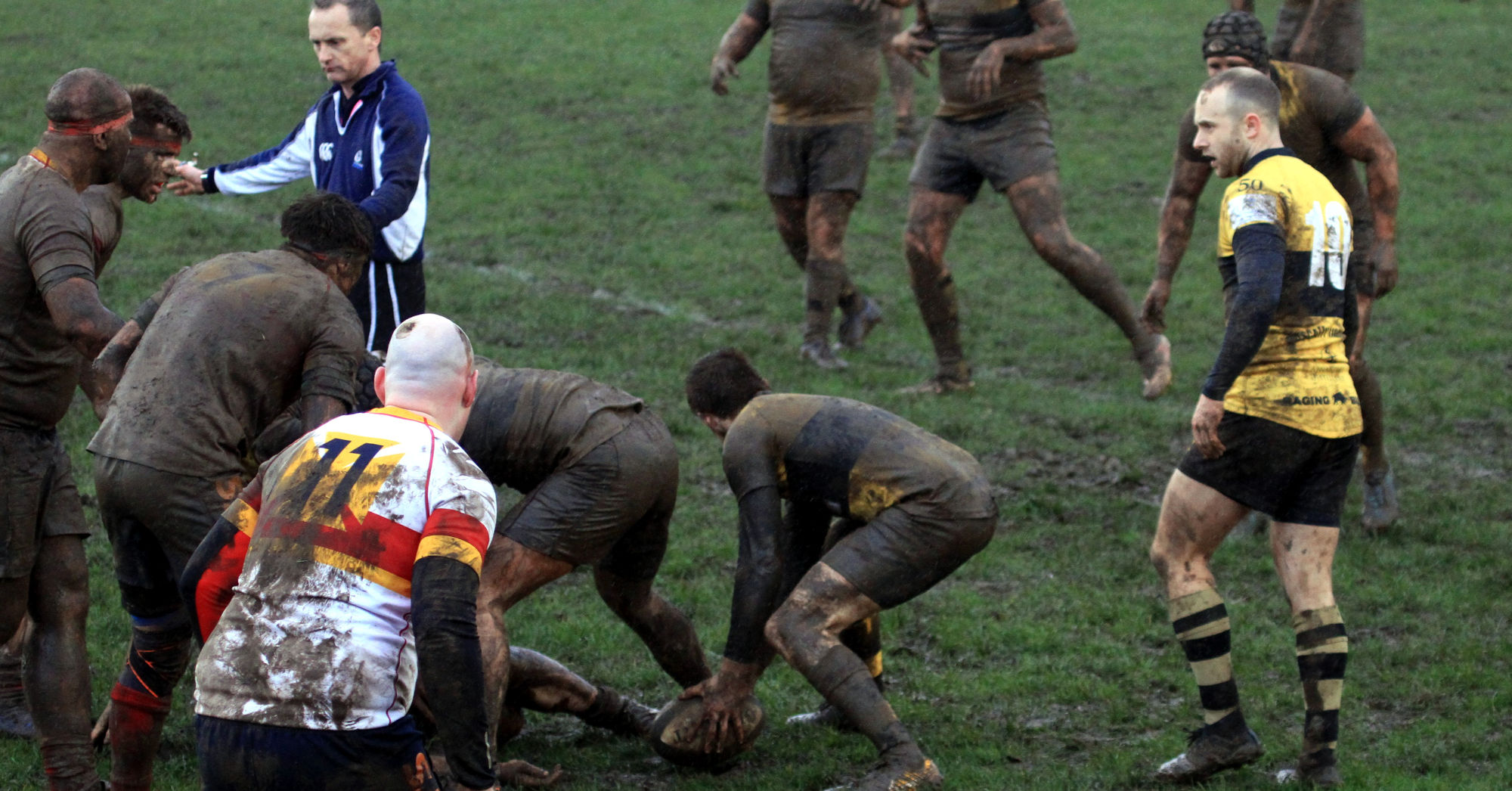 Five Annan teams in action this weekend as the 6 Nations takes a break.

On Friday, a late addition to the fixtures, the U14 Girls are off to Dumfries NW Community Campus for a girls rugby festival. 6.30pm start.

On Saturday both the 1st and 2nd XV’s are at home to Kilmarnock and East Kilbride respectively. Both matches kick off at 3pm.

The U14-U15 lads are also doing a sponsored walk on the Saturday to raise money for papyrus and for new kit. Now a 12pm start.

On Sunday, the Warriors are on the road to the capital as they take on Broughton Ladies in their last league match of the season. 2pm KO.

While at Violetbank on Sunday, the U15 Boys finally open their Cup campaign against Marr Rugby. KO: 2pm

STOP PRESS 2: Festival is OFF. The weather won

The U14 Girls are now off to Dumfries this Friday evening at the North West Community Campus.

The Hornets will be taking on the hosts and local teams from around the region. 6.30pm start.

1ST AND 2ND XV AT HOME ON SATURDAY

On Saturday the 1st and 2nd XV’s are at home v Kilmarnock and East Kilbride respectively in their latest league matches.

For the 1st XV its their 11th match in a 20 match league season while for the 2nd XV its their penultimate home league match, with just 4 matches to go.

For both teams, a top half finish is the most likely scenario. The 2nd XV have the tougher match of the day as they take on the league leaders.

For the 2nd XV, it’s been a tough season with 5 of their 10 matches being when their oppositions 1st XV didn’t have a match. East Kilbride 1st XV are playing on Saturday so a proper 2nd XV clash is the order of the day.

For the 1st XV, they take on Kilmarnock, a team they have a decent home record against with 9 wins in the 14 Violetbank clashes and 1 draw.

The teams met earlier in the season at the Bellsland when Annan came away with a rare away victory in Kilmarnock. Since then the East Ayrshire team have won 5 from 7 and go into this match as favourites.

Should be 2 great matches on Saturday.

Both matches kick off at 3pm.

WARRIORS IN FINAL LEAGUE MATCH OF THE SEASON

STOP PRESS: The Warriors final league match on Sunday away to Broughton Ladies has been called OFF. Hopefully next season covid will be gone!

The Annan Warriors are on the road on Sunday as they travel to the capital to take on Broughton Ladies.

Like the Warriors, it’s been a hard season for the Broughton Ladies who currently sit in bottom place, 6 points behind the Warriors, who are in 6th spot.

For the Warriors they will just be glad to get a team out on Sunday as like a lot of teams, covid, unavailability and injuries have hindered the Warriors season.

The Warriors have met Broughton Ladies on 4 occasions over the years with 2 wins and a draw for the Warriors. They have only played in Edinburgh once though and that was their one defeat back in 2017.

The teams did meet earlier on this season when the Warriors came out on top 15-7 at Violetbank.

Should be a great end of season match with both teams wanting to end the season in style.

U15 BOYS HOST MARR IN THE CUP

On Sunday, the U15 Boys finally get their West Youth U15’s Cup campaign started.

And it’s a tough opening match as they take on Marr.

The Annan boys teams have had a tough old season with player numbers dipping slightly with numerous players having left for pastures new but the core U15 lads that have stuck with the Annan will be wanting to put on a great game of rugby on Sunday.

A big Annan support for the lads would be most appreciated.