The 1st XV took to the Violetbank pitch hoping to build on last week’s win v Strathendrick. A tough match was expected against 3rd placed Lenzie. 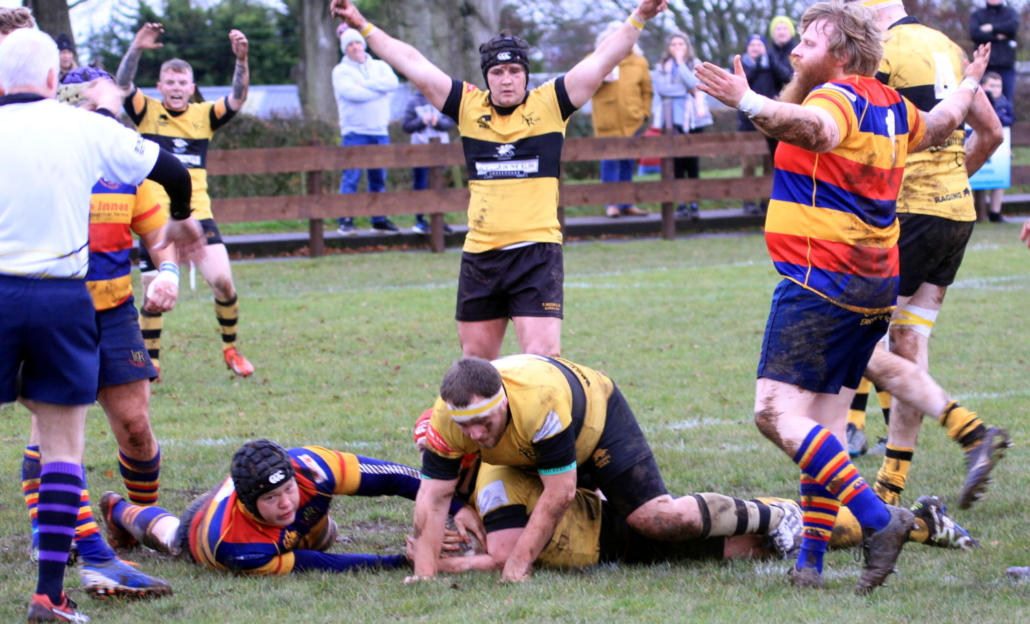 The first half was a low scoring affair. It was Annan who broke the deadlock when Shazza scored  to make it 5-0 to Annan with 15 mins played on the clock.

A Lenzie penalty on the 28th minute to make it 5-3 was the last scoring in the half.

The second half was similar to the first, low scoring but unfortunately for Annan, with about 5 minutes to go, Lenzie took the lead #SadTimes

But just when you thought it was over, at the death, Sir Ryan Hetherington popped up to score the equalising try! And James “Bingo” Bigham with a great conversion to take the win #GoodTimes

The 1st XV now have a big match away to Stewartry next week for the Chisholm Cup (and league points). Annan need to win by 8 to retain the Cup. #MonTheAnnan 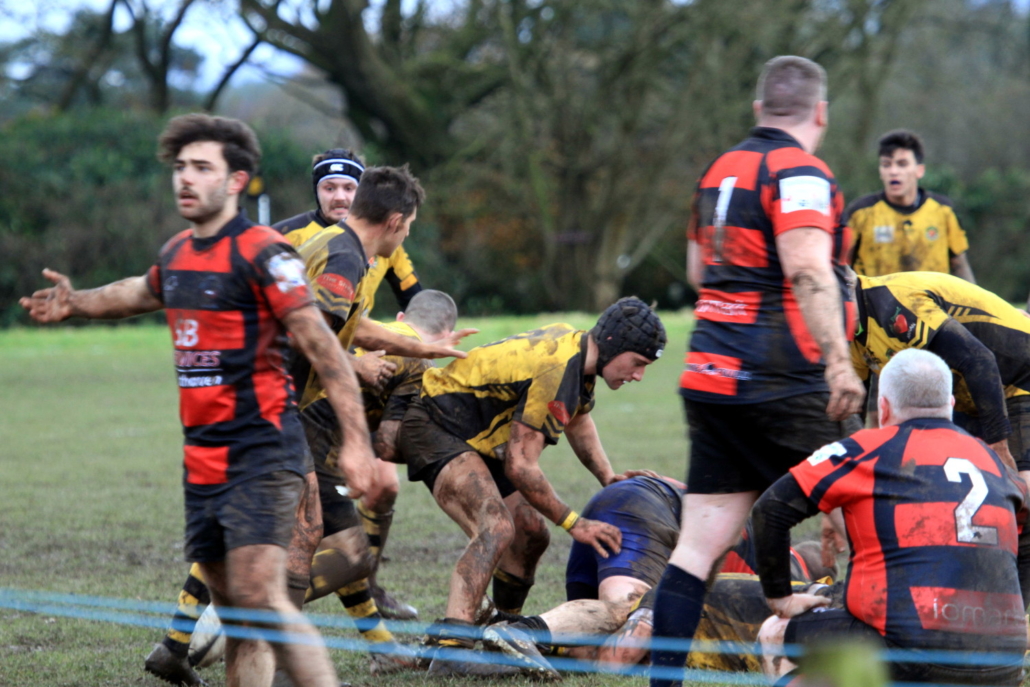 The mighty Twos in action

While the 2nd XV had a great win over Clydesdale to keep up the pressure on the top 2.

And many thanks to Clydesdale for coming down. Not happened too often this season! Best of luck with the rest of your season.

The mighty twos now have 3 huge matches to end off 2019. Next week away to Dalziel, then home to league leaders Marr and then on the 14th December home to 2nd placed Carrick

SUNDAY UPDATE: 100% FOR THE WEEKEND 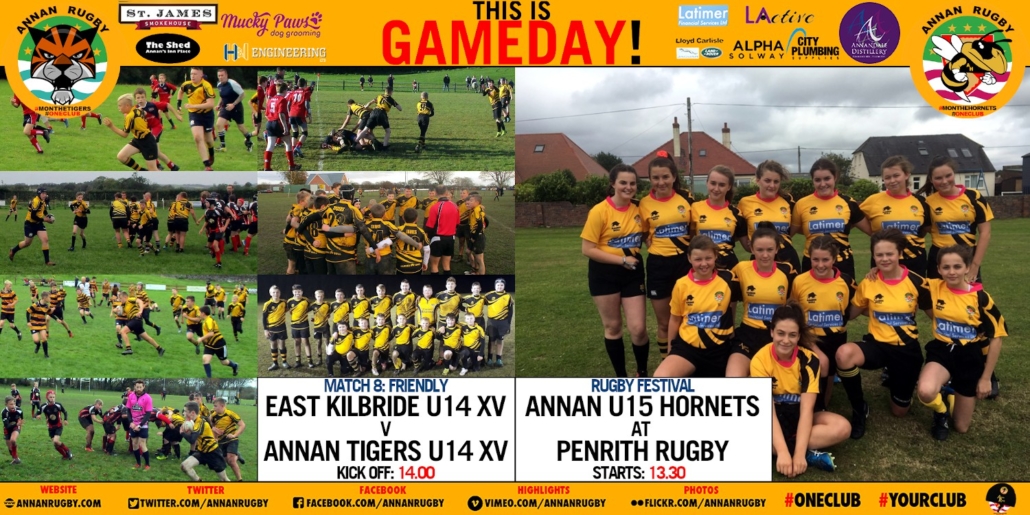 While from Coach Belly and the Hornets

“3 wins for the U15 Hornets today only 1 try conceded for the whole 3 games. Played awesome rugby and defended well. Coach Henderson saying winners are grinners”