When Alex “Willix” Halliday plays this afternoon it will be Alex’s 200th appearance for the Annan 1st XV in a competitive match (League and Cup).

Willix debuted on the 26th August 2006 v Glasgow Accies when he came on as a sub in the 38-6 win. His full debut was 2 weeks later when he started for the 1st time (along with a certain Alex Dunbar) in a 71-7 league win over Duns.

Congratulations to Alex when he hits this milestone on at 3pm today. Some effort! 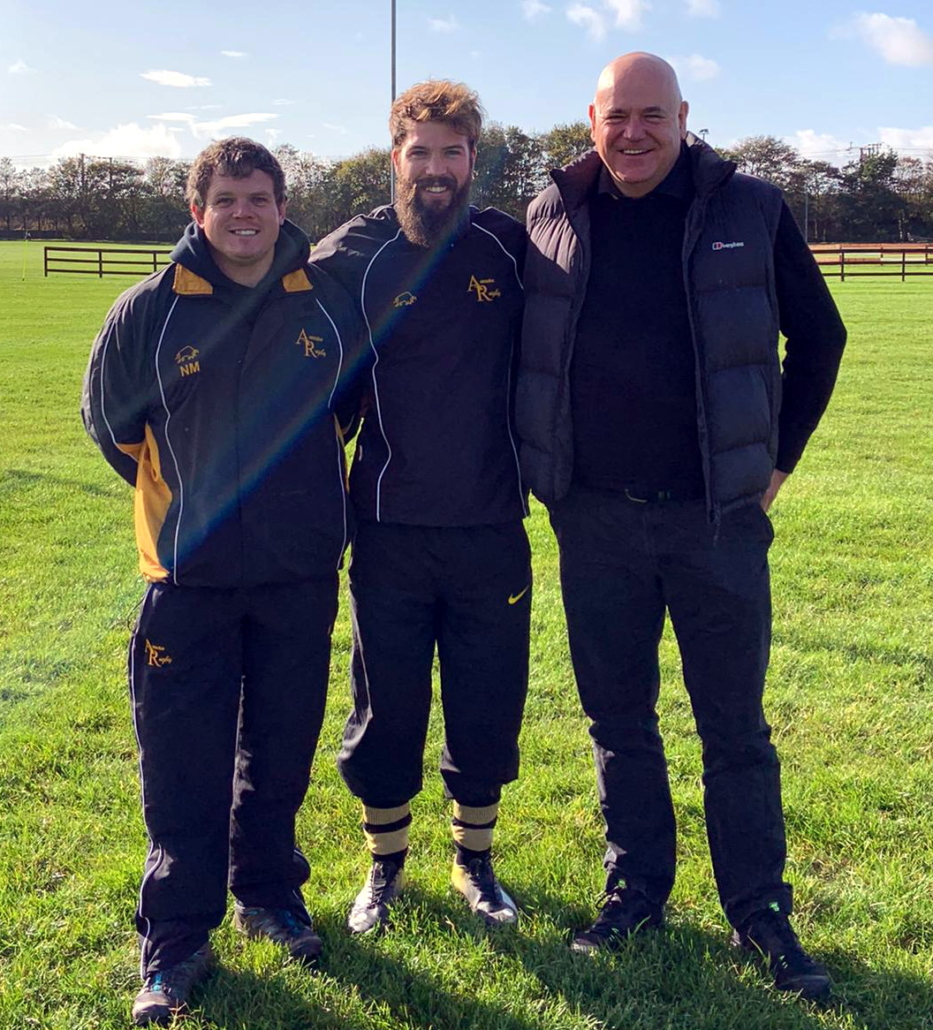 Aaron U14 Player of the Month