U15 Match Report from: Billy Henderson

On Sunday 22nd, 9 U15 girls and their U13 and U18 counterparts traveled to Keswick to participate in a rugby festival. 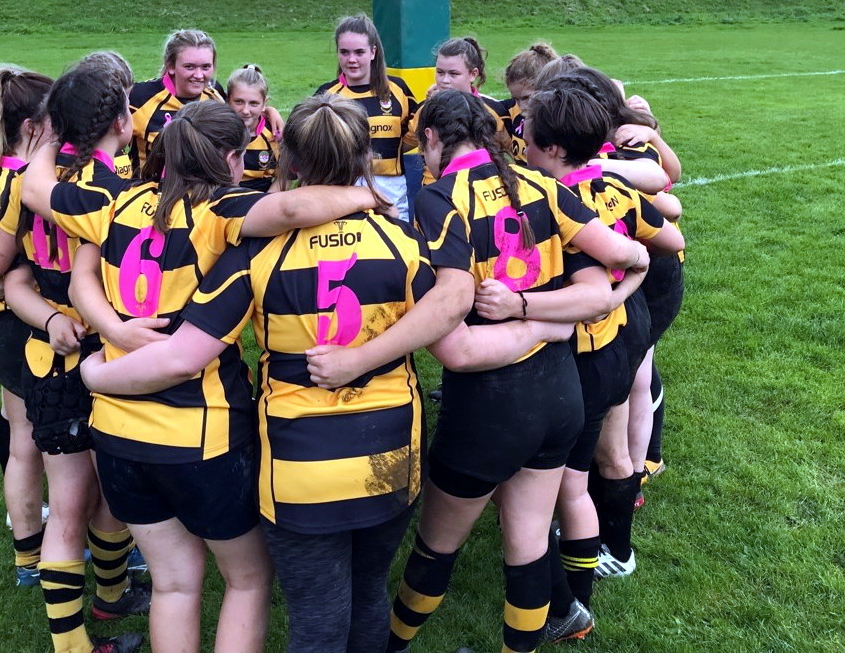 The U15 girls joined up with two girls from Penrith and 5 from Carlisle. They played against a combination team of Netherhall, Keswick and Kirby Steven.

The girl payed two thirty-minute halves. From the kickoff it was evident that our girls were more experienced than the other clubs as our Annan girls dominated throughout the game.

Please come and support all our girls at our next game at Dumfries.

4 U18 Hornets players joined up with Penrith U18 girls and played some great rugby.

The 6 U13 girls joined up with 4 players from Kirkby Lonsdale. The U13 Girls won 3 from 4. Beating teams from Keswick, Cockermouth and also Netherhall. And giving Penrith great match