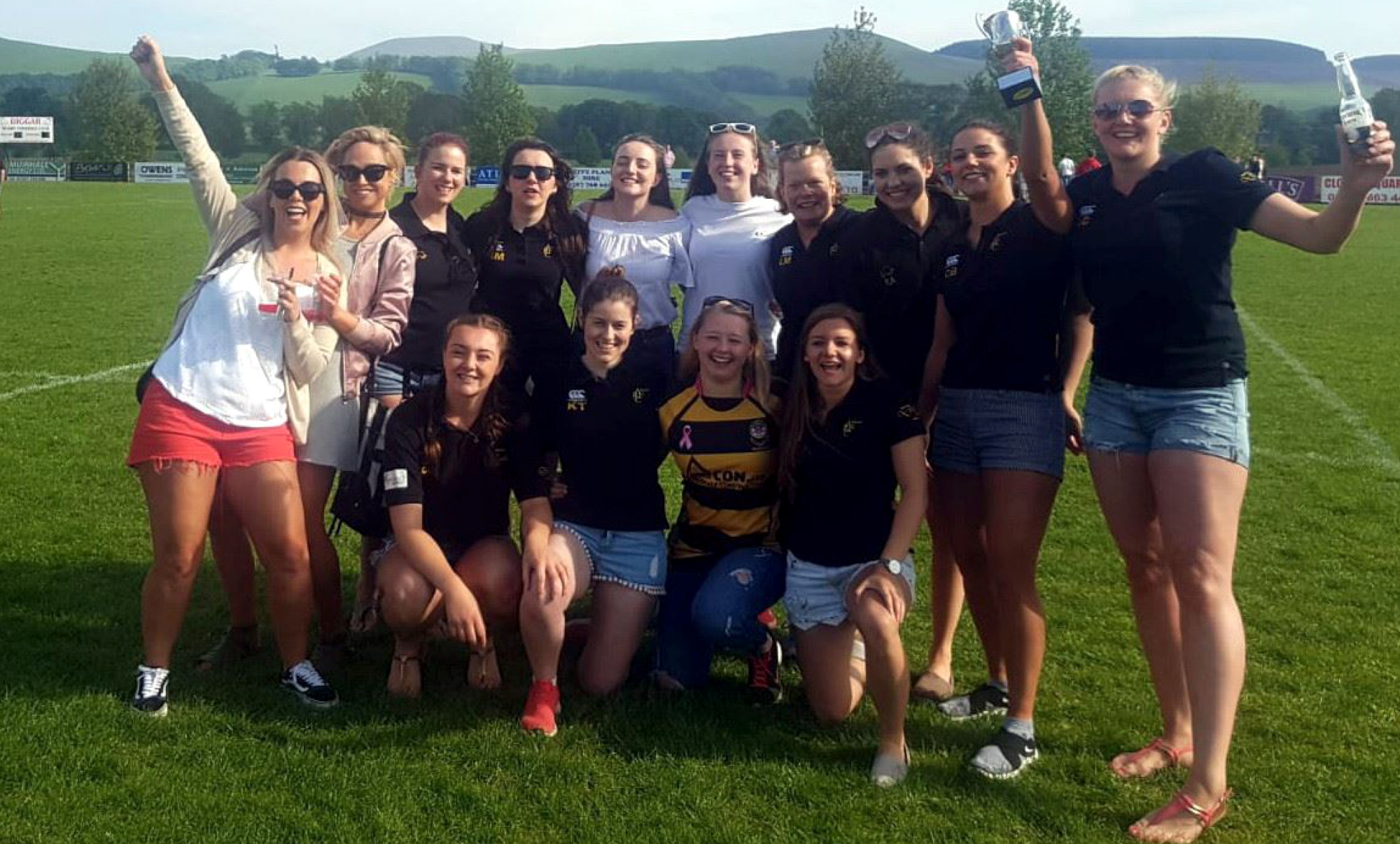 8 squads in action this weekend as we enter the final week of the 2021/22 season,

On Friday, Tartan Touch is on for week 4 down at the Everholm. All ages welcome

On Saturday, a mens and womens squad are away to the Biggar Sevens while on Sunday the U12, U14, U16 & U18 Girls are away to East Kilbride for a Girls Rugby Festival

4 YOUTH SQUADS OFF TO MOFFAT ON THURSDAY

On Thursday, players who will be old enough to play in the U14 & U16 Boys and Girls teams next season are on the road to Moffat for a series on transitional matches.

These matches allow the players stepping up an age group to join their new team mates and get ready for the new season.

All kicks off at 7pm at Holm Park

TARTAN TOUCH CONTINUES DOWN AT THE EVERHOLM

On Friday, the ever popular Tartan Touch starts week 4 down at the Everholm. Tartan Touch will be on every Friday for the next 7 weeks. 6.30pm to 8pm.

Join in the fun and get fit at Dumfries and Galloways only Tartan Touch hub. U16’s go free. £3 per session otherwise.

SENIOR TEAMS OFF TO THE BIGGAR SEVENS

On Saturday, Annan are sending 2 squads (men and women) to the Biggar Sevens. The Biggar Sevens have not been played since 2019 for obvious reasons so it’s great to be back for some sevens action.

The women’s team have had some great success in the last 2 Biggar tournament, winning the Bowl in 2019 and the Cup in 2018 and will no doubt be wanting the end the season on a high.

Should be a great day out and the weather is looking dry if not sunny! All starts at 1pm;

Players to meet at Annan Academy 10.45am

U12–U18 GIRLS ON THE ROAD TO EAST KILBRIDE

Bringing a close to the 2021/22 rugby season, the U12-U18 Girls are away to East Kilbride on Sunday for their final matches of the season.

Its been a successful year for the various Girls squads and they will be wanting to end their season in style.

Start time TBC at the time of writing.