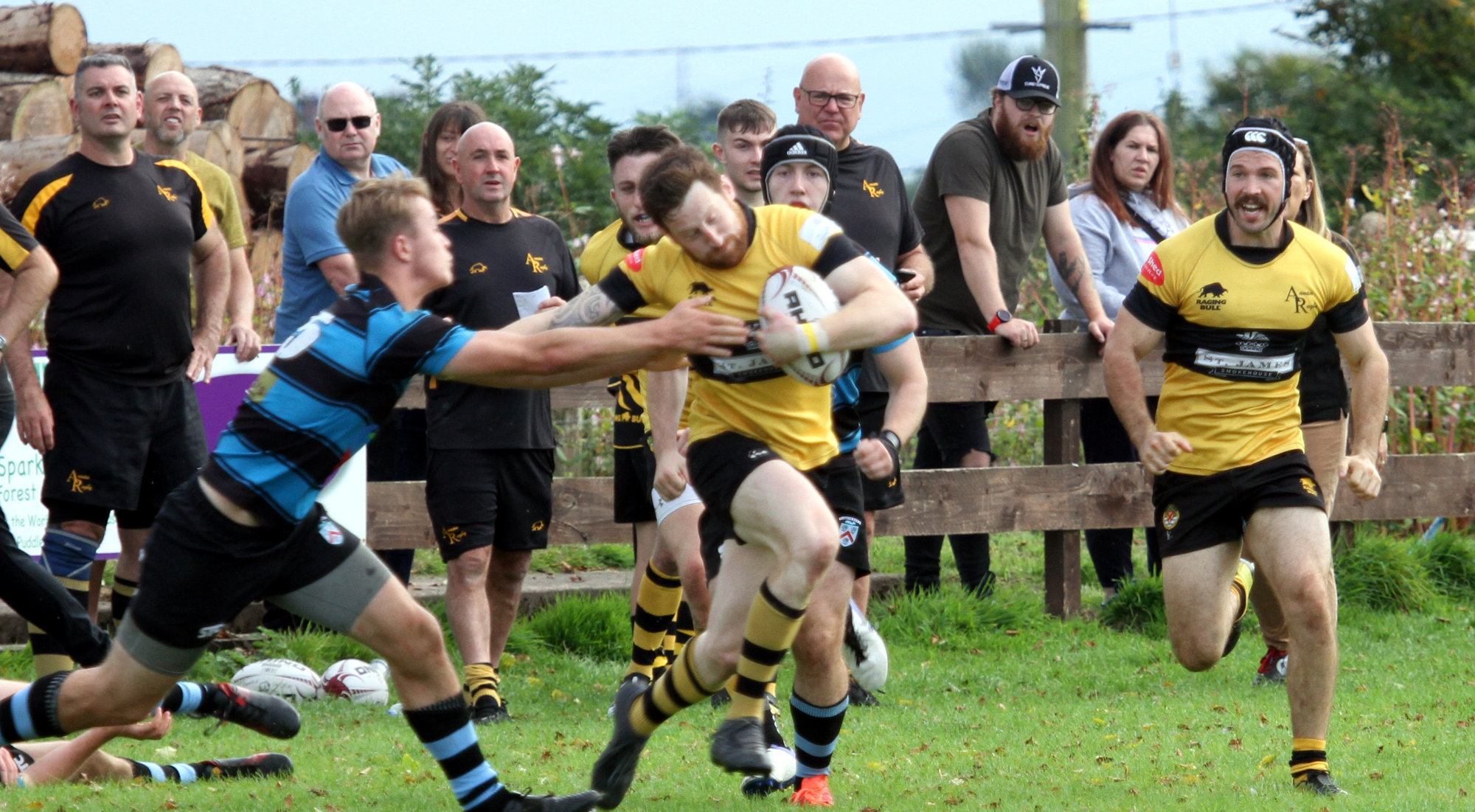 6 teams in action this weekend.

On Friday the U14 and U16 girls are off to Hamilton. On Saturday the 1st XV are off to Carrick in their penultimate league match of the season while the 3 P1-P7 squads are off to Stewartry on Sunday

U14 AND U16 GIRLS AWAY AT HAMILTON

STOP PRESS: Great rugby from both teams The U16s girls were joined with East Kilbride girls at 7s against Cambuslang, Hamilton and Whitecraigs players. Annan came out on top to win all their matches and come home with the trophy. Well played to all. 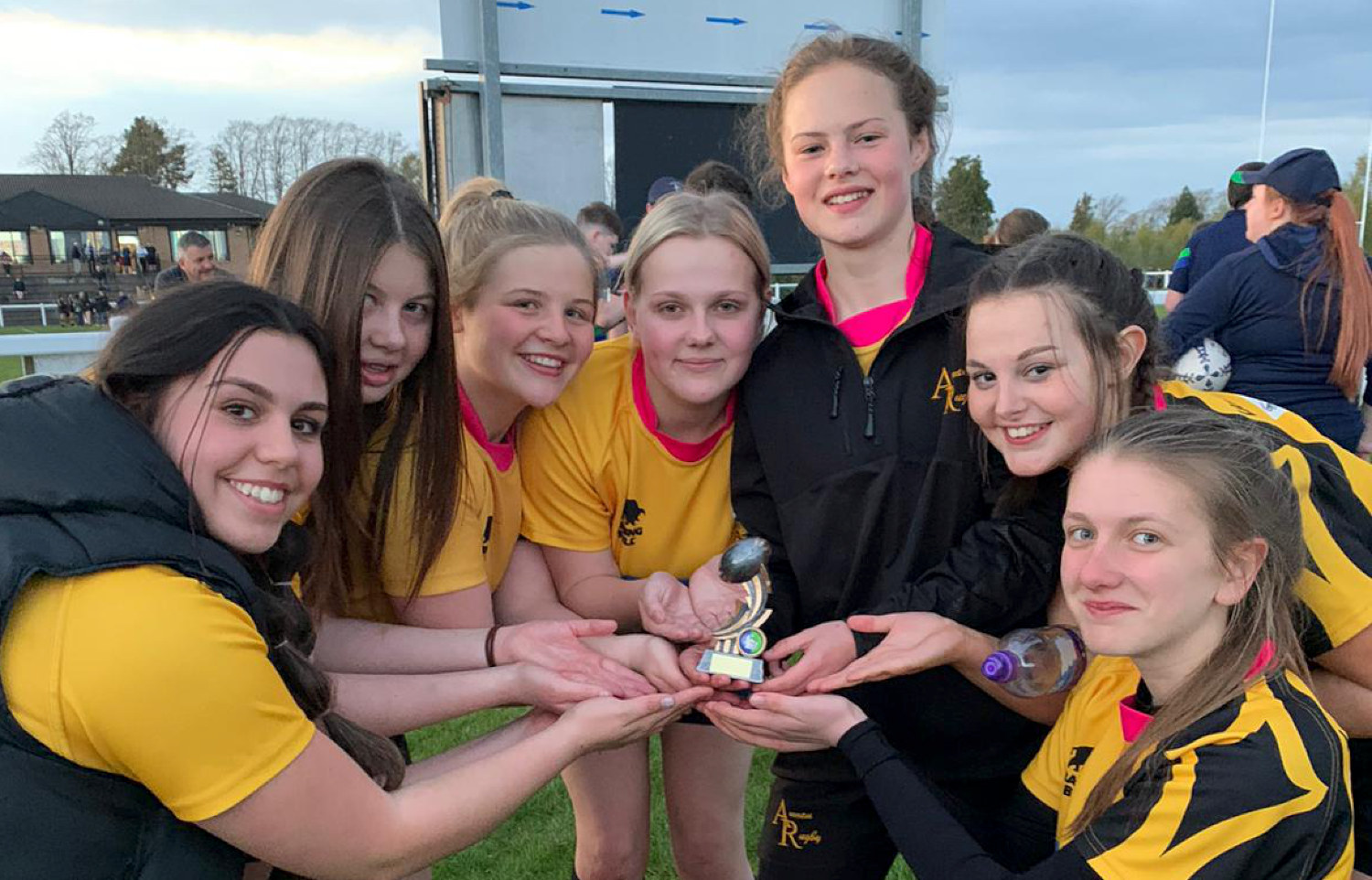 On Friday the U14-U16 Hornets are off to Hamilton Rugby for a Girls rugby festival.

Its been a few weeks since the girls were in rugby action but the girls will, as always, be ready thanks to Billy and the coaches.

1ST XV ON THE ROAD TO CARRICK

STOP PRESS: The 1st XV go down 34-8. A poor performance from the lads. The Annan points coming from a Josh Whiteside penalty and an Aaron Carmichael try.

The 1st XV play their last away league match of the season on Saturday when they travel to Carrick.

After winning their last 2 matches Annan will be hoping for a hatrick on Saturday and set up their last match of the league season (at home to Kilmarnock on the 14th May) with a chance of a top half finish.

Carrick have been having a tough old season as they like a lot of teams rebuild for the future after a decade of success. This season they have won 4 of their 8 matches played at Maybole though and at home the Ayrshire team are usually a tough team to beat.

Both teams will be wanting to end this disjointed covid hit league season on a high and it should be an entertaining match – on average 60 points are usually scored between the teams.

For the record, if James Kirby plays on Saturday it will be his 100th appearance for the 1st XV in a competitive match. Congratulations James.

P1-P7 TIGERS AWAY TO STEWARTRY

As always some of the best players at Annan will be on show as the teams continue to impress with their great rugby play.