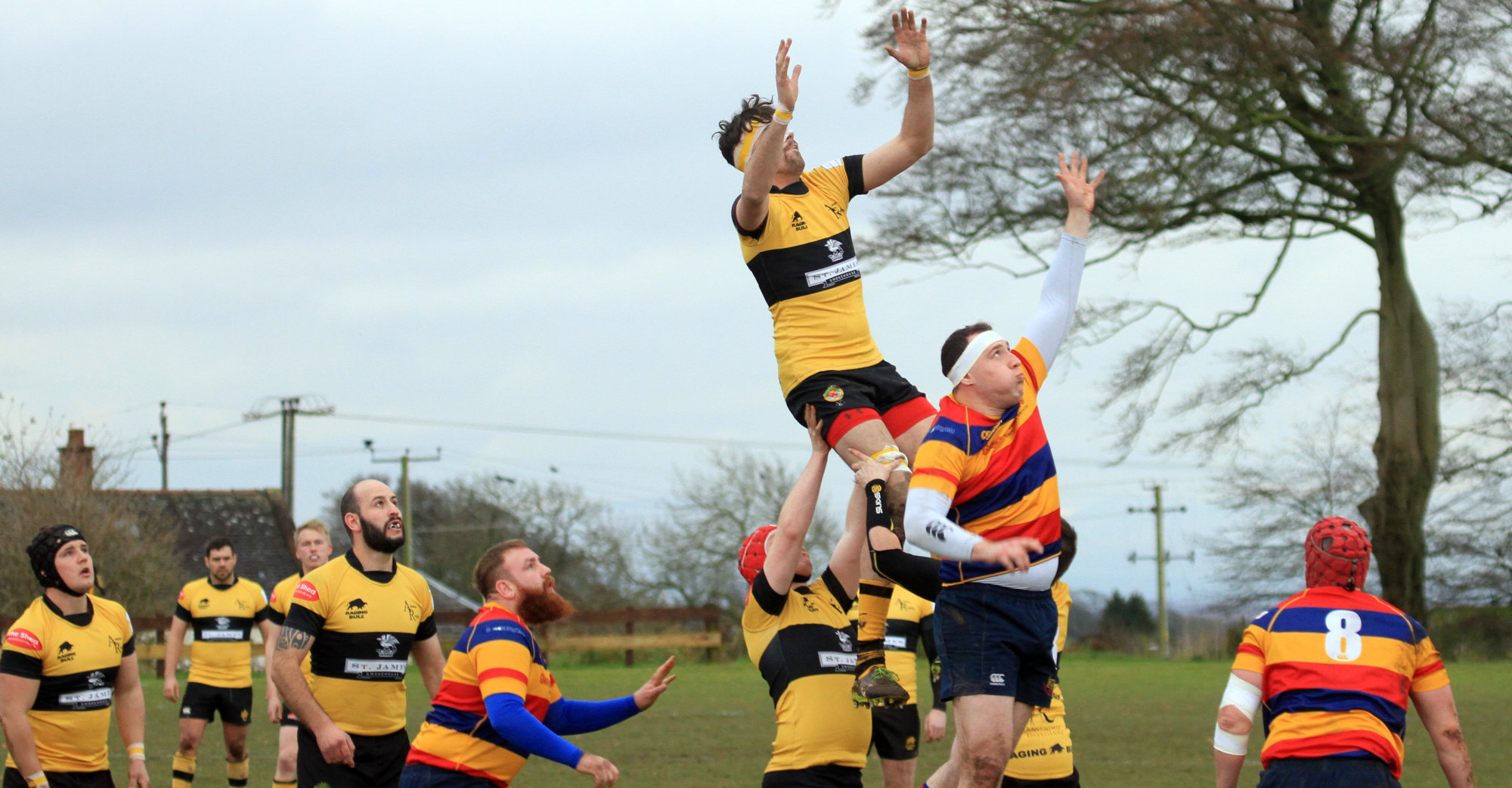 6 teams in action this weekend at Annan Rugby

On Saturday the 1st XV are on the road to Lenzie while the 2nd XV are at home to East Kilbride. Both 3pm kick offs

1ST XV ON THE ROAD TO LENZIE

STOP PRESS: The 1st XV go down 26-10 to Lenzie. Kieron Watret with the try and the rest from the boot of Josh Whiteside.

The 1st XV travel to Lenzie on Saturday for their latest West 1 match.

Its been an up and down last few months for the 1st XV with some great wins v East Kilbride and Strathendrick mixed in with some heavy losses.

However as we enter the later part of this long interrupted season, the 1st XV’s remaining 7 matches will have 6 of them against teams currently below them in the league table. Not to say they will be easy matches but the 1st XV lads will be aiming to pick up a few more wins as they rebuild for life next season.

Against Saturdays opponents Lenzie, the 1st XV have a decent record. Winning earlier on in the season at Violetbank and a 8 wins from their 10 previous meetings.

Lenzie though have had a couple of decent recent wins v Strathendrick and just lost at home to East Kilbride and beat Annan last time we played at Viewfield so will be up for the match on Saturday.

Should be a great game of rugby, and hopefully still with the lovely weather we have been having recently.

STOP PRESS: Alas match is off. East Kilbride can not raise a team. Ah well.

While also on Saturday, the 2nd XV host East Kilbride at Violetbank as their league season enters the last few matches.

For the 2nd XV, it’s been a mixed season with some great wins mixed with some heavy losses but player numbers at Annan have been great and it’s hoped that these numbers can be kept up for the start of next season.

There will be Tartan Touch at Annan Rugby again over the coming months and any new players who fancy their hand at some rugby, it’s a great way to start and get into the greatest sport in the world. Details in the coming weeks.

As for Saturday’s match, East Kilbride won convincingly in the away meeting earlier in the season but at home the 2nd XV have a decent record over the years and the match on Saturday will hopefully be a closer and more competitive affair.

A big Annan support at Violetbank is always appreciated by the lads.

STOP PRESS: The U14 Boys are now at home to Carrick and Stewartry. 10.30am kick off.

On Sunday the P1-P7 Tigers travel Dumfries Saints on Sunday. The Micro and Mini Tigers section have been producing some great rugby over the months and no doubt on Sunday it will be much of the same

And finally the U14 Boys are off to Newton Stewart in the latest rugby festival. The U14 boys had a great run out at Moffat Rams last week and will be hoping to do one better on Sunday and get a few wins on the Sunday. TBC start.

COMMUNITY CLUB OF THE SEASON
Scroll to top