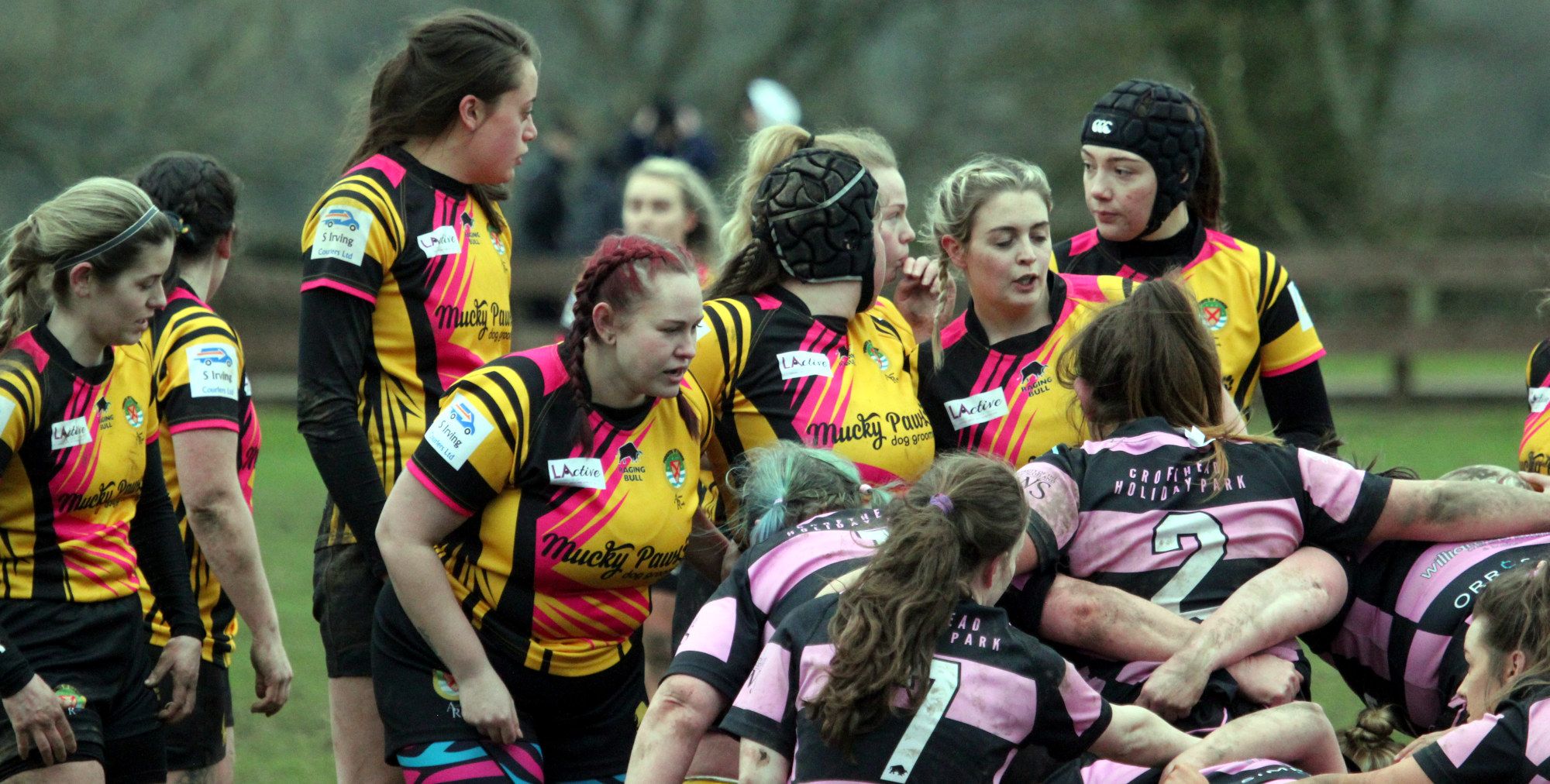 Quieter weekend for the Annan teams with only 2 teams in action on Sunday.

On Saturday the 6 Nations starts and you can watch at 17 Bank Street. Door open from 2pm. Ireland v Wales starts at 2.15pm while the main event, the Scotland v England clash, kicks off 4.45pm. Free half time pies! What’s not to like!

On Sunday, the 2 teams in action are the U14 Hornets who are off to Cumnock for a rugby festival while the Annan Warriors travel to Ayr for their penultimate match of the season.

Not at the weekend but our U18 Girls are joining up with Biggar Girls as they face Edinburgh Quins on Wednesday evening.

Best of luck to all the teams and Scotland this weekend.

WARRIORS ON THE ROAD TO AYR

On Sunday the Annan Warriors travel to Ayr for their penultimate match of this covid struck season.

The teams met only a few weeks ago at Violetbank when the Warriors came out on top. Since then the ladies from Ayr have played and beat Howe Harlequins. This is the only time this season a bottom half club has beaten a top half club. This result moved Ayr back above the Warriors in the table as a result.

Its been a tough old season for both teams and the league in general. Kelso Ladies had to drop out of the league last week and as a result there is no longer a threat of relegation so both teams can go into this match knowing that they will be playing National 1 rugby next season.

For the Warriors they will be wanting to end the season as best they can with a 5th spot finish still a possibility if they can pick wins in their 2 remaining games.

Good luck to the Warriors on Sunday. For the record, 33 Warriors have played for the team at least once this season. Its been a tough season with injuries and covid unavailability but great to see so many players still turning out for for the team

U14 HORNETS OFF TO CUMNOCK

Also on Sunday the U14 Girls squad, the Hornets, are off to Cumnock for a U14 Girls rugby festival where they will take on teams from around the region.

The Girls section have been one of the best squads at the club this season with their win ratio the best in the club and will hoping to increase that ratio on Sunday.

Festival kicks off at 1.30pm at Cumnock Rugby

Best of luck to the Hornets