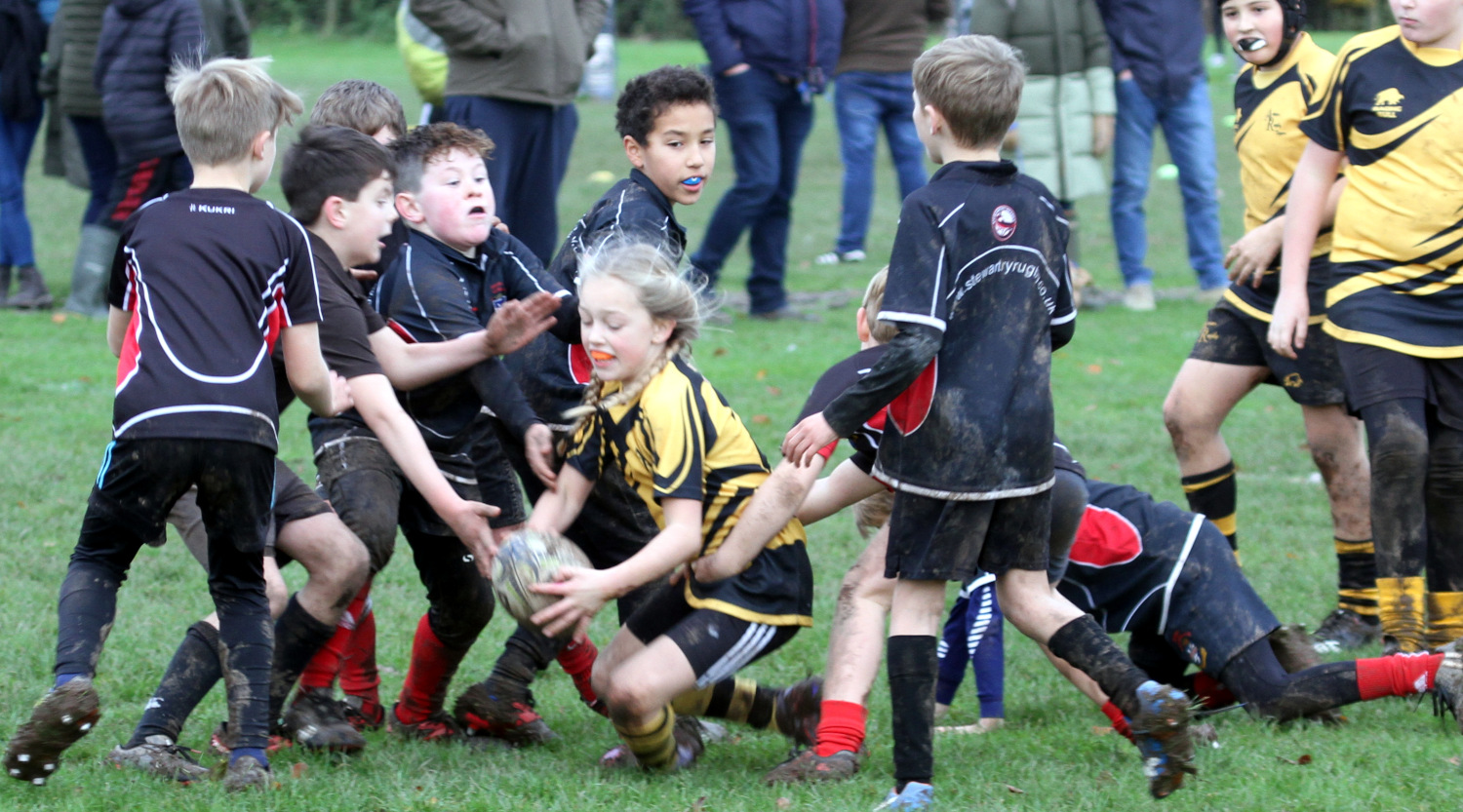 Last fairly quiet weekend this weekend with only a couple of teams in action before it gets very busy once again.

On Saturday, no Annan teams are in action but the Scotland v Japan match is on at 17 Bank Street. KO 1pm.

On Sunday the U14-U18 Girls are going  to a girls rugby festival at Moffat.

The game with Moffat will be re-arranged. Watch this space for more games for the diary

The Warriors are at home to West of Scotland Ladies. 2pm KO

STOP PRESS: The Warriors go down 66-10 but Jane Stewart grabbed her 100th and 101st tries for the Warriors. Well played Jane.

The next Warriors match is a big one, away to Ayr Ladies next Sunday.

The Annan Warriors host West of Scotland Ladies on Sunday in their latest National Division 1 match.

It was tough day at the office last weekend, with the Warriors suffering a big loss and it does not get any easier as they host promotion chasing West of Scotland Ladies.

The teams met earlier in the season when the West Ladies came away with a big win but as mentioned before the National Division 1 league is really split into 2 mini leagues.

The gap between the top 4 and the bottom 4 this season is the biggest its been.

Any points gained against the top 4 is currently at a premium and will be again for the Warriors on Sunday. Anything they can get from this match will be a huge boost and if they can avoid any more injuries all the better!

The Warriors focus after Sunday will be matches against Kelso (twice), Ayr (twice) and Broughton. Its these matches that will determine the league for the Warriors for next season.

A big Warrior support as always would be most appreciated for the 2pm KO.

YOUTH TEAMS IN ACTION ON SUNDAY

Unfortunately, the P1-P7 home game v Moffat has been cancelled, owing to illness

The game with Moffat will be re-arranged …. watch this space for more games for the diary

While the U14-U18 Girls are away to Moffat for the latest Girls Rugby Festival. 1.30pm start