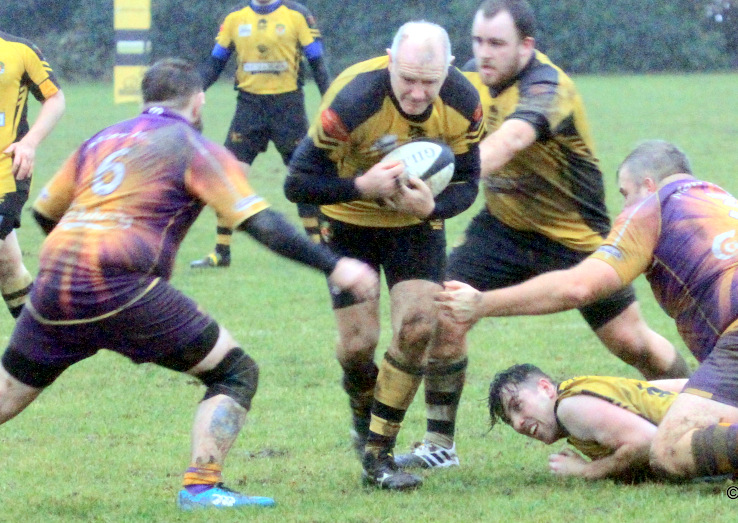 To keep things short it was 10-0 at half time to the black and amber as first Frazer Hope and then Aaron Carmichael crossed the whitewash late on in the first half.

Great half from the lads.

In the second half, it was Marr who scored next though to make it 10-5 with 25 mins to play.

Annan hit back thanks to a well worked Harry Houldey try. Aaron with the conversion and it was 17-5.

The answer was….yes! Harry scored his 2nd of the afternoon near the end of the match. Aaron again with the conversion

And in the last play of the match, Annan picked up a 5th try thanks to Declan Ferguson.

So 5 points for the mighty 2nd XV who keep their championship hopes alive.

The 2nd XV now host top of the table Carrick in another big match next weekend. Hope to see you there.

The senior Annan players had a great night out on Saturday evening as they had their annual xmas night out. The theme was musicals. Looks like a great night was had by all. 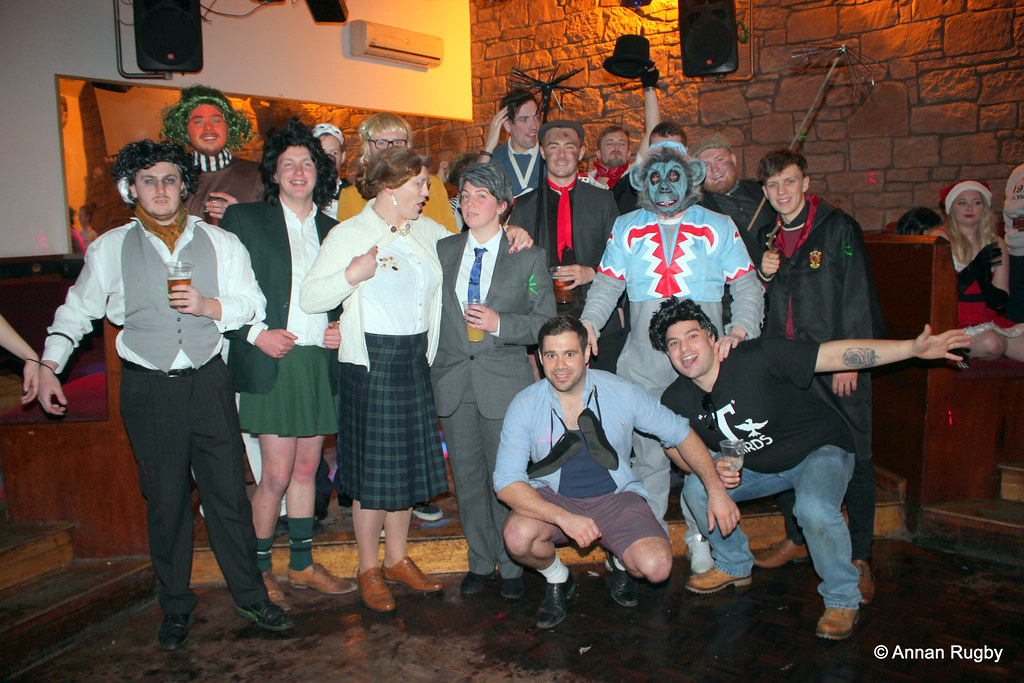 SUNDAY UPDATE: THE U14 TIGERS LOSE. 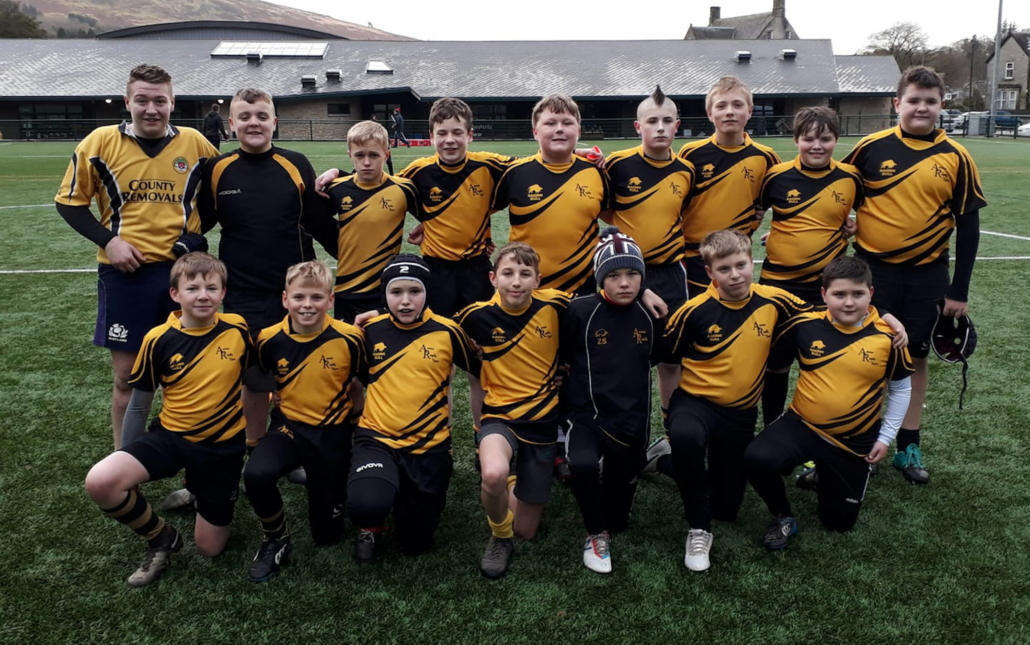 The U14 Tigers travelled to Langholm but alas lost 48-18.

It was a draw after the first two 20 minute periods but reduced to 12 a side in the last 20, the speedier Langholm lads took full advantage and ran in 7 tries to Annans 1.

Unlucky lads. Take the rough with the smooth and come back stronger in your next match!

The U16 Tigers match v Cambuslang was postponed due to the weather.

THIS WEEK FOR THE U14 TIGERS