COUPLAND SHIELD WIN FOR THE LADS!

The event took the form of two groups of pool matches with Annan, Hawick Harlequins, Moffat and Creighton being in pool 1, with games being 30 minutes in duration.

Pool 2 comprised Newton Stewart, the current holders of the Violetbank Shield, Stewartry and Wigton with these games being 44 minutes in duration so all the teams had a similar amount of game time.

During the afternoon the crowd were entertained with some fine running rugby from all the teams who participated.

The competition then concluded with Annan taking on Wigton for the Coupland Shield ( 3rd/ 4th play off) which the home side edged 10 – 8. Annan points from: S. Haren( (T), C. McCann (1P, 1C)

The current holders Newton Stewart then took on Hawick Harlequins and retained there grip on the Violetbank Shield with a hard fought 7-3 win over the men from the Borders.

The tournament sponsor Linda Jardine from LJ Residential then presented the trophies to Newton Stewart and Annan to bring the afternoon to a close.

Linda Jardine and LJ Residential for her continued sponsorship of the event.

The four referees Robert Mchenry, Stephen Kingston, Scott Livingston and Graeme Fisher for their efforts throughout the afternoon.

To all the many volunteers who assisted during the preceding week in preparing Violetbank and to those who assisted at the event on the day. 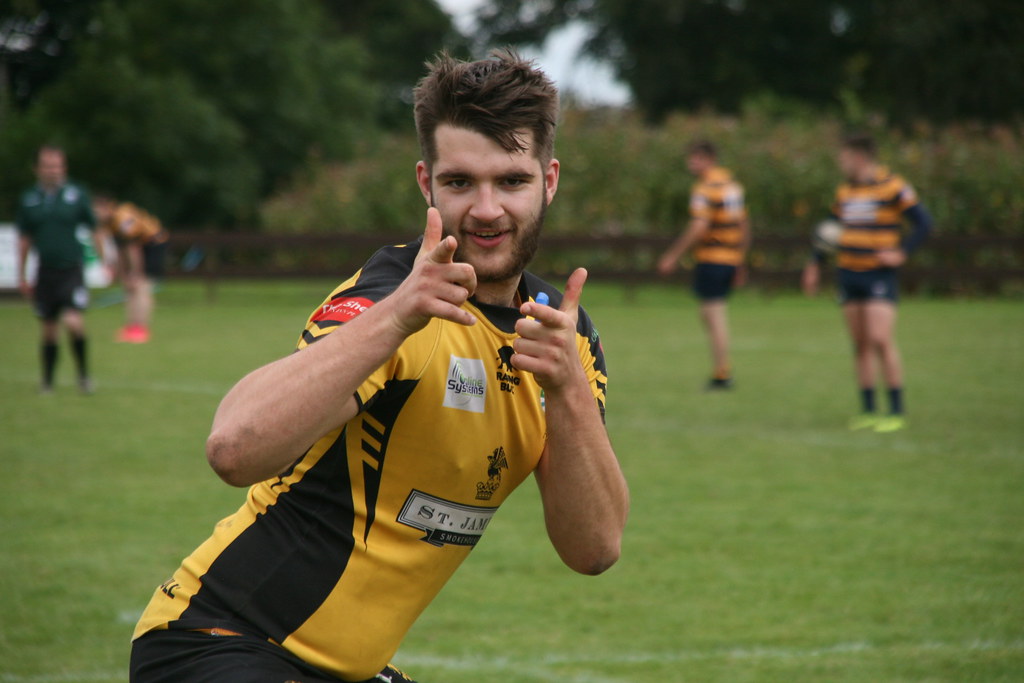