So a new season for Annan Hornets began and the Hornets travelled to play Wigtownshire Waps in a pre-season friendly game. Wigtownshire has been lucky with the weather and both pitches were in great conditions. It was agreed to play 3 x 20 minutes games. The Hornets had 13 girls, ranging from 13 to 16 years old.

Annan were first to score from a nice try by Niamh Ross. Next for Annan was Lucy Stevenson who also got the next score. This was followed by Niamh Ross. 2 conversions were successful. First 20 minutes score: 24-0 to the Hornets.

In the second 20 minutes. the Annan try scorers were Lexie Glendinning, Eva Graham and Sarah Hunter (2) with 1 conversion kicked. After 40 Minutes Annan were leading 46-0

In the final 20, it was offered to split the girls up but Wigtownshire were happy to keep battling for the last 20 minutes. Annan try scorers were Lexie Glendinning (2), Sarah Hunter and Lucy Stevenson (2) with 2 conversions kicked.

The score does not give credit to the hard work Wigtownshire Wasps put in for the whole 60 minutes. They were close to scoring a few times and made the Hornets work for their tries. I’m sure they will be a few tries scored when Wigtownshire travel to Annan in the near future.

Well done to every Hornet that played, you played some really good rugby and defended well. 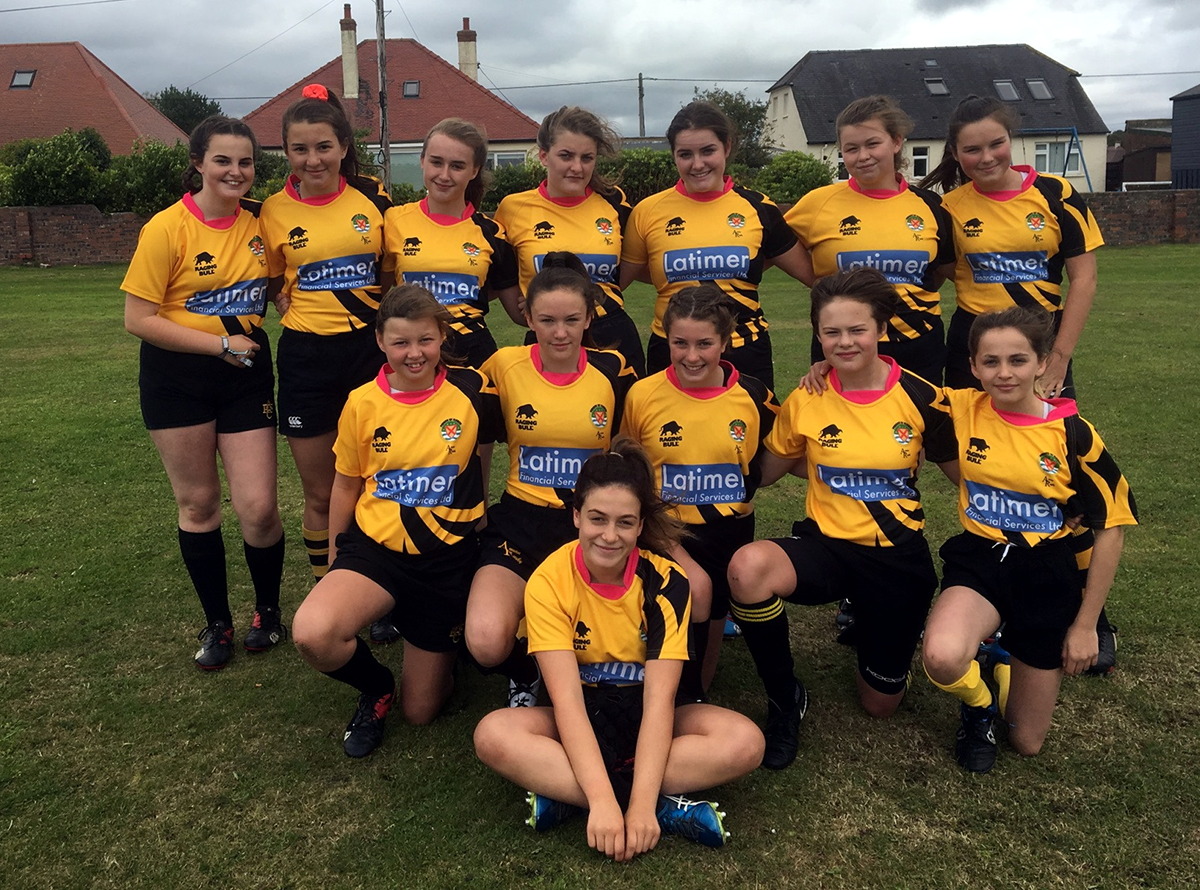 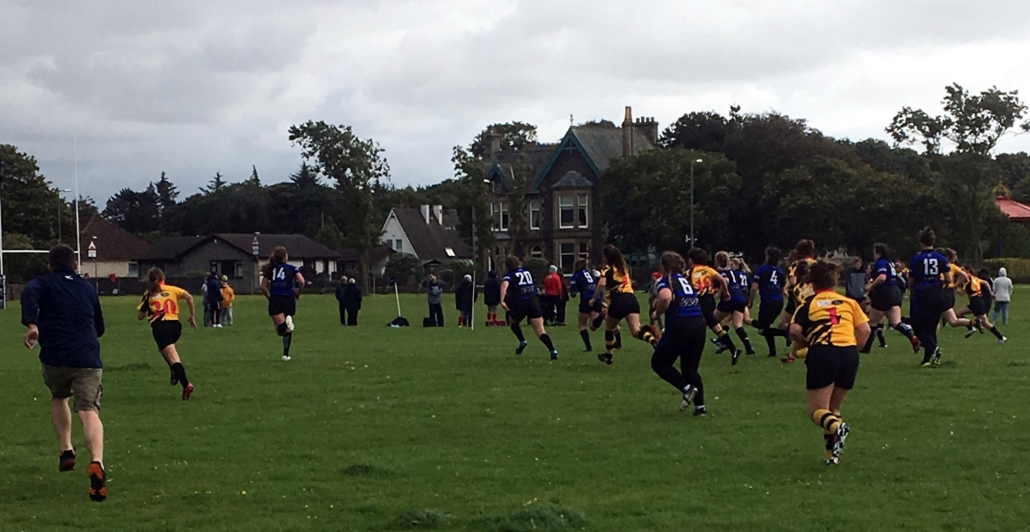 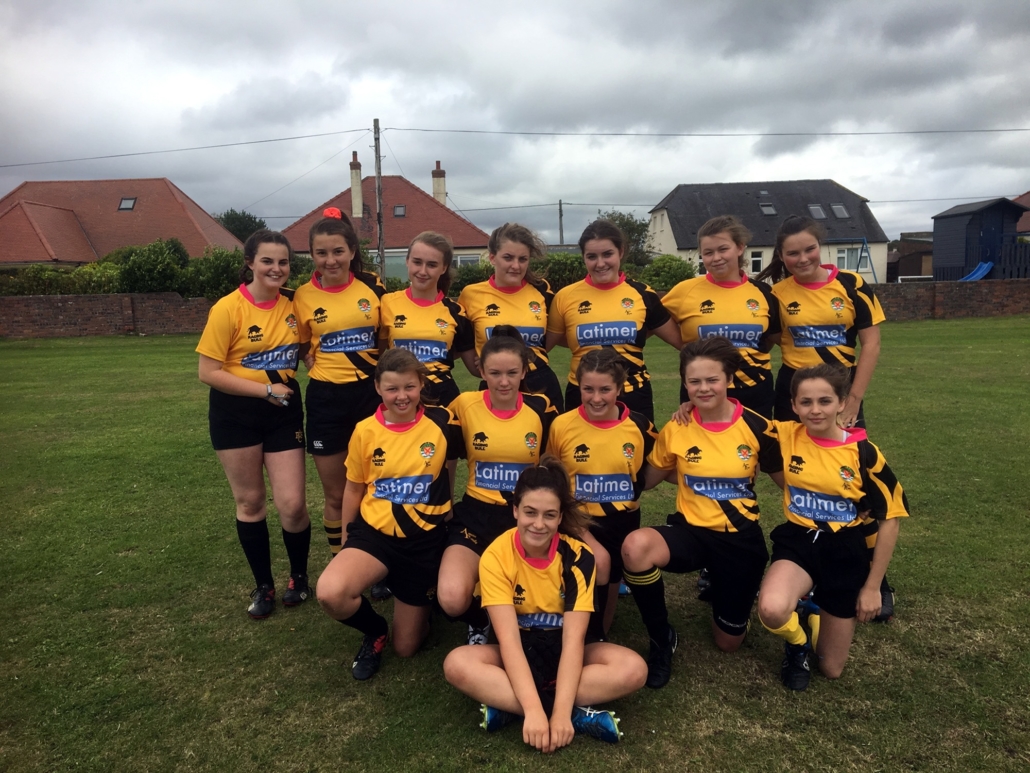 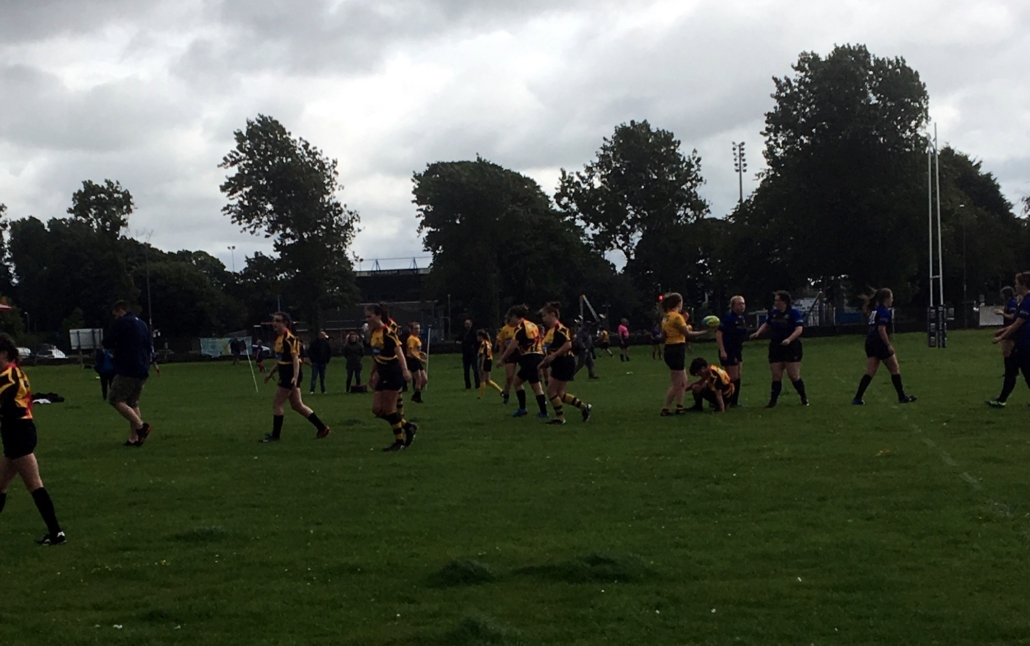 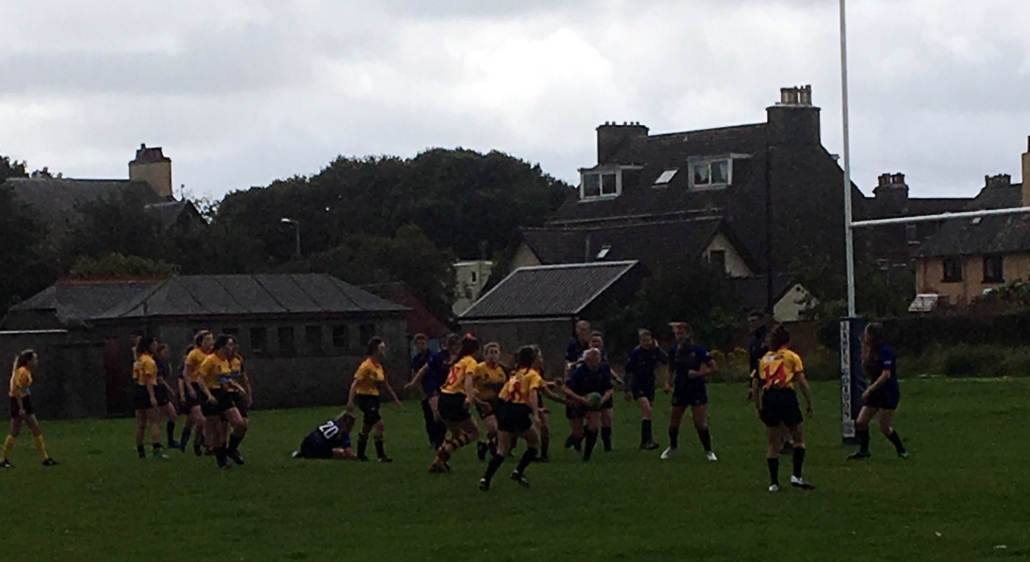 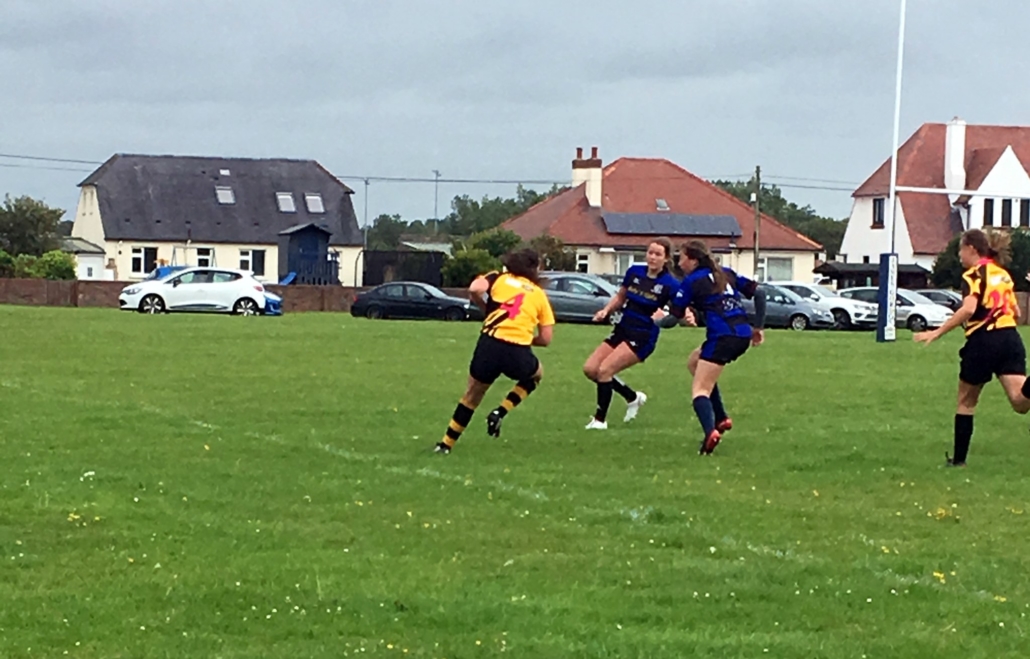 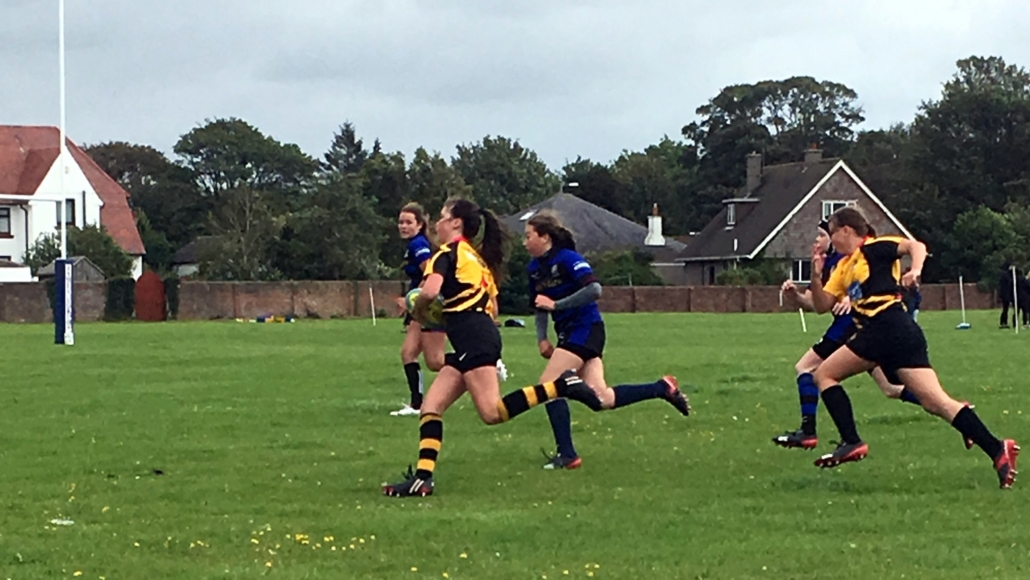 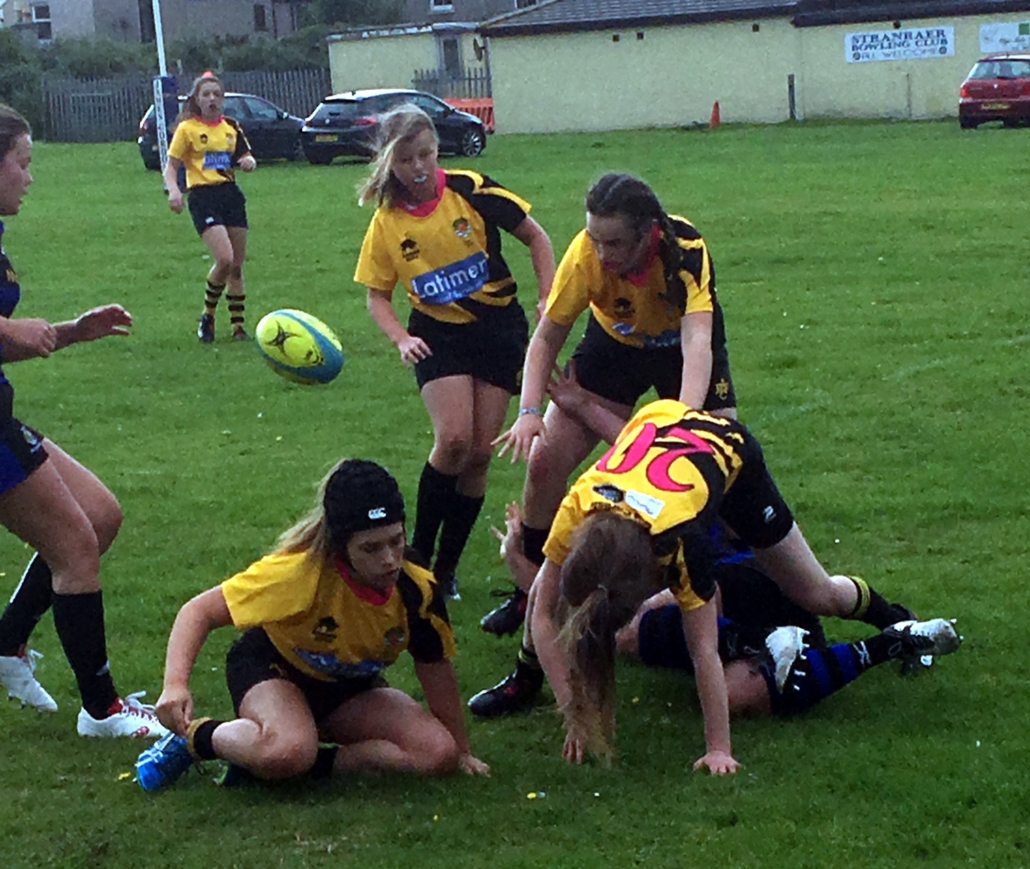 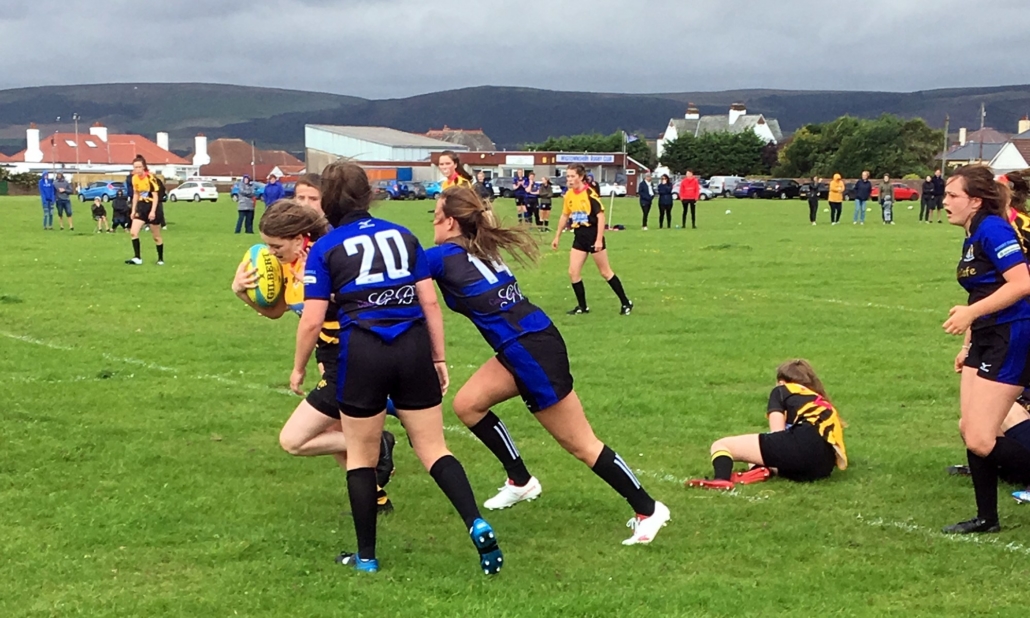 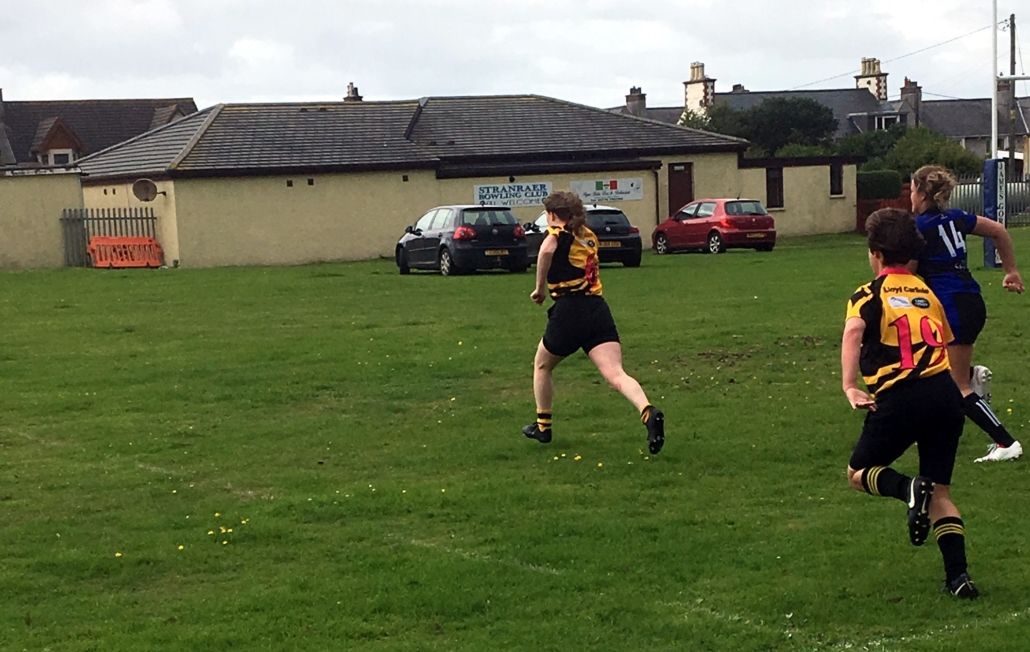 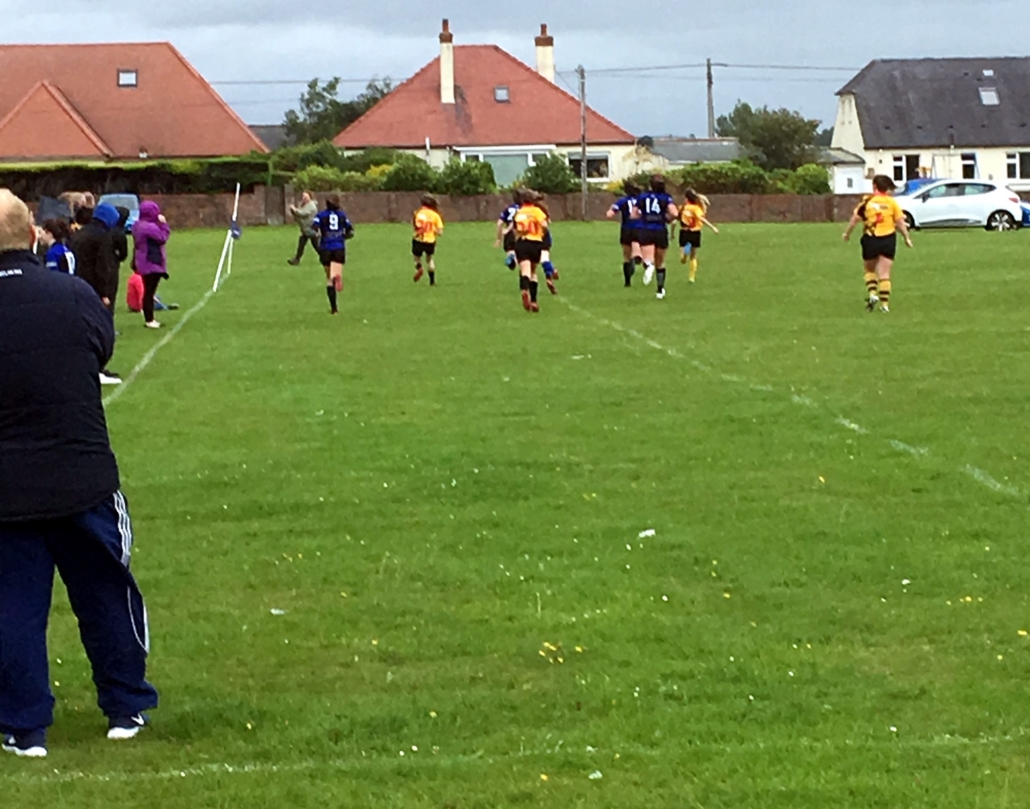 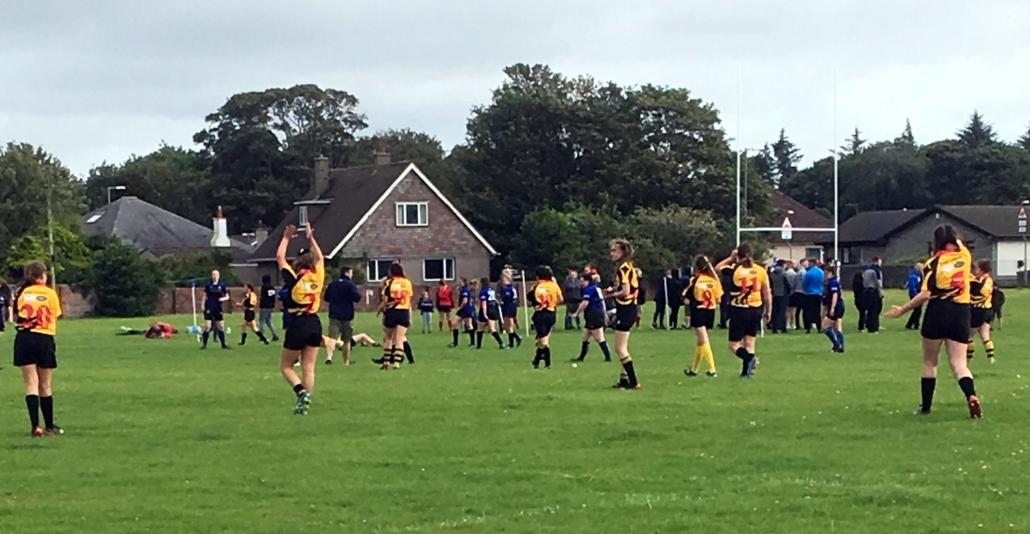 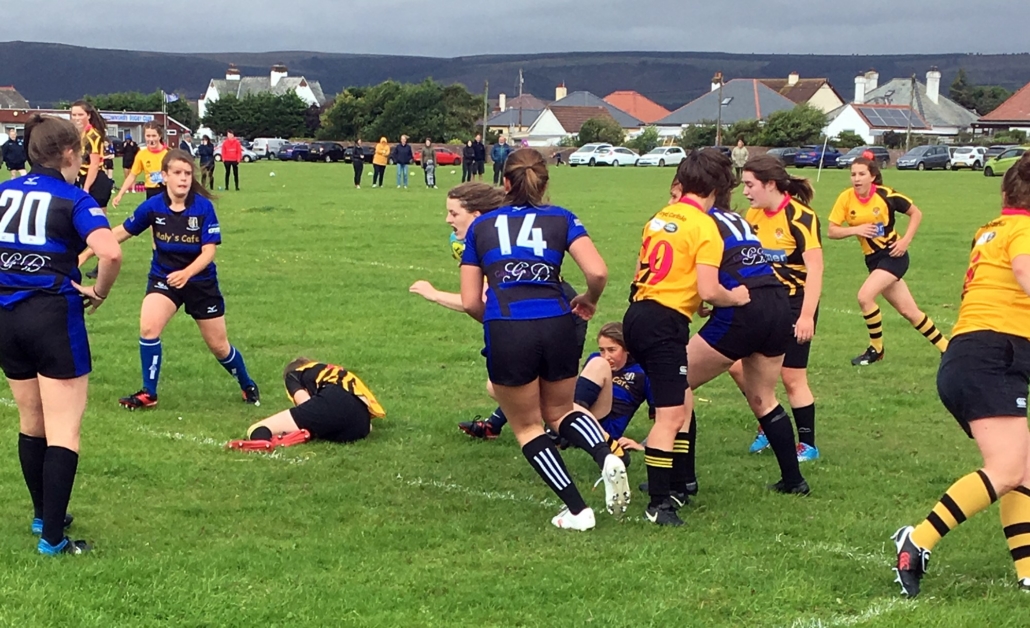 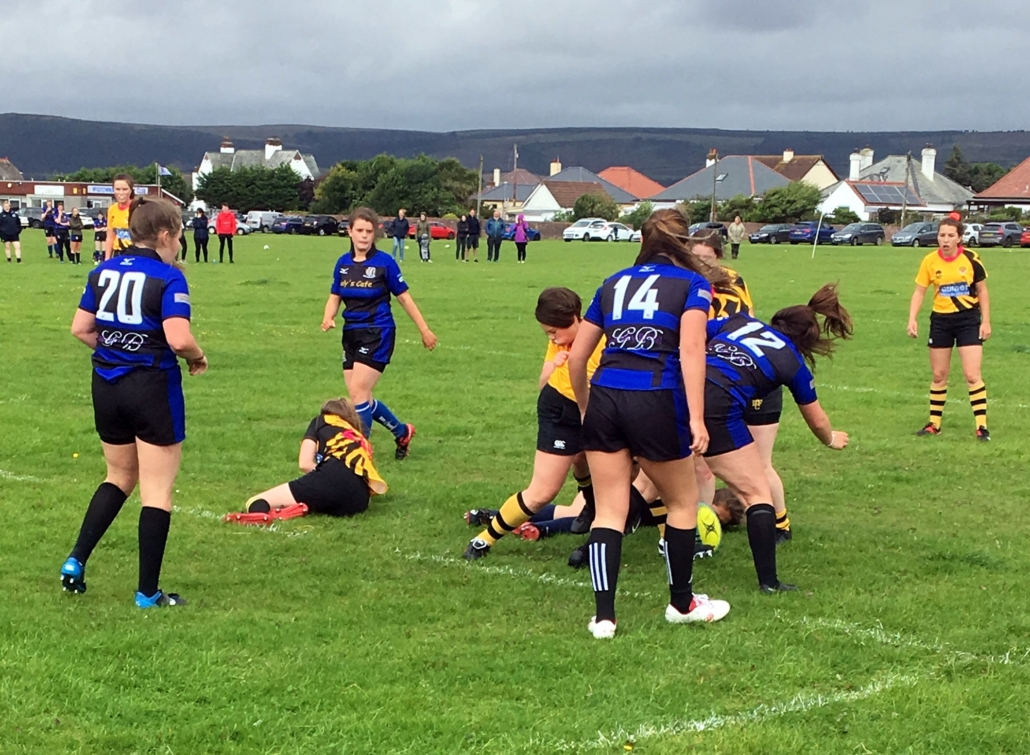 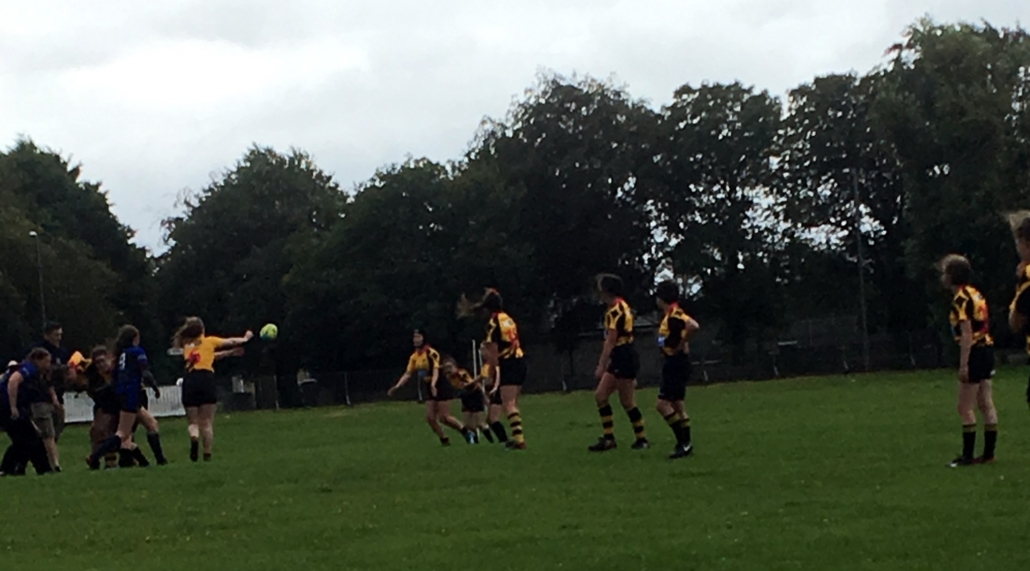 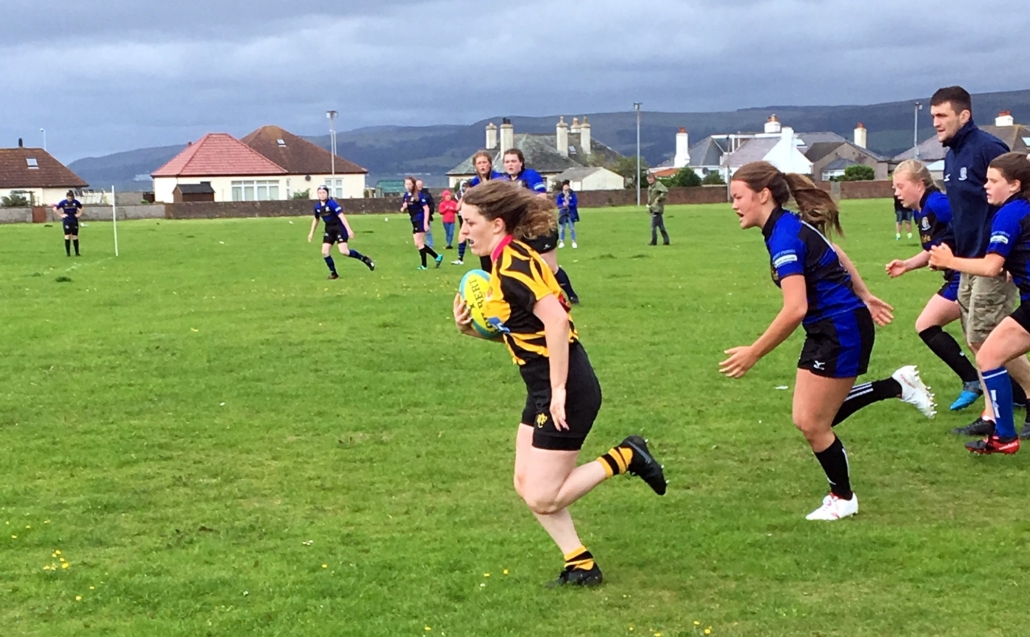