Annan U14s Tigers made the short trip over the border to play their first game of the year in Wigton against the biggest side they have faced all season.

This was always going to be a tough match but you only get better by playing better opponents and a tough match it was. The game kicked off in blustery but dry conditions and it was a very even affair in the first 20 minutes.

Both teams coming to terms with some different rules as our counterparts over the border play to within different parameters at this age grade. This apart Annan played some good rugby against a bigger well drilled side. The score at 12-7 at the half was a fair reflection of the play with our points coming from a Ruaridh Bell try and an Aaron Kirkup conversion which was his 50th of the season.

The 2nd period kicked off with our hosts having the stiff wind behind them and this seemed to bolster them as they took control of the game scoring 6 tries to Annan’s 1. The Tigers stuck in and the score does not do justice to their play. At one point the ref, who had a good day with the whistle, let the play go on for over 5 minutes without a stoppage which in rugby terms is an eternity. This was a tough passage of play for such a small squad.

The final score of 52 -12 was a heavy hit but the game was more important than the score.

The last 20 was a development period with Wigton giving Annan 2 players to finish the day with 18 a side on a big pitch to give everyone as much game time as possible.

Altogether this was a tough day for the lads but there were a lot of positives to take from the match. Any game time is good and to get a game after a long lay off over Christmas is vital.

Some good running from Oban Nicholson and Ewan Bell was good to see and Kellum Smith playing his best game this season shows his confidence is building. Zak Stevenson was outstanding and Wallace Alexander worked well in heavy traffic and his scarred face was his trophy on the day.

Lots of work to do and with games coming thick and fast the squad need to work hard. Mention must go to Ruaridh Bell who stepped into the fly half position for us today as we have lost some key players to holidays and injuries. 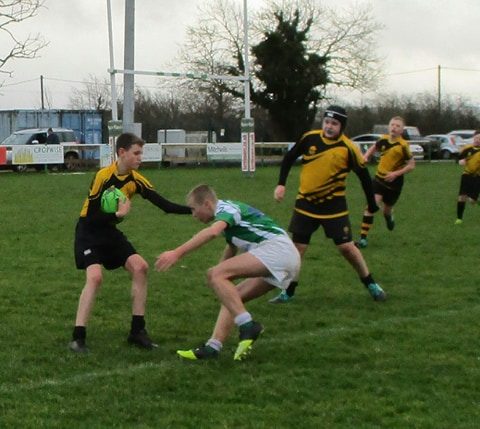 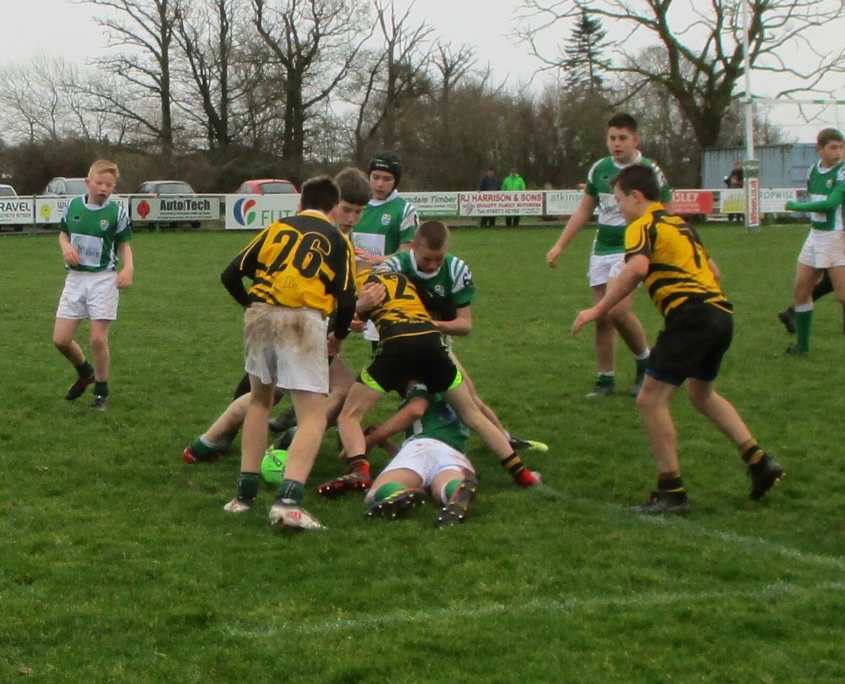 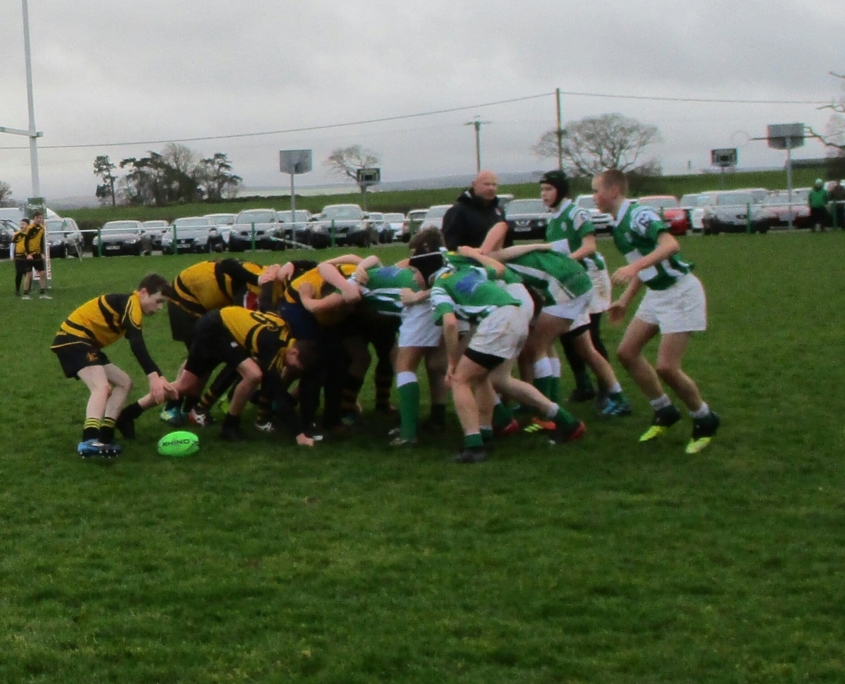 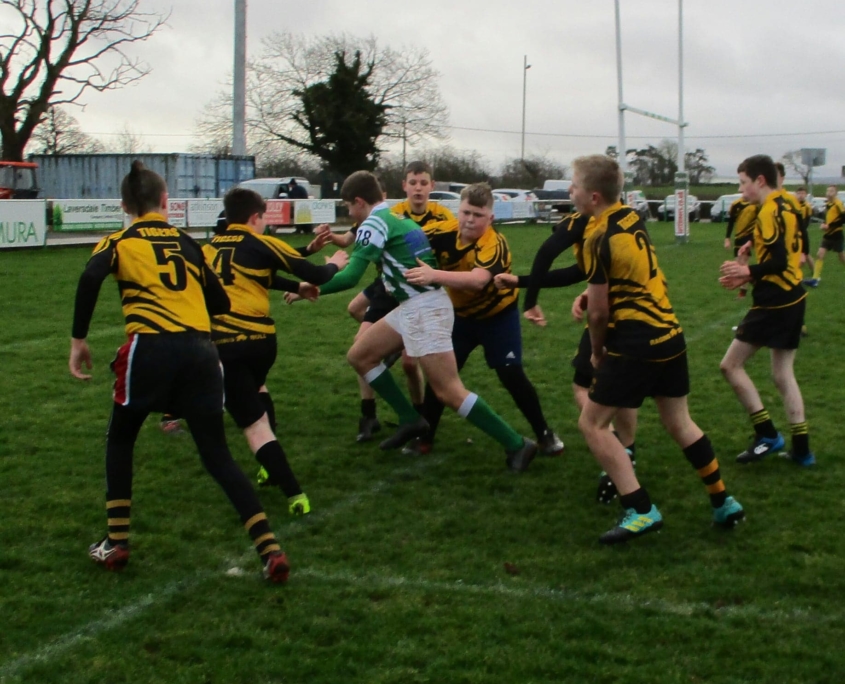 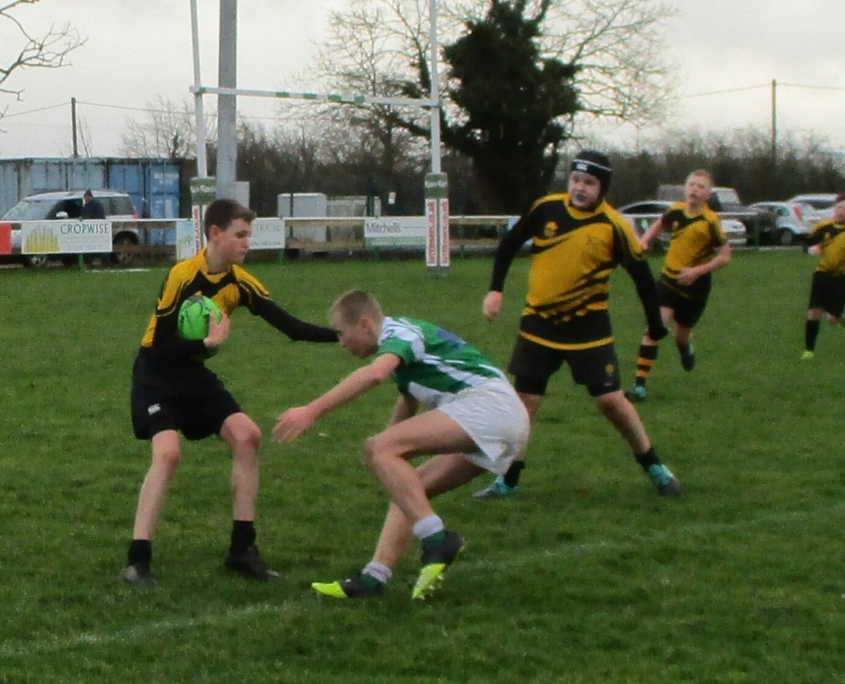 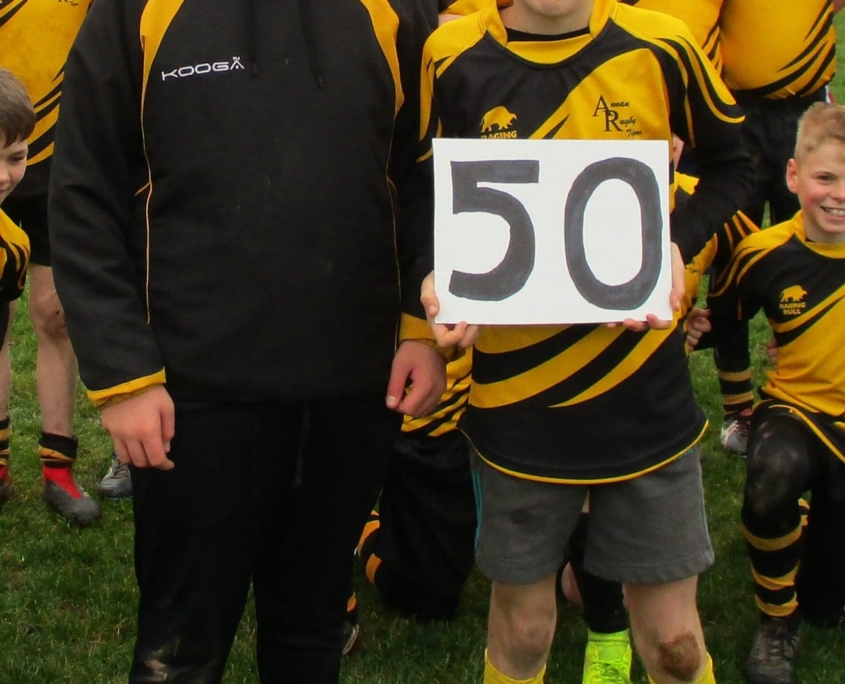 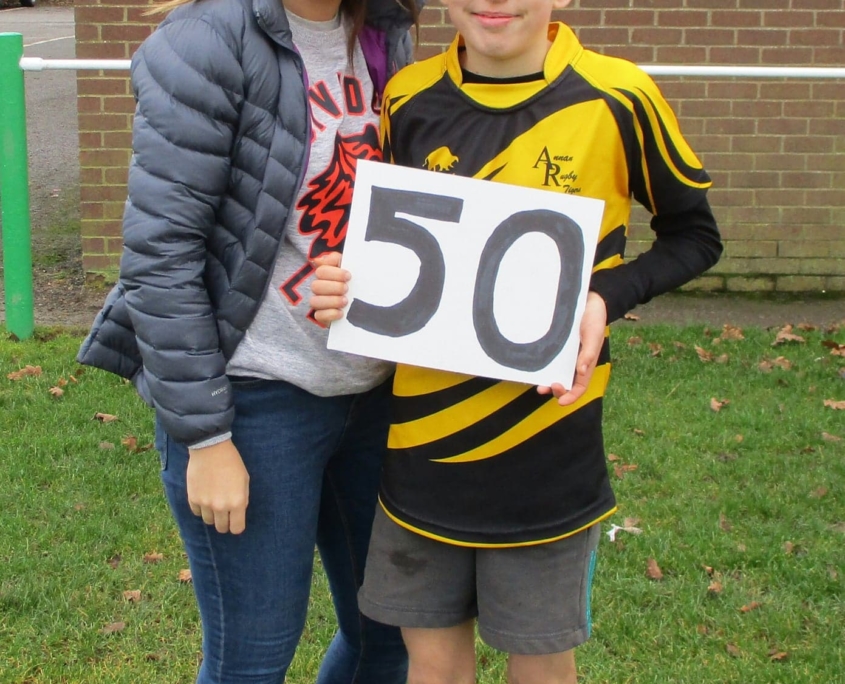 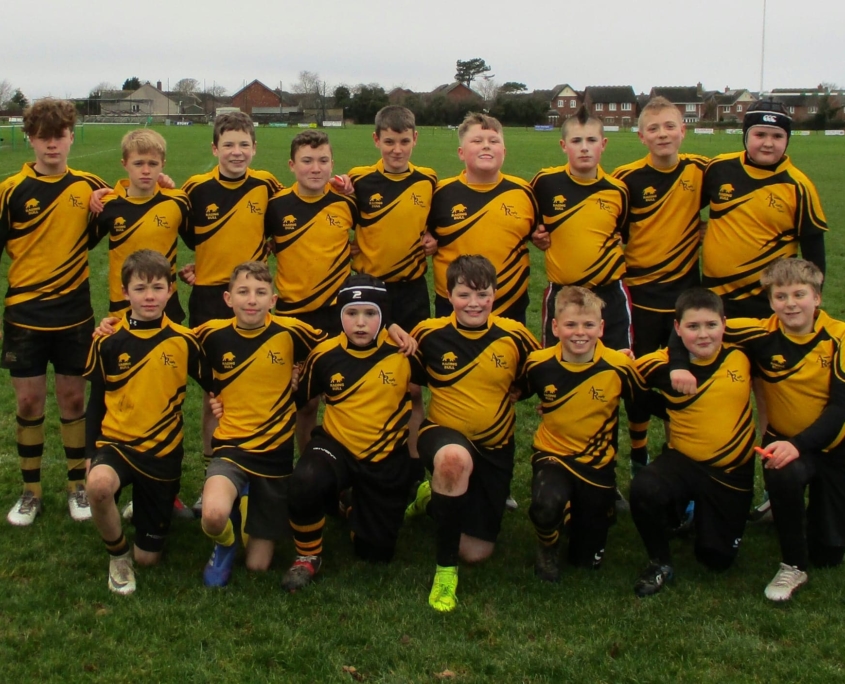