The Warriors took the trip to play National One newcomers West of Scotland Ladies at Burnbrae looking to get their season up & running after two defeats.

Quite a fast game was expected with the game being played on 4G even though the players passed two grass pitches in great condition whilst walking from the changing rooms.

The game kicked off with the Warriors starting well carrying hard at their opposition looking for the breakthrough, however the deadlock was broken on 9 minutes when West burst through the Annan line to score out wide.

The game resumed in the same manner with the Warriors having their fair share of ball but just missing that crucial pass or big carry to break the gainline, with the opposition able to just find the gaps in the Warriors defence line to make a break to score three further tries before half time.

The Warriors cause wasn’t further affected on the 30 minute mark when wing forward Nadine Barnes was ordered from the field by the referee for a dangerous hand off to the neck, with the West hooker following soon after for the same offence.

With a couple of changes & words of encouragement from the Warriors coaches the Warriors took back to the field determined to try & get back in the game.

However, the well drilled West team had other ideas with their defence staying strong & any line break that was achieved quickly snuffed out.

Try as they might the Warriors couldn’t make the much wanted breakthrough & the opposition scored at regular intervals throughout the 2nd half scoring eight more tries to take the well-earned win, although the feeling in the Warriors camp was that the score didn’t reflect the game.

Its not often the Warriors leave a game without troubling the scorers & it certainly wasn’t through lack of effort with every player putting a big shift in against a fit well drilled opposition.

Best for the Warriors on the day up front were Ashley Clark, Kayleigh Warrick & Ruth Peacock with Chelsea Barnes getting forward of the day.

In the backs the Barlow sisters & Jane Stewart were to the fore with returning forward Correy Clark who played at 12 after two years out being awarded back of the match. 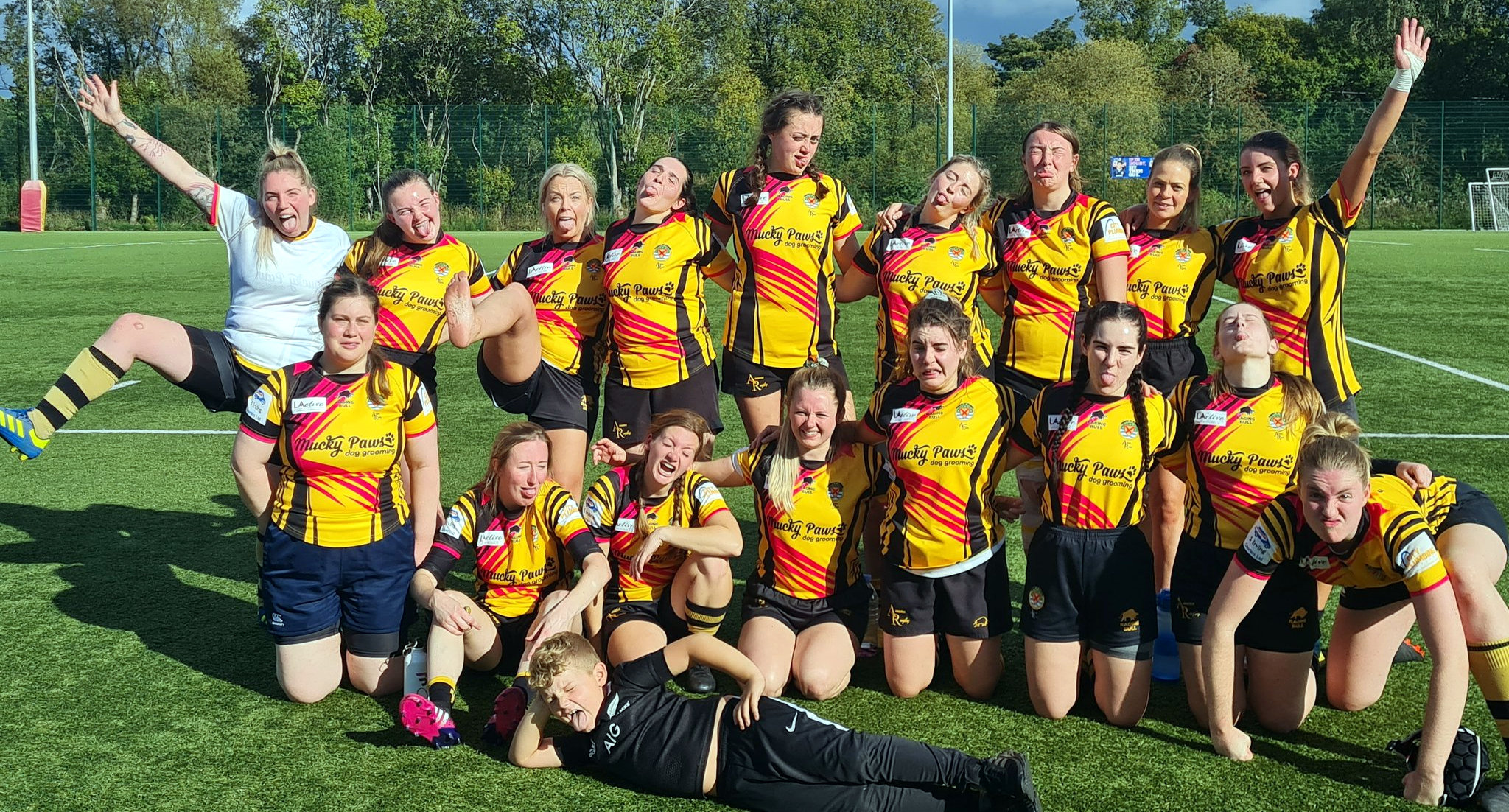