These festivals are designed to allow girls to have game time by joining up with other teams.

First game against Moffat/Ayr – 3:2 win to the Hornets.

Fourth game against Cumnock/Stewartry a 5:2 loss. However one of our prolific scorers was helping out the opposition.

After 8 a side games we all joined together to have a 15 aside game.

Finally all U18/U16 girls joined together:

This was a most enjoyable 15 aside game and the first time a lot of the girls have played 15 a side.

Best performers for the Hornets on the day were the unsung heroes who do the unseen work, winning ruck ball, gaining the hard yards, Adya Chierchia for example.

Pleased to see Heidi Jamieson having stepped up from U14 level to U16, settling in well and having her best game for Annan to date.

Thank you to all the supporters, fellow coaches, referees and ladies in The Grubber and helpers on the day, everyone doing their part to benefit girls rugby, very much appreciated. 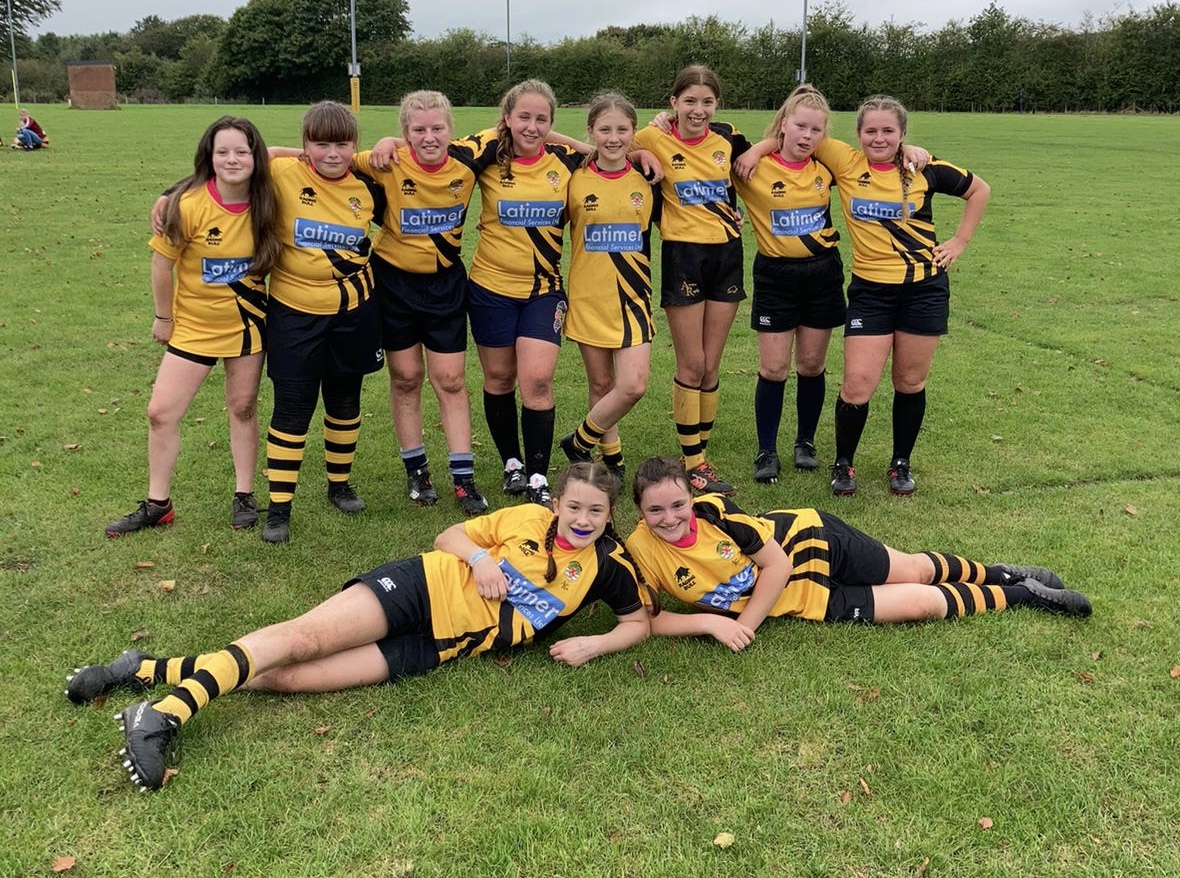 A few of the Hornets