On Friday the Annan Hornets ventured out to Castle Douglas to play in Stewartry`s girls rugby festival. The girls played 7s against teams from Moffat, Stewartry, Dumfries and Newton Stewart.

The U18 team consisted of Zoe Mitchell, Emelia Szelag, Sarah Hunter and Holly Clark and girls from the other teams.

The girls all played amazingly and put up a great fight.

Zoe put in a great territory kick, made some strong tackles and worked exceptionally under pressure to create opportunities.

Emelia, who has recently just returned to rugby was great to support and runs and tackles, had great power to burst through tackles and make metres and her work rate was unmatched.

Sarah`s stepping was phenomenal and she put in some crucial tackles.

Lastly Holly`s rucking was superb and also made a lot of meters by bursting through tackles and putting in killer hand offs. 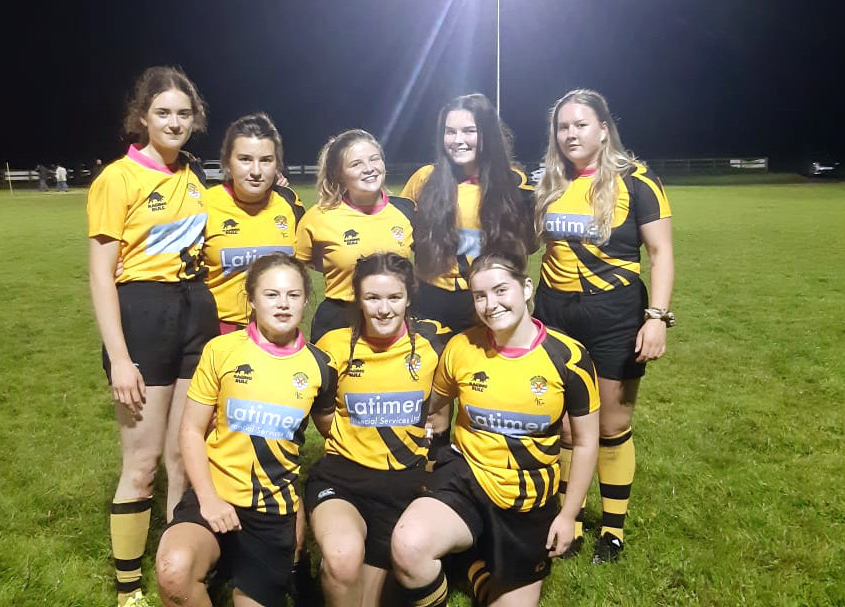 Eva had great physicality in her runs, tackles and at rucks.

Hannah and Ayda really dominated in rucks creating quite a few turnovers at breakdowns.

Ellie`s hand offs and speed had the opposition chasing her dust.

As the game went on Heidi`s confidence grew and she was able to put in strong tackles and had great sight of the game.

The girls who made up the U14 team were Libby Bowness, Megan Hutchinson, Shaenah Quinn, Josie Halliday, Louisa Colledge and Anna Canning. 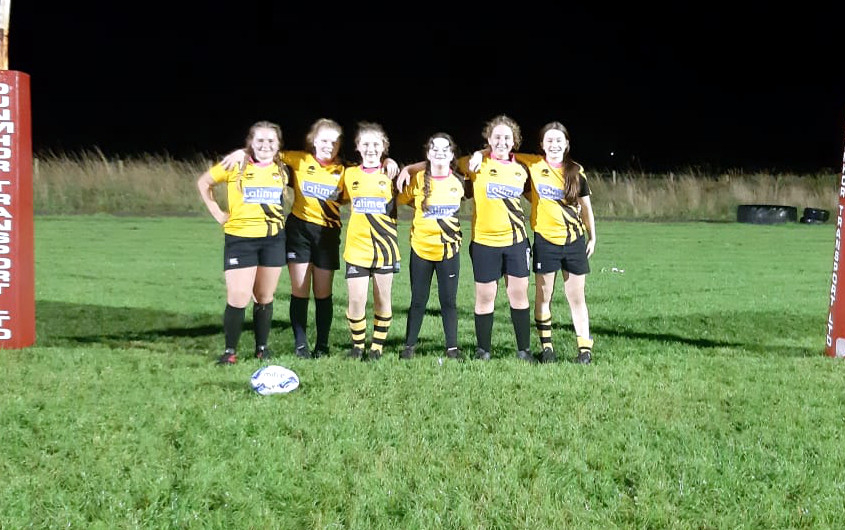 Megan was off as soon as she got the ball and was able to step and power through the defensive line.

Shaenah put in some wonderful tackles on girls twice her size.

Louisa played a crucial part in rucking in both attack and defensive.

Josie had the opposition fooled more than once with her dummy passes.

And lastly Anna snaked her way through the defence with her footwork and speed.

Over all the coaches were all extremely proud with the effort and skills that were demonstrated on the wet and windy night. 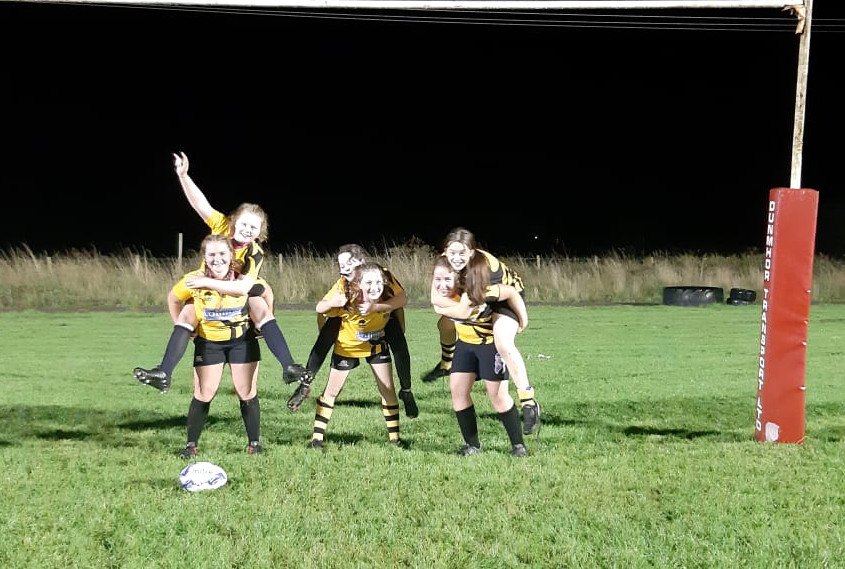 Megan Hutchison with the try

10 U16 Hornets tries from the evening