U14 BOYS RUGBY FESTIVAL AT VIOLETBANK.

From a Annan perspective, the best play came in the 1st game against the combined Moffat and Wigtownshire side where the boys strung some good phases together and scored a couple good tries.

However, focus for training over coming weeks will be fitness, support play and defensive shape as these were all issues across the games.

Best on the day for Annan we’re Ben Richardson and Filip Wisniewski.

Ben despite being one of the youngest and smallest members of the team punches above his weight defensively and distributes the ball well.

Filip is dangerous every time he has the ball and could have scored a couple more if he had backed himself. 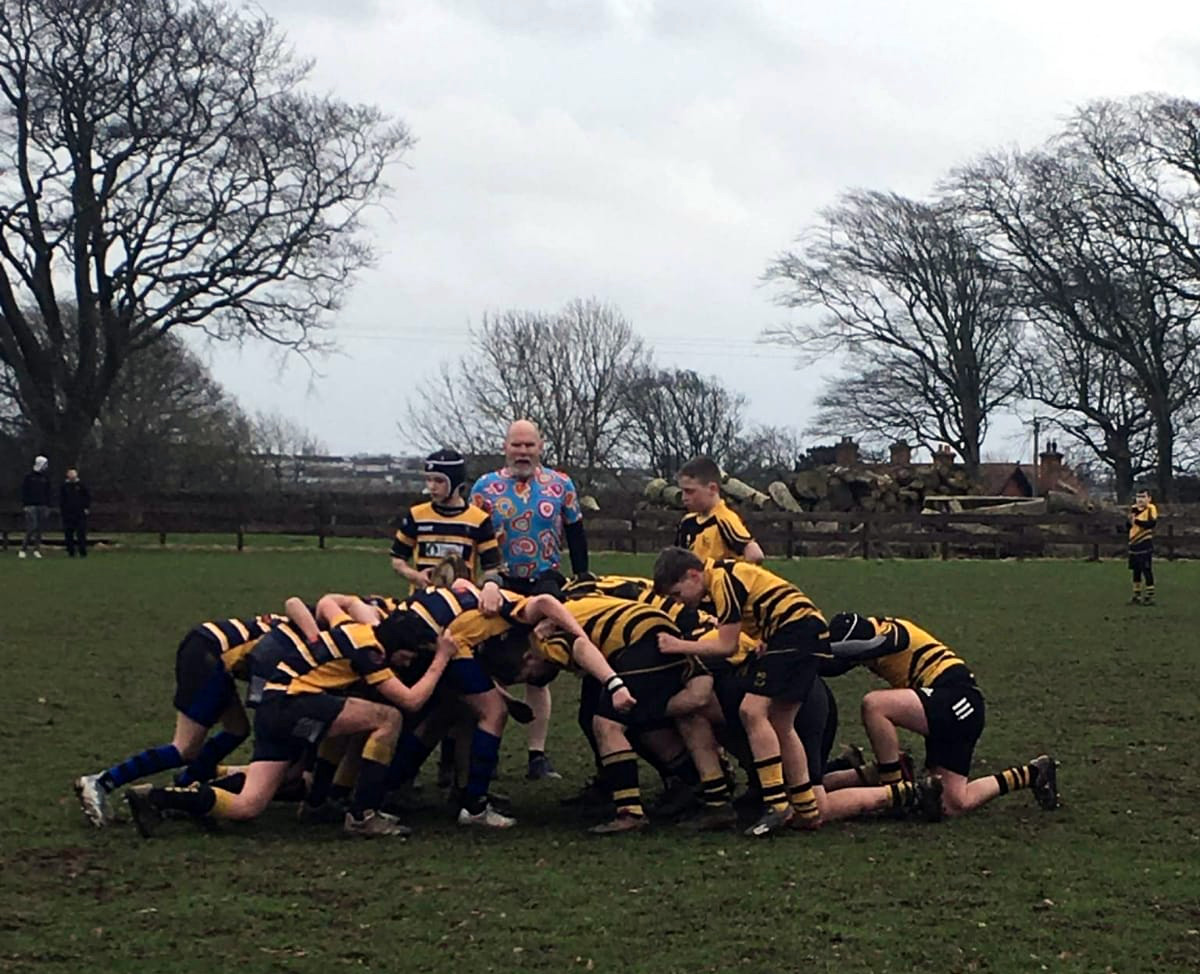 U14 lads in action

A few photos thanks to Team Manager Alison Martin 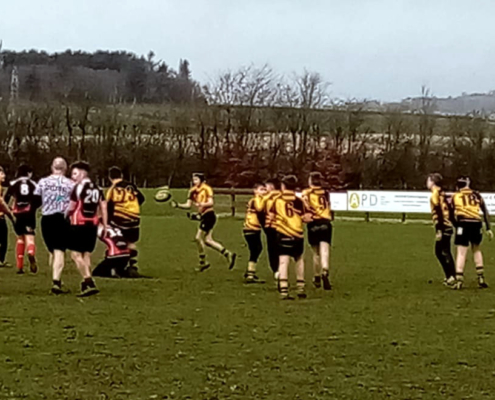 U14 lads in action 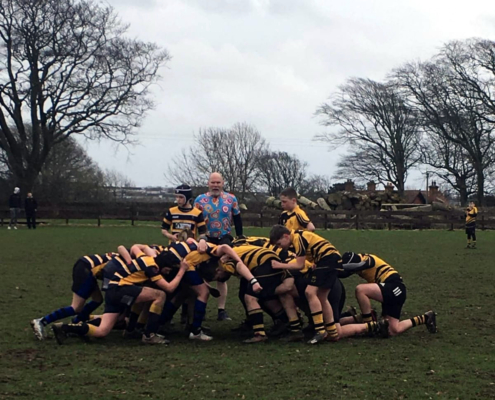 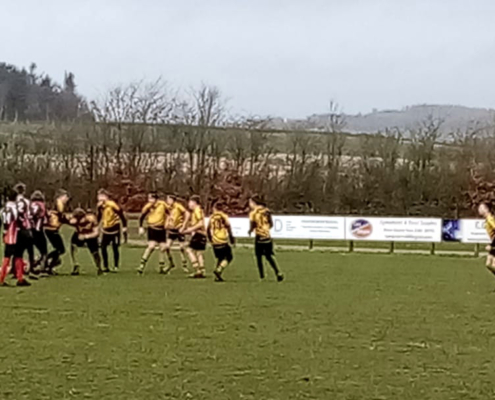 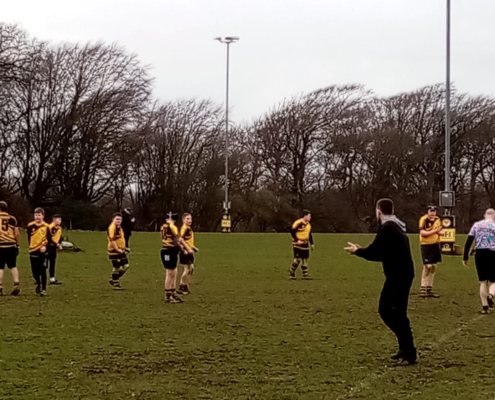 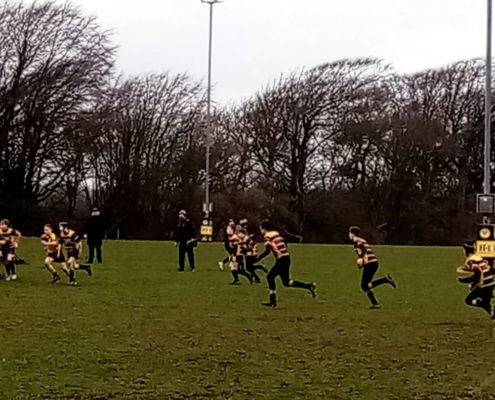 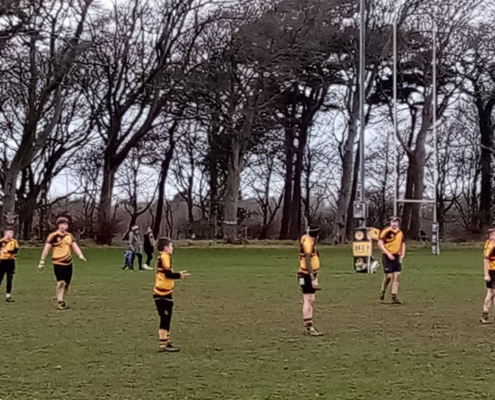 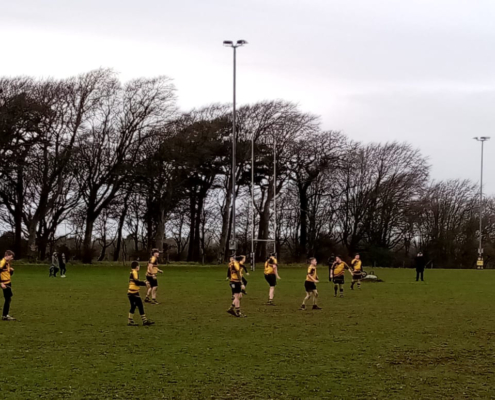 The 6 matches from the Tournament

THE 22 TRIES FROM THE TOURNAMENT

5 from Annan, 5 from Moffat/Wigtownshire and 12 from Newton Stewartry