On Wednesday evening a Hornets squad of 12 u18s travelled to Penrith.

The game consisted of 4, 15 minute quarters, giving us plenty of breaks to make changes to our game plan.

It was a tense, aggressive game but we held our line and didn’t give in although it was tough.

Annan scored a few early tries which gave us the lead in the first quarter however it did not last long as at half time, Penrith took the lead.

Some strong running from Kara Jamieson to break through the oppositions defensive line saw us put in some great final tries to seal the win.

Tess Percival grew into her new role as ten as the game went on and put on an amazing performance.

Our rucking skills have gotten better, allowing us to win the ball more often, but there’s always room for improvement.

Hornets player of the match was Zoe Mitchell who made some fantastic breaks down the wing.

Not a bad last game before the Christmas break. Let’s keep it up.

Thoughts from Coach Billy – “Really pleasing to see the girls commitment in defence, one time Penrith we’re camped on our line.

After much defending, a sharp ruck, win the ball, quick awareness and hands, score at the other end.

We still have lots to learn, coaches and players. A few girls playing out of position. And a few girls missing, one thing we need to improve on is our scrummaging as we were under pressure there.

Also we were being too honest at scrum put in (putting it in straight) Richard our Carlisle coach spotted that and advised Niamh.

Training is finished for the year.

A big thanks to the girls/ parents/ coaches/ helpers and friends” 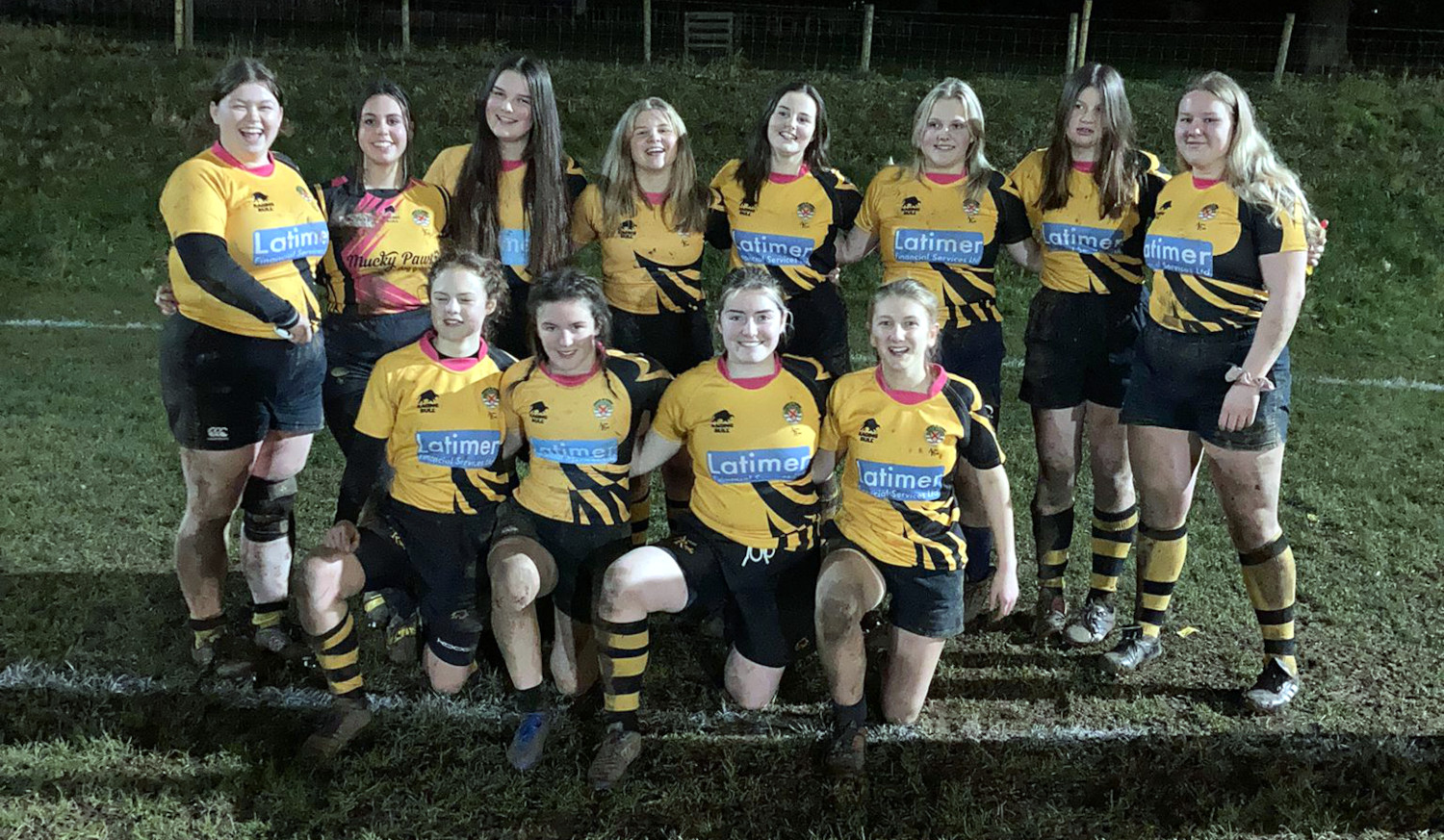 8 U14 Hornets travelled to Penrith on Wednesday evening and outscored their opponents, 20 tries to 18 in the 3 periods of running rugby

Some great rugby and commitment on display. 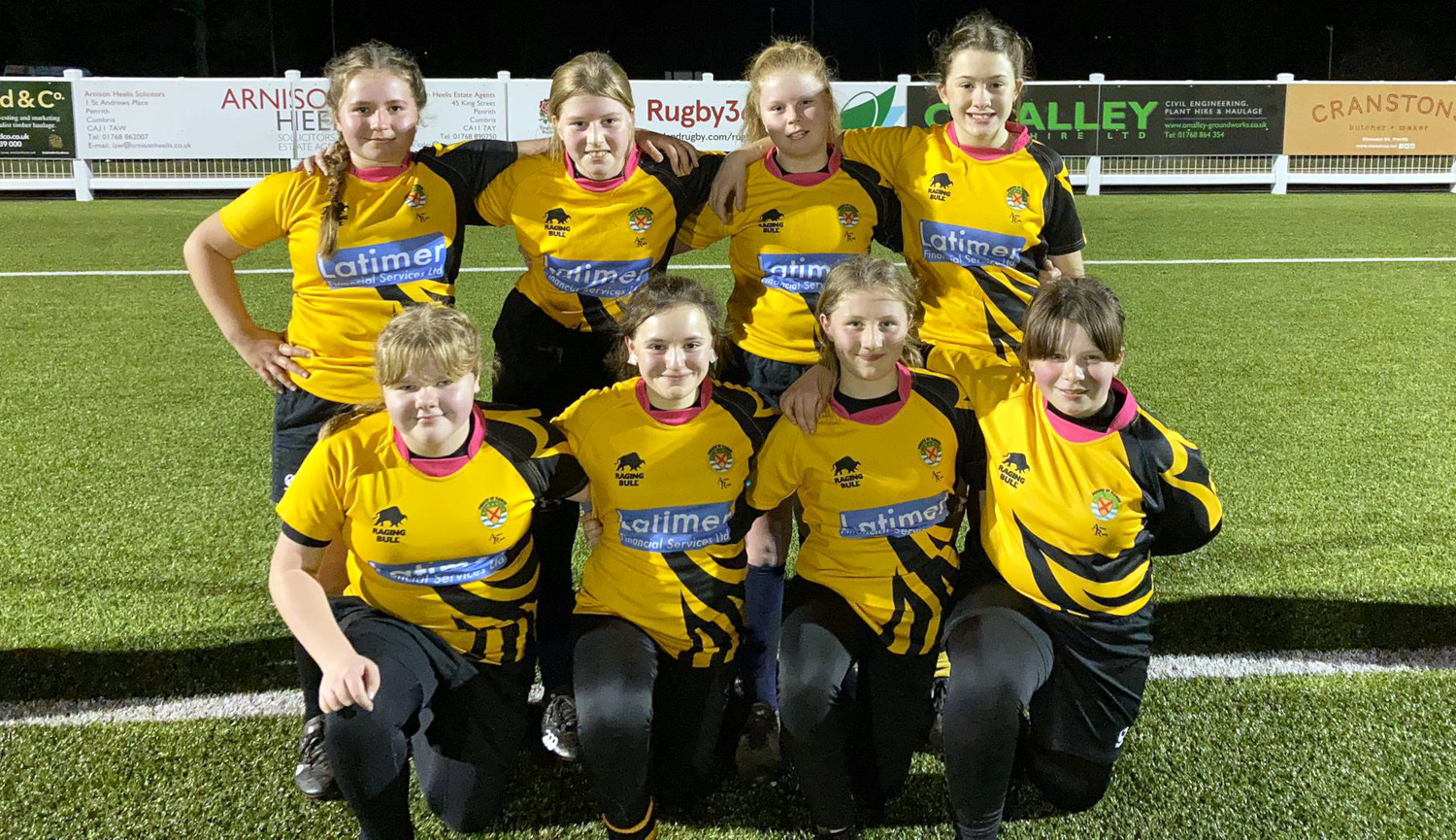 Thanks to Penrith for hosting and well played to both teams.

Have a great Xmas break. 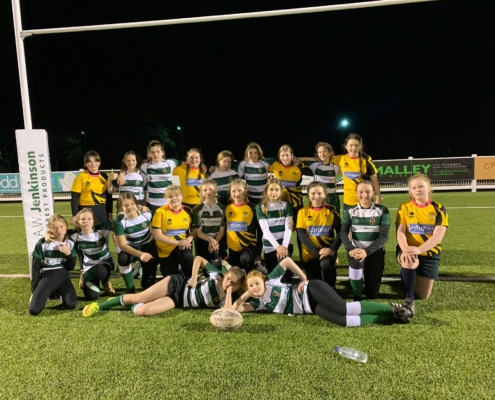 U13 Hornets and Penrith 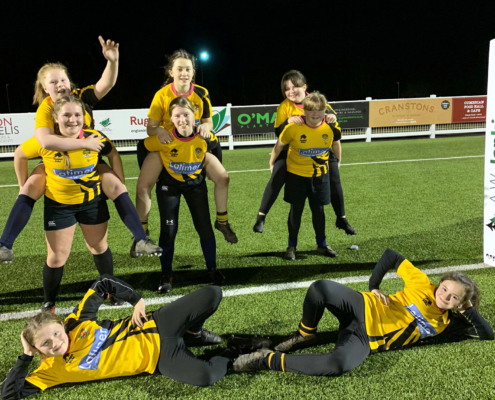 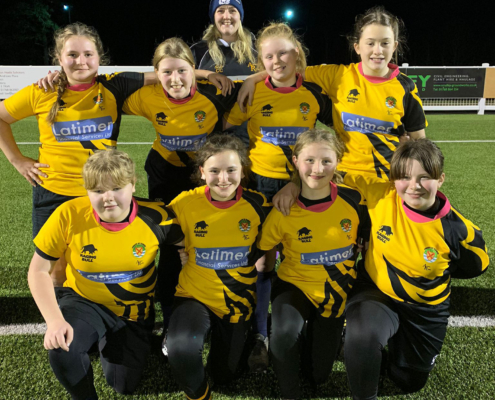 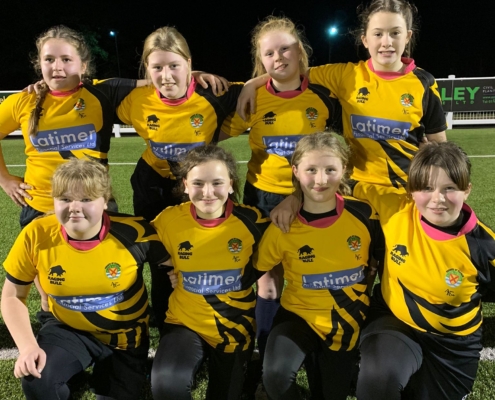 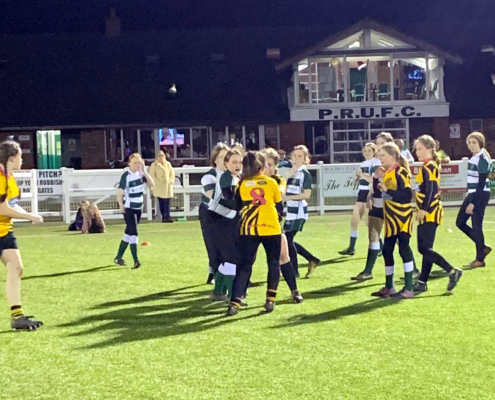 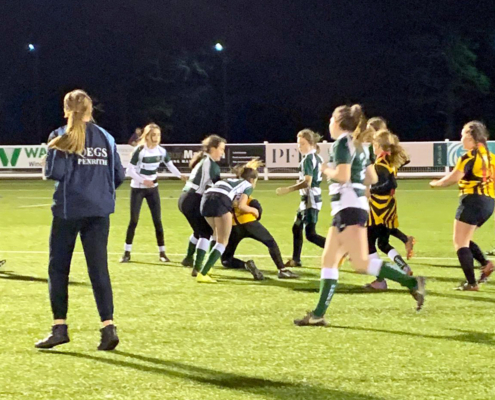 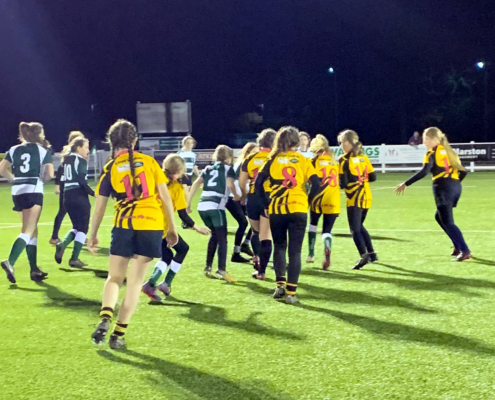 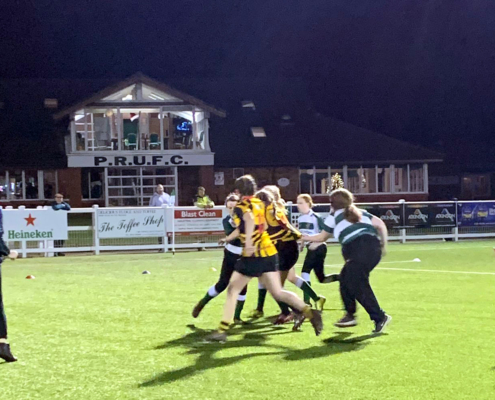 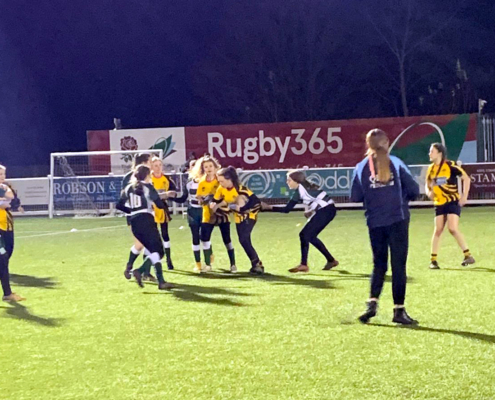 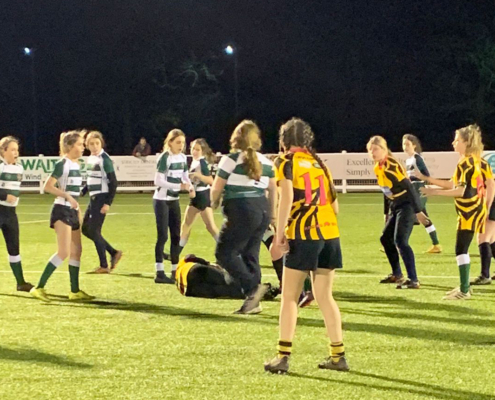 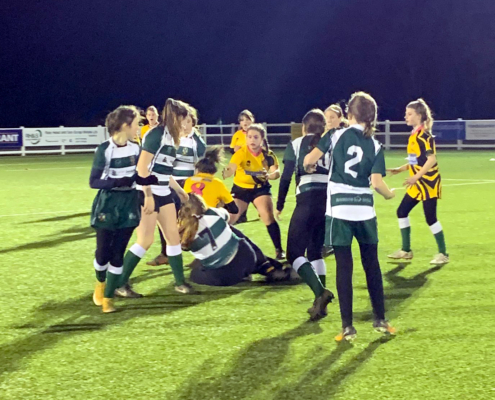 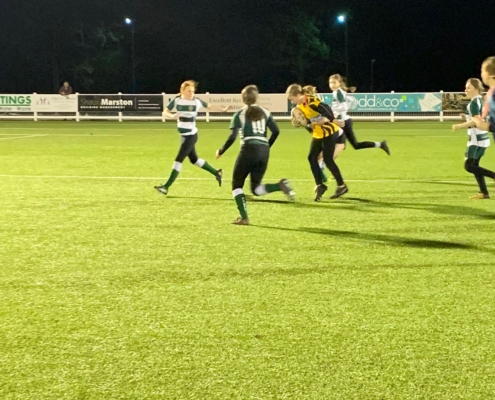 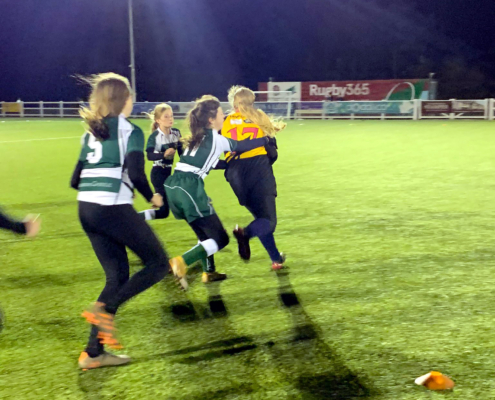 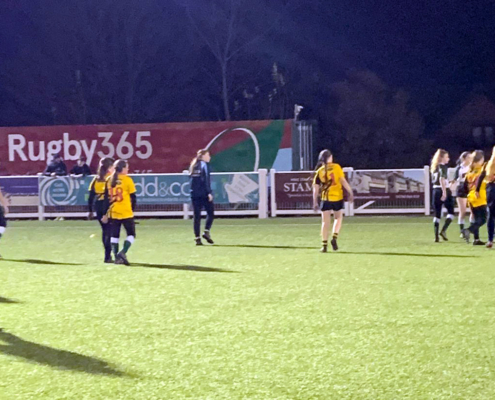 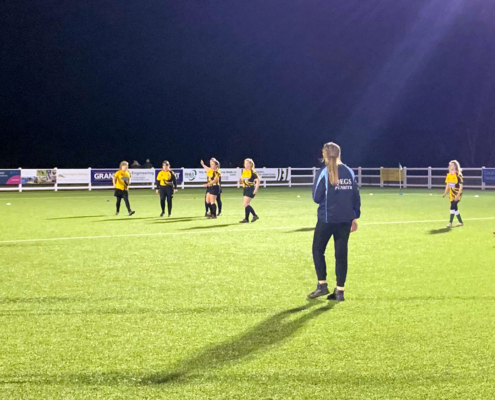 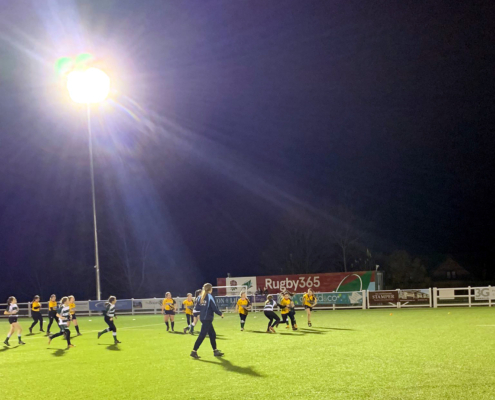 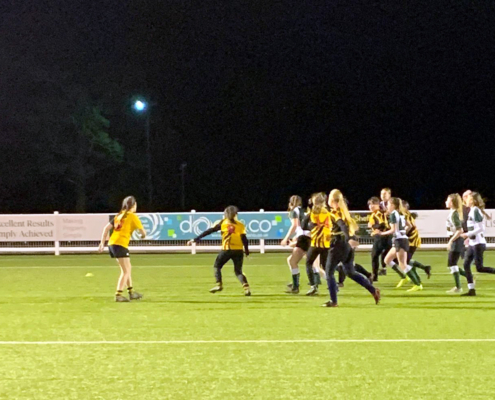 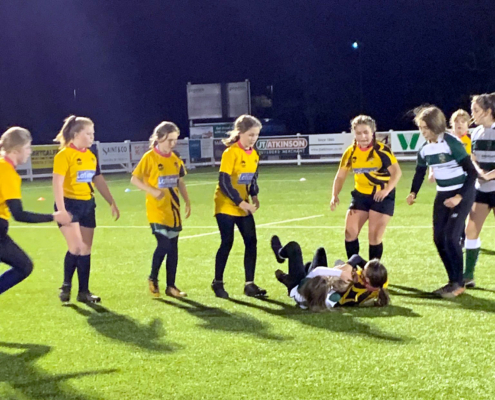 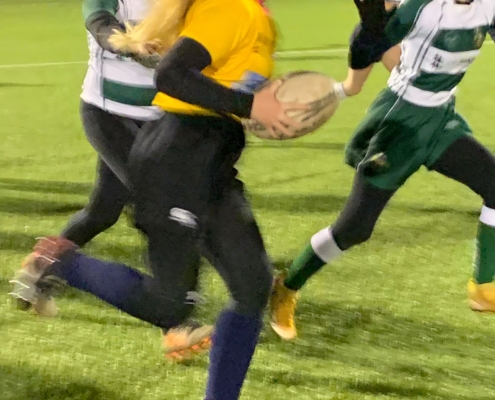 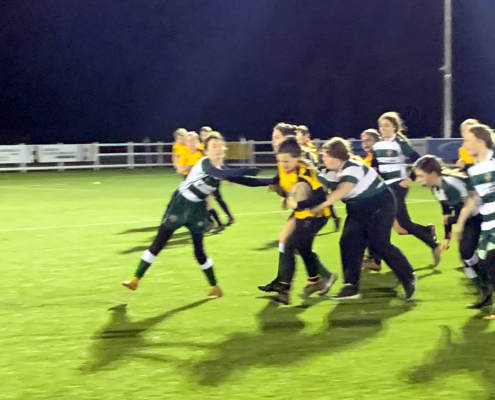