On an at times blustery and wet Saturday 21st August 2021, an Annan XV travelled to Strathaven to play the home team in a pre season friendly.  The fixture allowing the Annan coaches to give much needed game time to some returning players and allowing some of the new players and rising youth players a game against well drilled opposition.

In the first half both teams were evenly matched with the Annan XV having the ascendency in the Scrum and lineout and the home team being more cohesive in the backline.

The home side scoring the only try of the half, which was unconverted, following a kick ahead in the last minute and fortunate bounce, which initially outwitted the Annan defence allowing Strathaven to scramble over in the corner.

At the start of the 2nd half Annan began to exert some pressure, resulting in a number of penalty infringements by the home side, this led to an excellent sustained level of phase play by the visitors after which they exploited an out of position Strathaven defence to allow Alex Jones to score in the corner.  James Bingham adding the conversion.

A number of  enforced changes were made to the Annan XV which resulted in some positional changes. This allowed the home side to gain some momentum and pull an unconverted try back.

Strathaven went further ahead a few minutes later when a well worked line out move allowed them to exploit some tired legs in the Annan defence and score close in to the posts, which was duly converted.

Strathaven went further ahead when they scored the final try of the game out wide due to some slack defence by Annan.

In the closing stages of the game Annan pressed to get back into the game with Aiden Craik prominent in driving towards the home line.

This was a good workout for the wider Annan squad with several of the young guns showing their promise for the future. In the lineout Fraser Hope and Ewan Campbell were very good and dominated.   Aidan Craik and Murray Forbes in the front row, Dan Robson in the 2nd row and Finley McCartney the back row did what was required of them.   In the backs Ollie Ferdinand was prominent all game and probably the pick of the bunch, ably supported by Alex Jones and James Park.

Lewis Goldie playing his first full game for the club was also prominent and when he gets fully match ready will be a strong addition to the squad.

In the more established players Sean Haren was his usual abrasive self and Kieran Warrick is maturing into an excellent well rounded player.

Despite the score this was a very positive outing for the wider squad and hopefully augurs well for the coming season.

Next up is a friendly away to old friends Moffat RFC when it is hoped the remaining members of the respective 1st and 2nd squads will get some much needed game time and give the selectors some more food for thought ahead of the leagues commencing on 4th September. 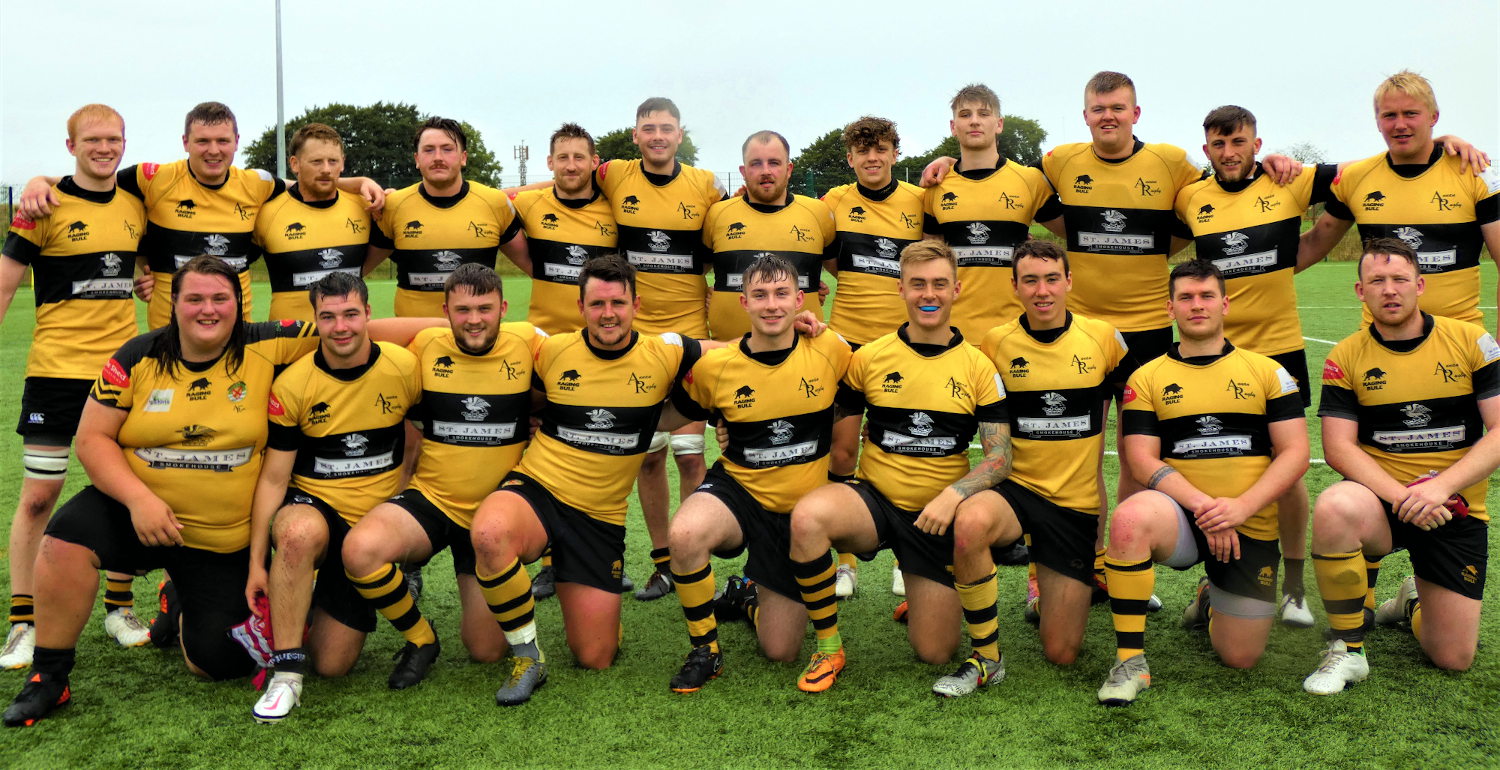 Photos thanks to Iona Cook. 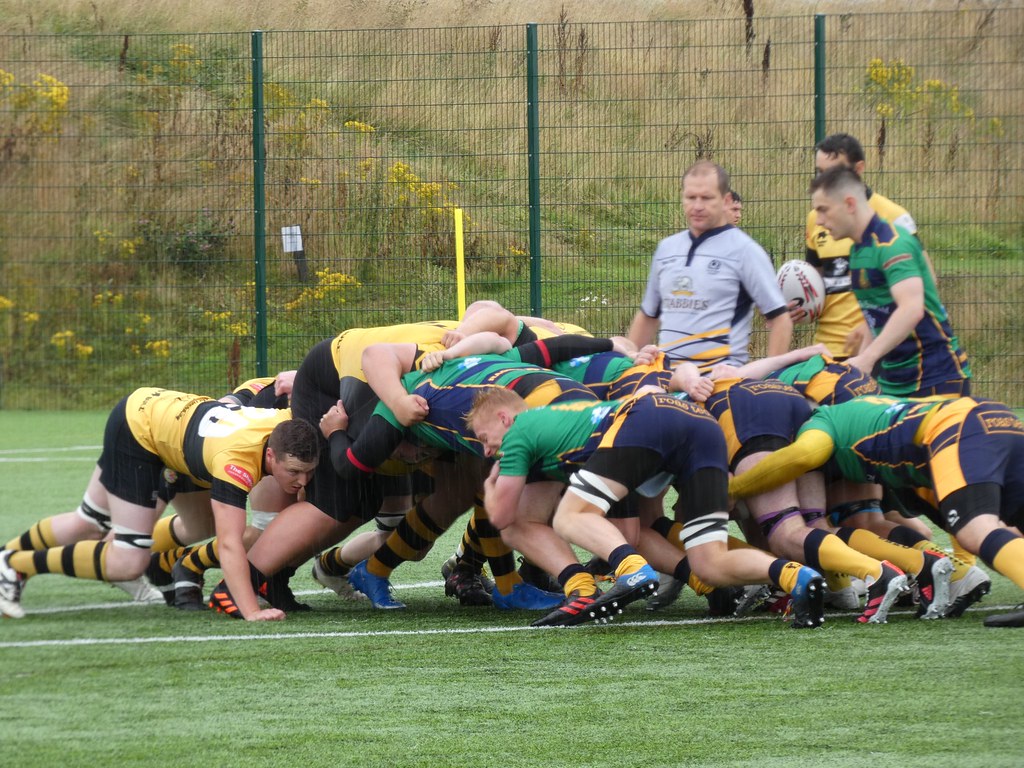