A vastly improved Annan team battled to the end against a much larger Stewartry squad.

Crunching tackles by the Annan backs and hard runs from the forwards gave the travelling supporters lots to cheer about.

Second half injuries on both sides forced players to play out of position but the boys dug deep and showed their resilience ……. finally Annan had a sub to rotate.

Best wishes and a speedy recovery to the injured players on both teams.

Well done to an improving Annan U16 squad and still left the pitch with a smile on their faces.

On to next week lads. 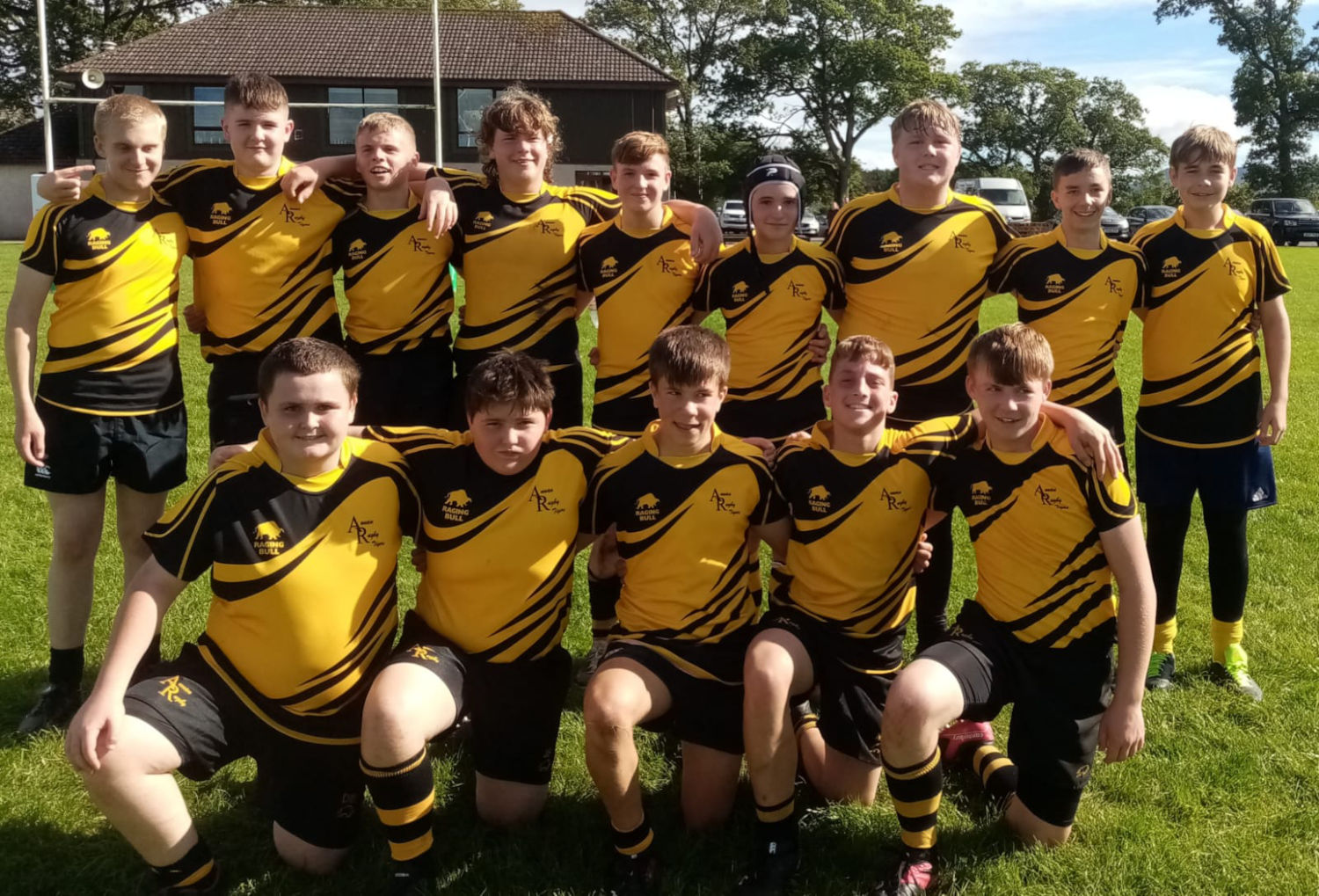