Annan U14’s took a squad of 17 along the A75 to Greenlaw to play Stewartry in our first away game of the season. It is always a tight game against the Black and Reds and today was a close encounter by all standards.

The Tigers took the game to their hosts from the off and with good running play we were to score 3 quick tries from Fraser Court, Wallace Alexander and Remo Armstrong with 2 converted by Aaron Kirkup. Stewartry were to score 1 unconverted try late in the half.

The Greenlaw lads were more industrious in the 2nd 20 when we reverted to full scrums with hooking and pushing allowed. Some scrappy play by Annan let them take a foothold in the game. Tries from Court and Armstrong and a conversion from Kirkup keeping us ahead on the scoreboard.

A tired pair of teams took the field for the final half and this showed in the play. Lots of mistakes from both sides was to see a scrappy end of the game.  The home side were the better team in this last effort scoring 3 tries to 2 with only 1 converted where Annan converted both from stand in kicker Armstrong. This was to prove vital in the end with both teams scoring 7 tries with Annan converting 5 to Stewartrys 3. Games are won and lost on small margins.

A tough one for all involved with mention to Zak Stevenson who tackled well and Fraser Court who ran well in space. Kellum Smith who got his first taste of live scrummaging and coped admirably under pressure. Harry Nordon who moved in to scrum half for the final section and Finlay Halliday returning to the team. A tough game and a solid win will need to be built on in the weeks to come. 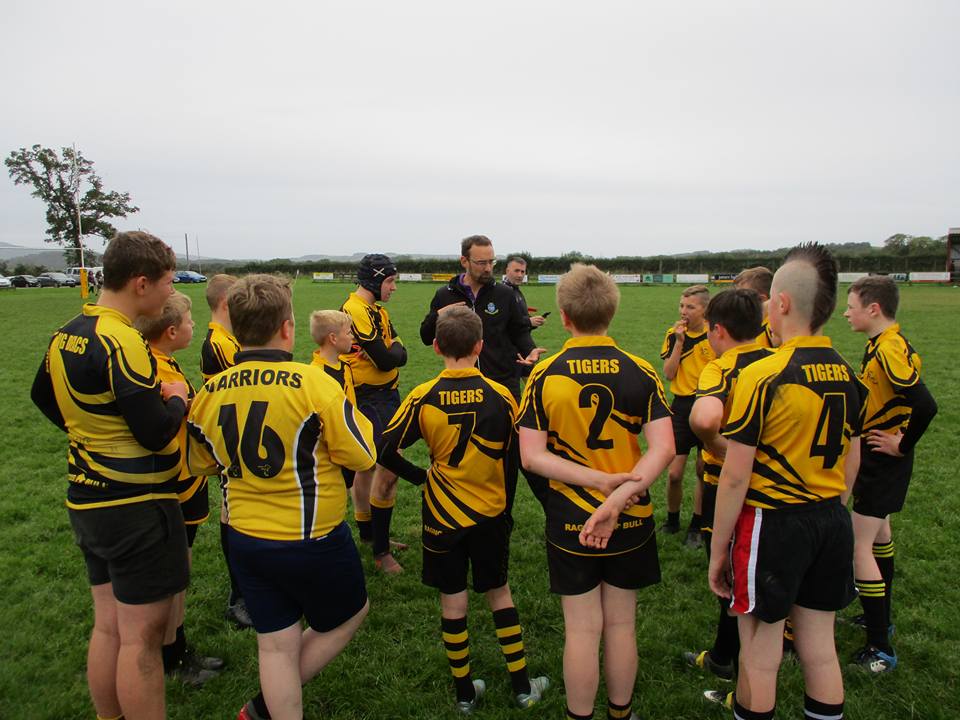 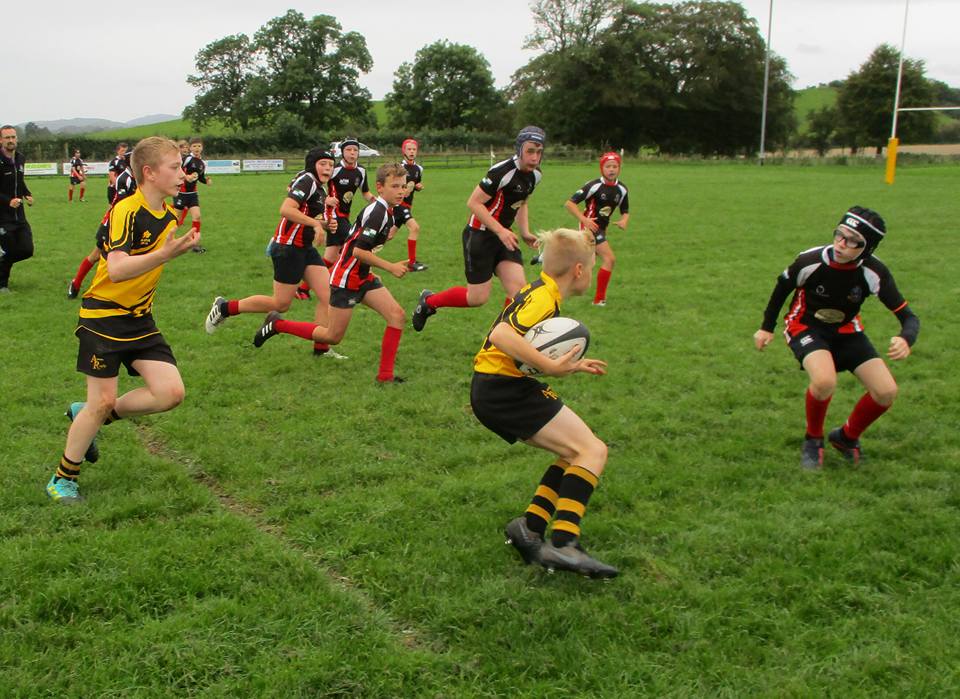 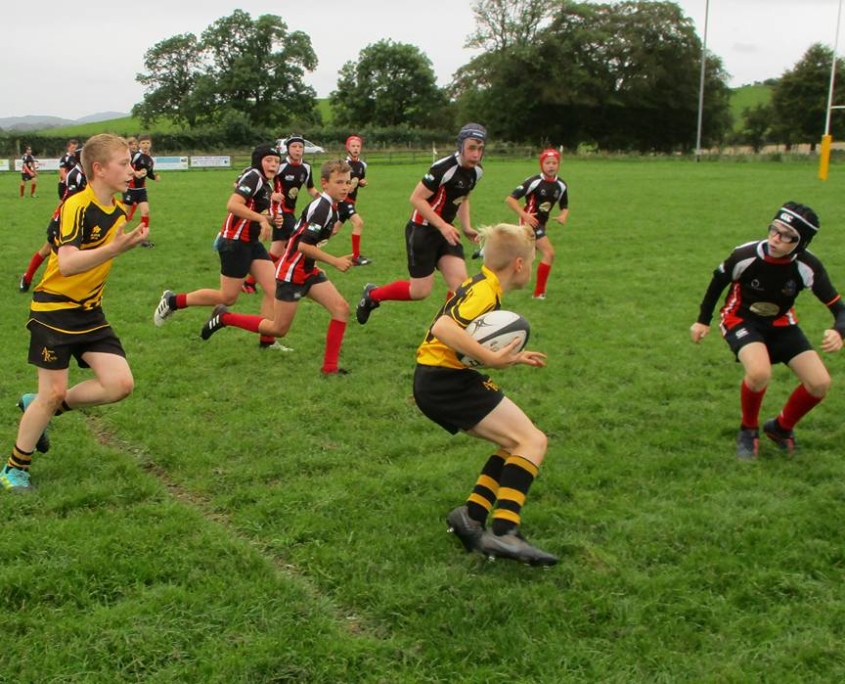 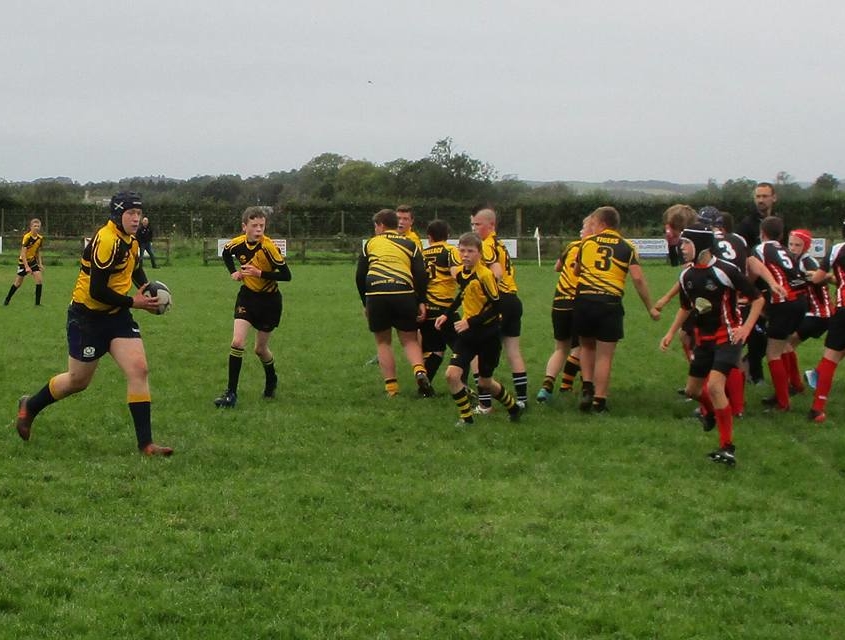 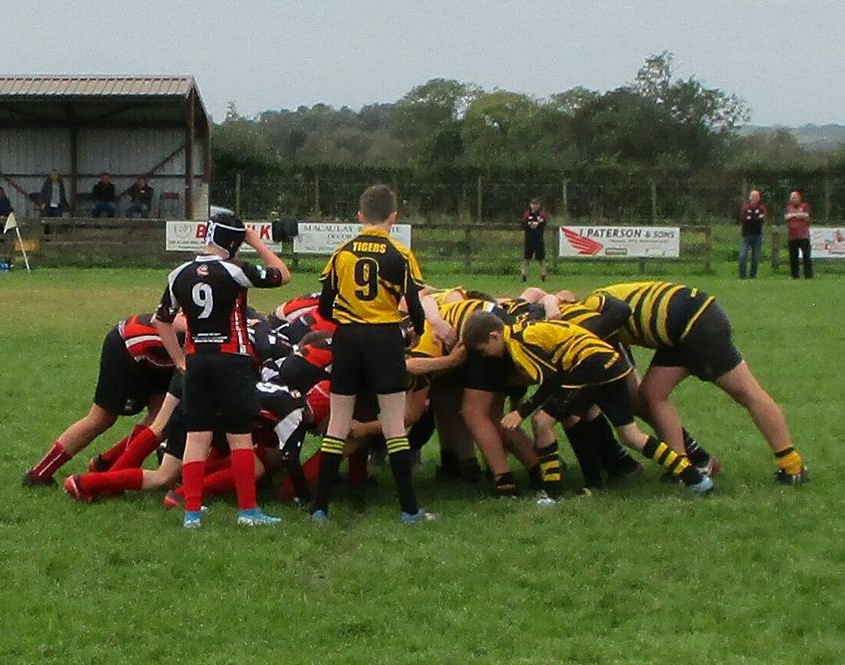 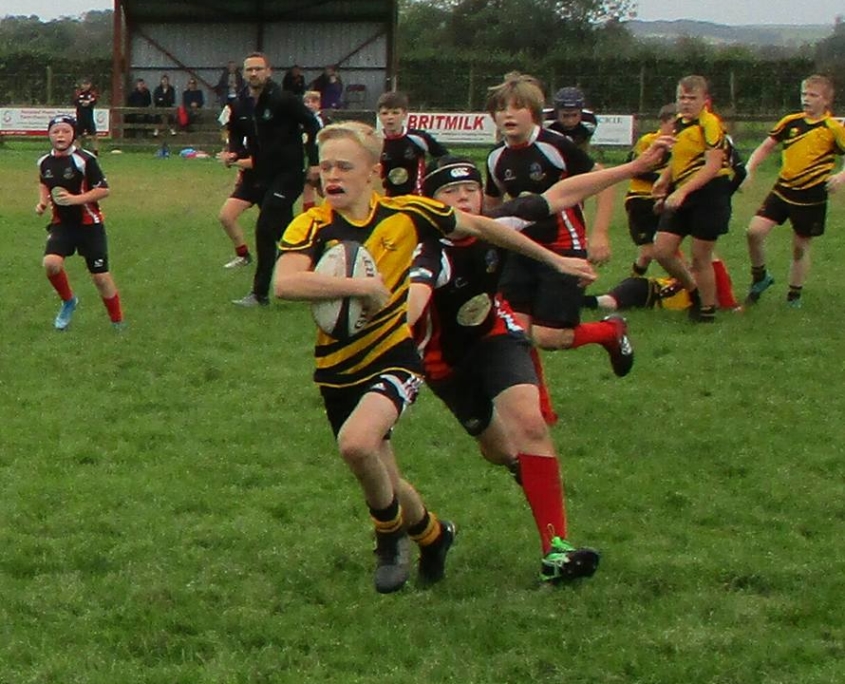 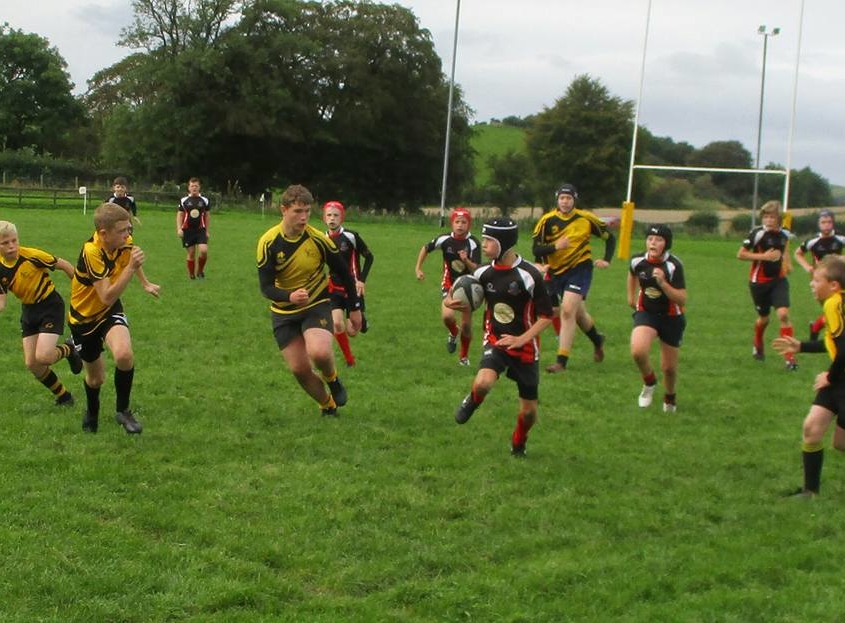 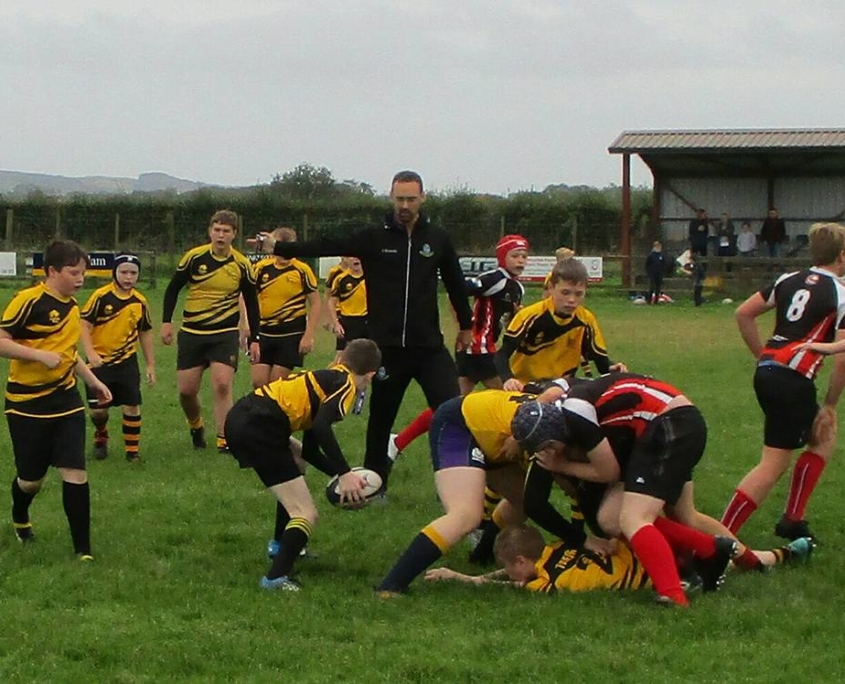 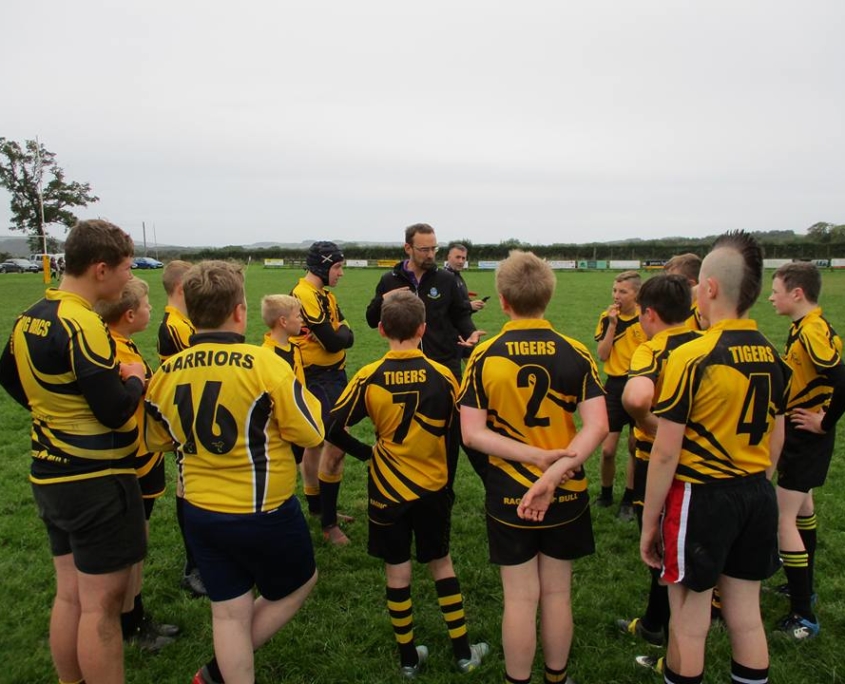 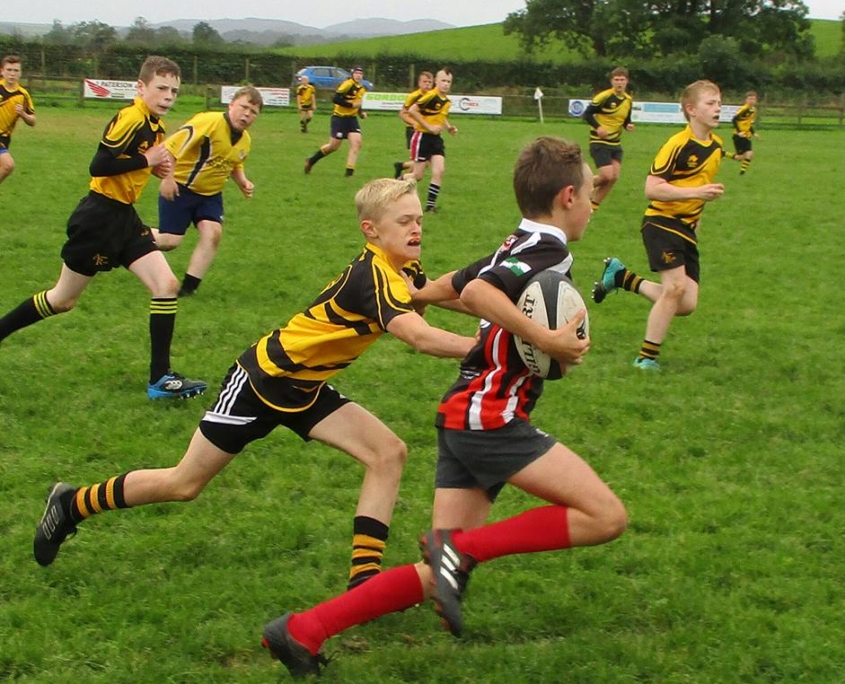 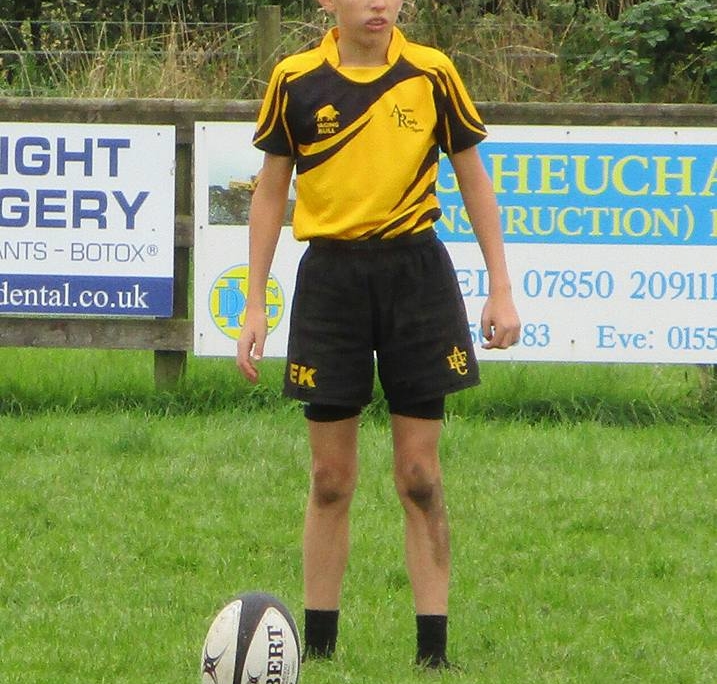 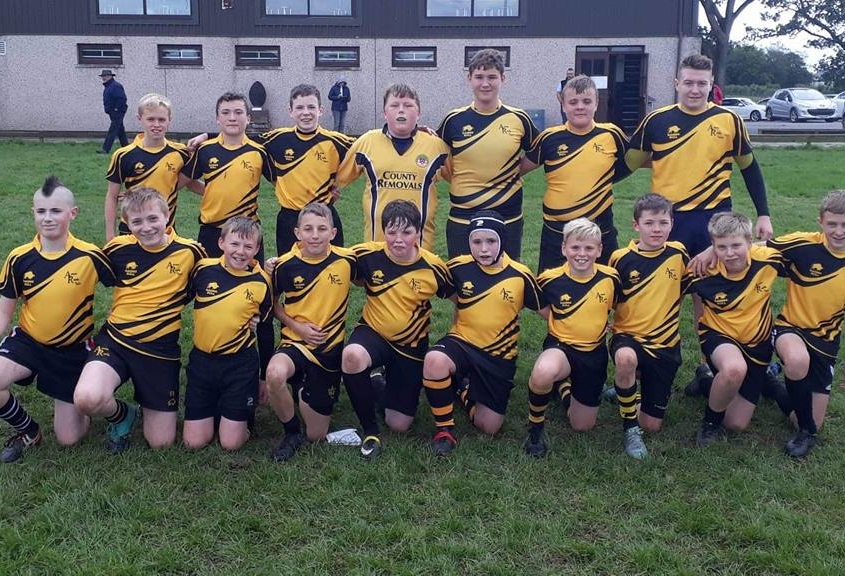