The Warriors made the short trip up to Greenlaw to face local rivals the Stewartry Sirens hoping to get their 1st league win at the 4th attempt against them.

With the pitch soft underfoot & a chilly wind blowing the game kicked off with both teams showing several changes from their 1st meeting at the start of the season. With both teams trying to gain the upper hand it was Stewartry who struck 1st scoring twice in quick succession to take an early lead.

From the kick off Annan finally got into the game forcing the opposition back through a combination of some strong carrying from the forwards & poor discipline from the home team, the Warriors pushed hard but could not break down the strong Sirens defence, with Nadine Barnes, Ashley Clark & Nicole Barlow all going close.

Just before the break Stewartry managed to break free & score a further two tries & gain their bonus point & also delivering a blow to the Warriors confidence after the Warriors had pressed hard for a score.

Undaunted Annan kept pressing & following another period where the forwards carried hard aligned with what the referee deemed poor discipline from the home team gained a foothold in the game, for periods knocking hard at the Stewartry line only to be repelled time after time.

A lapse in concentration from the Annan players allowed Stewartry to regain possession & territory going into the final 10 minutes of the game once they were back to 15 following a sin bin the Sirens scored their 7th try which was soon followed by their 8th and final score to end the game.

All in all, not a great day at the office for the Warriors after better performances in the previous weeks. The view of the management team remains however that the team isn’t far away from putting a big win together which would hopefully lead to a run of performances in the 6 remaining games of the league season.

Best for Annan in the backs were Mally McGeoch & Kim Taylor with back of the match going to captain Nicole Barlow on her 50th Warriors appearance.

To the fore in the forwards were Ashley Clark, Nadine Barnes & Kayleigh Warrick with forward of the match going to Lily Glendinning.

As previously mentioned, the Warriors have 6 league games remaining, 3 at home & 3 away with the next game being this Sunday at Violetbank where the Warriors face the Howe Harlequins. 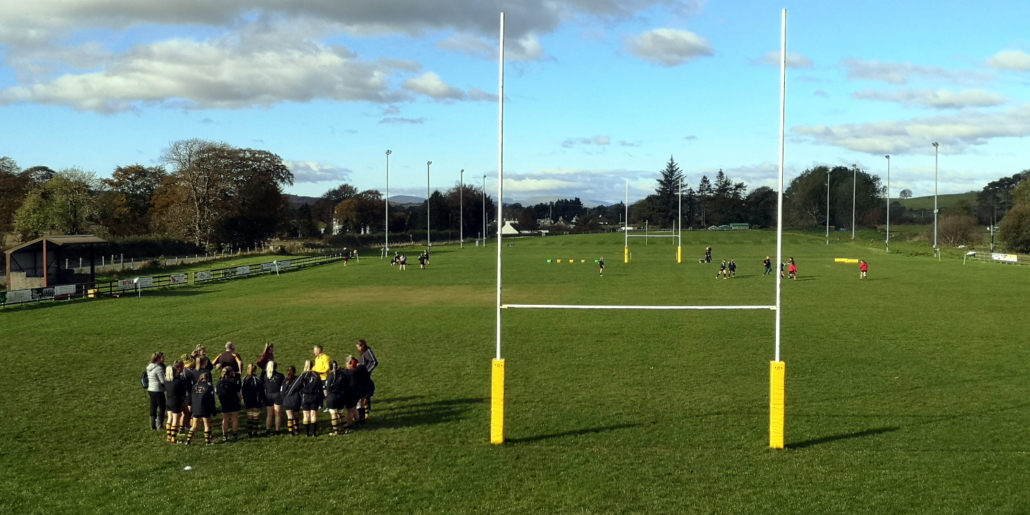 Nice Day for some Rugby! 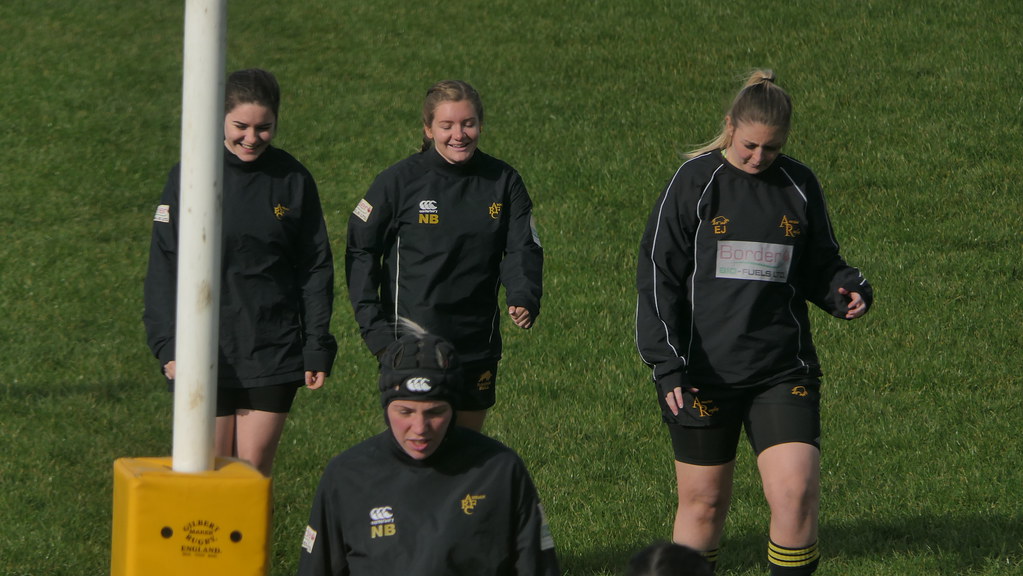 Alas there are none…probably a good thing!