On Saturday 12th March Annan 2nds travelled up to Stewartry for a local derby.  The weather gods were kind and on a reasonably dry yet blustery day Annan took to the heavy field with a full complement of players and subs.

The game was played at a good pace with the usual stops for numerous handling errors from both of the teams.

It was good to see Annan playing with lots of aggression and a bit of skill but as expected in a local derby there were a couple of stoppages for a bit of ‘handbags’ even causing a Stewartry sub to come running on to add his 9 stone to the skirmish.

Stewartry ran out winners on the day 22-12 taking their 4 chances well. Annan’s points were scored by a Kieran Warwick double and a Scott Muir conversion.

Annan were let down by an inability to take their chances and squandering a simple 3 v 1 and 2 v 1 on the plus side they rucked hard and their set piece was good all day.

In the backs there was good penetration from the centres. Another plus was the return of Logan Johnstone at scrum half after a long lay off with injury. Logan caused the Stewartry scrum half to move to full back to give his ears a rest from his constant chatting and intimidation that he was giving him.

Best in the forwards was Dan Robson and Kieran Warwick and in the backs Declan Fergusson and Ben Conroy who covered a few positions.

Man thanks to the merry band of supporters and to our hosts Stewartry.

Photos thanks to Iona Cook 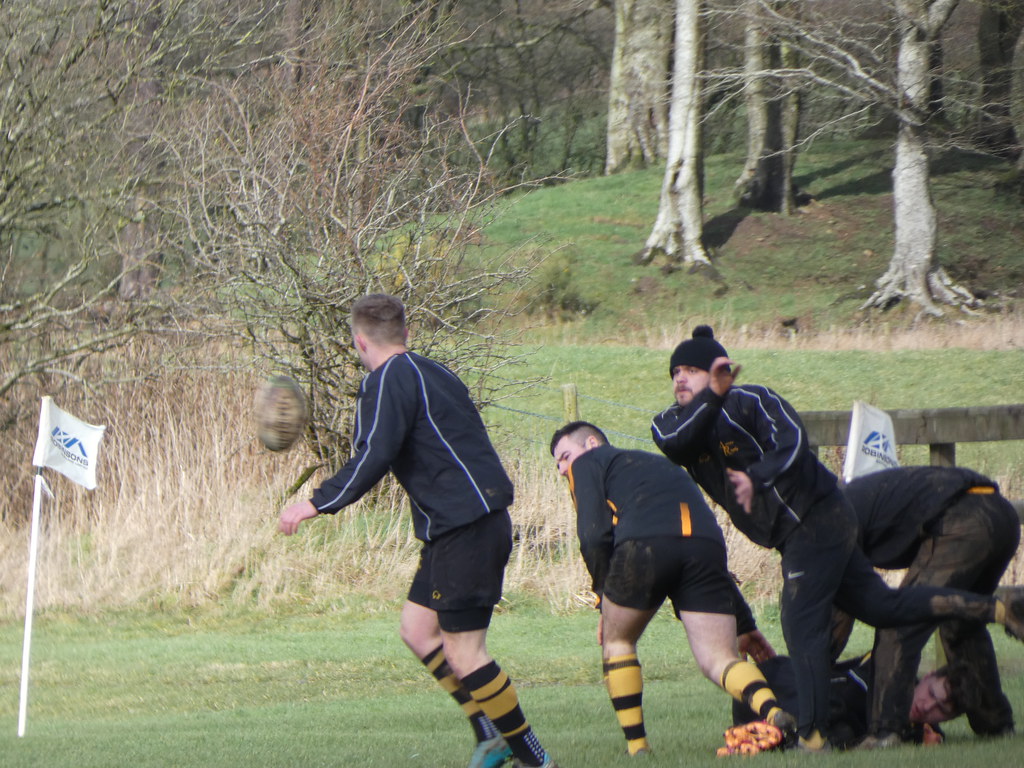