Annan were well beaten 47-0 by West Division 1 leaders and title favourites at Greenlaw on Saturday.

The game was done and dusted by half-time as, despite Annan having the wind at their backs, the Castle Douglas side dominated possession and pounded away at the visitors’ line from the kick off.

Annan were pressured into conceding two yellow cards for forwards Callum Bell and Neal Coupland which didn’t help the cause.

Stewartry added three more tries from their five in the first half after the break, with No 8 Steven Hogg claiming a hat-trick as they maintained their 100 per cent start to the season.

Annan coach Gordon Carmichael said: “It was a hard day at the office against a team that will definitely win the league in my opinion.

“They have had the same settled first 15 for the past three or four years while we have already used about 25 lads since the start of the season.”

Editor’s note: Its actually 32 players so far this season

Up next on Saturday is another tricky away fixture against Cumnock, who are one of the few teams to have pushed Stewartry so far this season.

Photos thanks to Katie Morrison 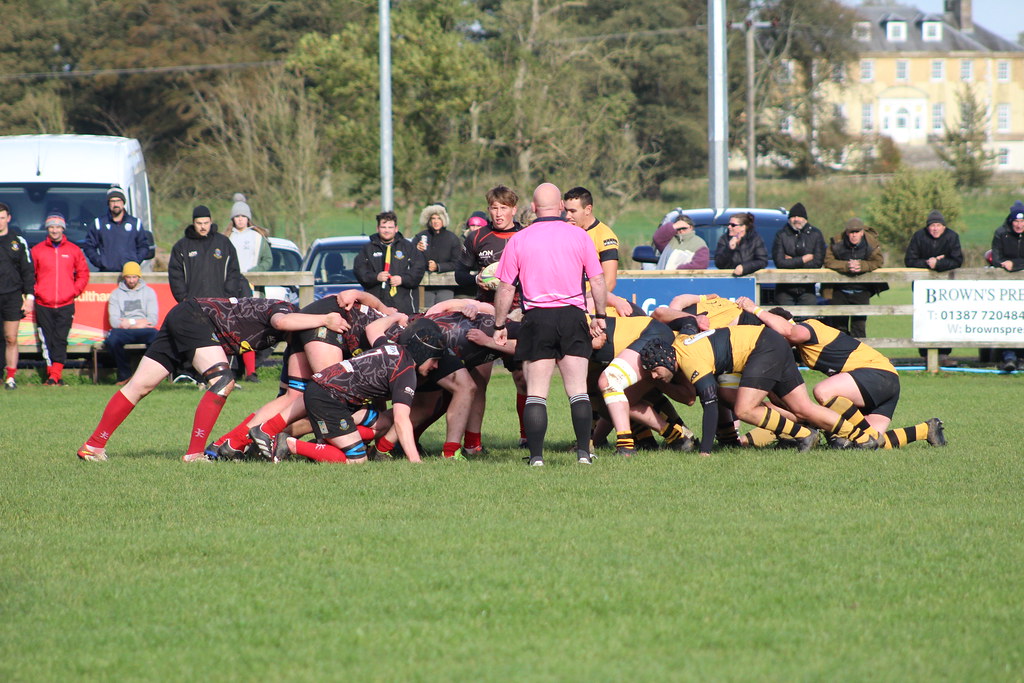 Match is at the following link: The Full Match