On Saturday Annan travelled to play Lenzie in a rearranged fixture with Annan squad depleted due to a number of reasons.  It gave some of the fringe players to step up.

On a beautiful spring afternoon it was ideal conditions for a fast flowing game of rugby.  The home team started off the more explosive and having the bulk of possession forced Annan into giving away a penalty on the 22 which Lenzie converted to go 3 – 0 up.

The Lenzie backs were looking the more sharper and with some good handling broke through some weak Annan defense to score under the post which was converted to go 10 – 0 up.

Annan started to win some ball and pushing deep in Lenzie half were awarded a penalty on the 22 which was converted by Josh Whiteside.

Annan pushed forward again and with the line out on 5 meter line the forwards broke around back of line and with evergreen Kieron Watret going over for all of 1 meter to score.  This was converted by Josh Whiteside to level score at 10 – 10.

Straight after the kick off, Annan in discipline again cost them dear and Lenzie were awarded a penalty which was kicked to finish off 1st half 13 – 10 to home side.

2nd half started like the first half ended with Annan again giving away another kickable penalty, putting the home team 16 – 10.

With Annan mixture of boys playing out of position and lack of fitness beginning to show, Lenzie ran in another 2 unconverted tries to bring final score Lenzie 26 Annan 10.

Overall it was a game on paper that Annan should have won but with most of backs playing out of position, there was a lack of fluency in attack and defense.

The forwards lacked any real aggression and too many balls were lost in contact.  Best for Annan on the day was Fraser Hope.

With 4 games left and if Annan want to finish mid table there needs to be an effort to make training to work on their fitness and team work.

Photos thanks to Iona Cook 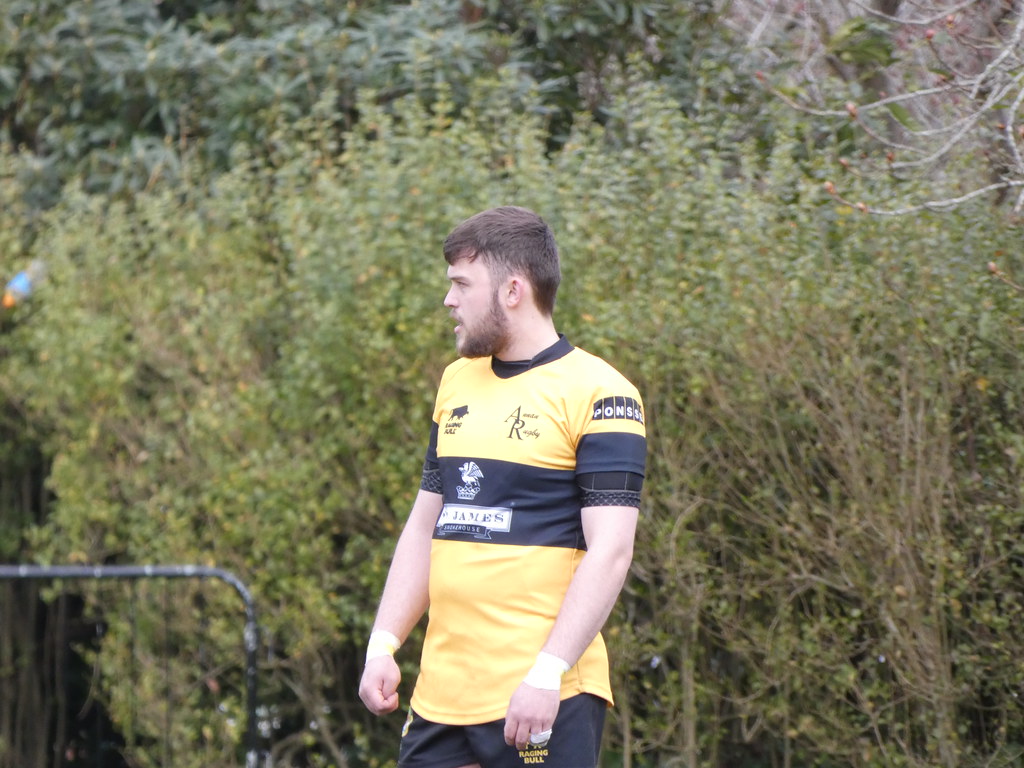