The Warriors took to the road for the penultimate time in the league phase of the season travelling which is also the shortest away trip to Hamilton Ladies in the 1st ever fixture between the two teams due to the hosts not being able to fulfil the earlier league fixture at Violetbank.

Travelling with a squad of 20 & having worked hard at training making a couple of changes to the game plan & structure the Warriors were keen to put in a better all-round performance.

From kick off both teams tried to gain ascendancy with the breakdown being keenly contested which would become a theme for the whole game.

Annan took the lead on 10 minutes when scrum half Nicole Barlow made one of her trademark breaks to race in to score following some good phase work from the Annan pack. Buoyed by this score the Annan team began to string phases together with both backs & forwards involved only for errors to cut attacks short.

However, when the Warriors did click they threatened & their lead was lengthened by 3 quick tries from Ellie Henderson, Nicole Barlow & Paige Turner, all 3 converted by full back Zoe Mitchell.

The half finished with Annan scoring a sixth try with Zoe Mitchell opening her Warriors try account, however it has to be noted that despite Zoe kicking her 1st three conversions, this one eluded her from directly in front of the posts which certainly brought a chuckle to her brother on the sidelines. 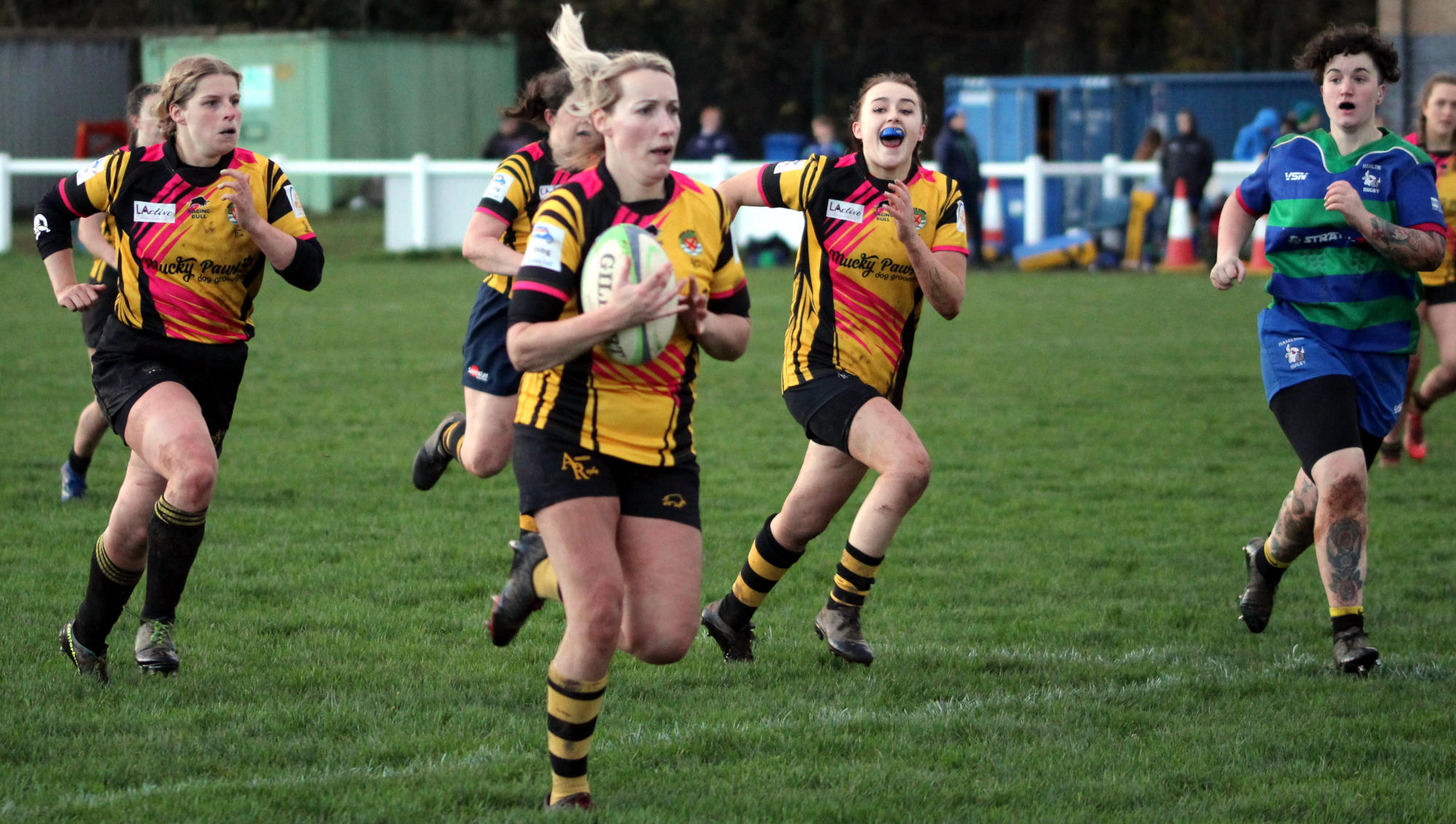 Refreshed by the half time oranges & being reminded that the game was not finished the Warriors set about the task in the 2nd half quickly increasing their lead with two swift tries the first from stand Lexie Glendinning, quickly followed by Zoes 2nd of the day, both again converted by Zoe.

Hamilton must be commended as their heads didn’t drop, & some strong Annan defence snuffed out any attack from building.

As the game entered the final quarter the Warriors took control again with tries from Katie Morrison, her 1st for the Warriors, with an attack that went the full width of the pitch & her 3rd of the day to Zoe Mitchell, who converted her own try to complete the scoring.

A much improved performance on both sides of the ball from the Warriors with changes made to structure in both attack & defence working well, but still some fine tuning & improvements to be made going into the last two games home to Greenock & away to Wigtownshire.

In the forwards stand outs were 2nd row Hannah Paterson who made some big carries & strong tackles, hooker Megan Brogan with forward of the match going to number 8 Ashley Clark whose carries in the loose gave plenty go forward.

In the backs stand off Lexie Glendinning & centre Joanne Clark had their best games so far of the season, but back of the match goes to full back Zoe Mitchell with a haul of 27 points in only her 2nd Warriors game.

Thanks also to all the travelling support cheering from the sidelines & also Hornets Ayda Chierchia & Niamh Ross who joined the squad to gain experience & also assist on the touchline.

Photos thanks to Mickey Morrison 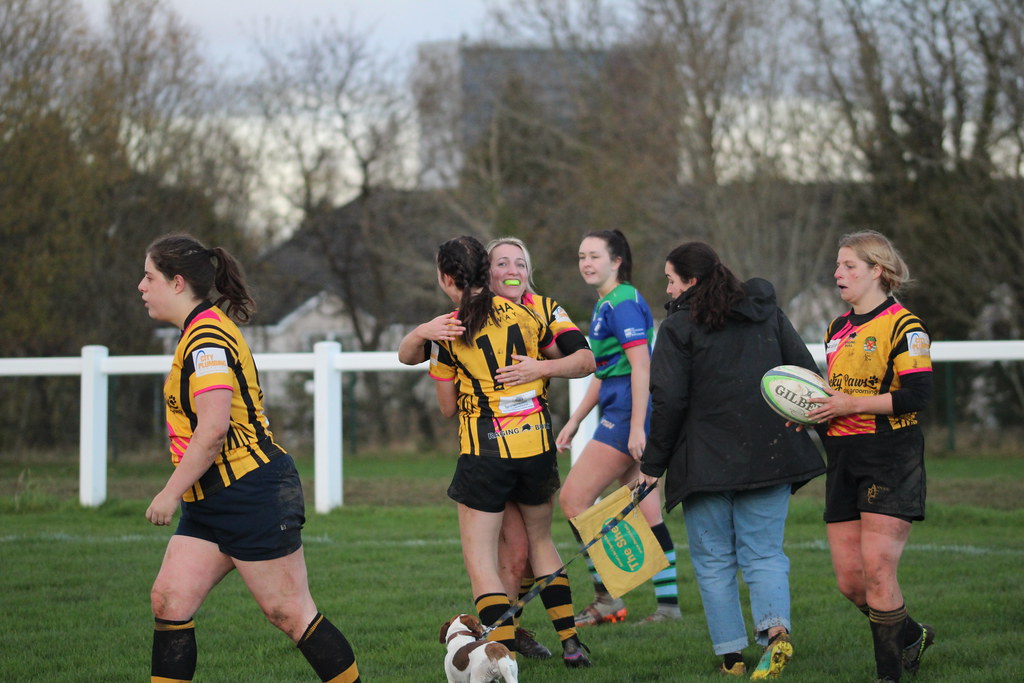