After a 4 week hiatus due to teams calling off the Warriors headed to Fort Matilda to play old adversaries Greenock Wanderers in their 2nd away game of the season.

With the squad hampered by a late call off due to Covid & a number of availabilities the 16 players knew they faced a challenge against one of the leagues stronger teams.

The 1st half started at a pace with the Warriors although having the better of the territory couldn’t get their game into gear with the home team making the most of some lacklustre tackling to score at regular intervals. When the Warriors attacked they looked dangerous but lack of support often lead to turnovers.

In the 2nd half the Warriors attacked with more control but alas defensive lapses were still appearing with the experienced Greenock back line making the most of their opportunities & scoring a further 8 tries.

On the positive note Annan kept at it scoring a deserved consolation try through 2nd row Hannah Paterson.

A tough day for the Warriors with lots of learnings to be taken.

Interesting to note that only 3 of the Warriors playing today played the last time we played Greenock.

The score although highlighted defensive weaknesses doesn’t show the effort the Warriors put in, with the knowledge that this team will get better the more n more they play.

Best in the forwards today were Megan Cother, Megan Muir & debutant Ruth Taylor, with forward of the match going to Rhianna Parker-Clevett

In the backs Joanne Clark & captain Nicole Barlow led the way with back of the match going to Lucy Stevenson. 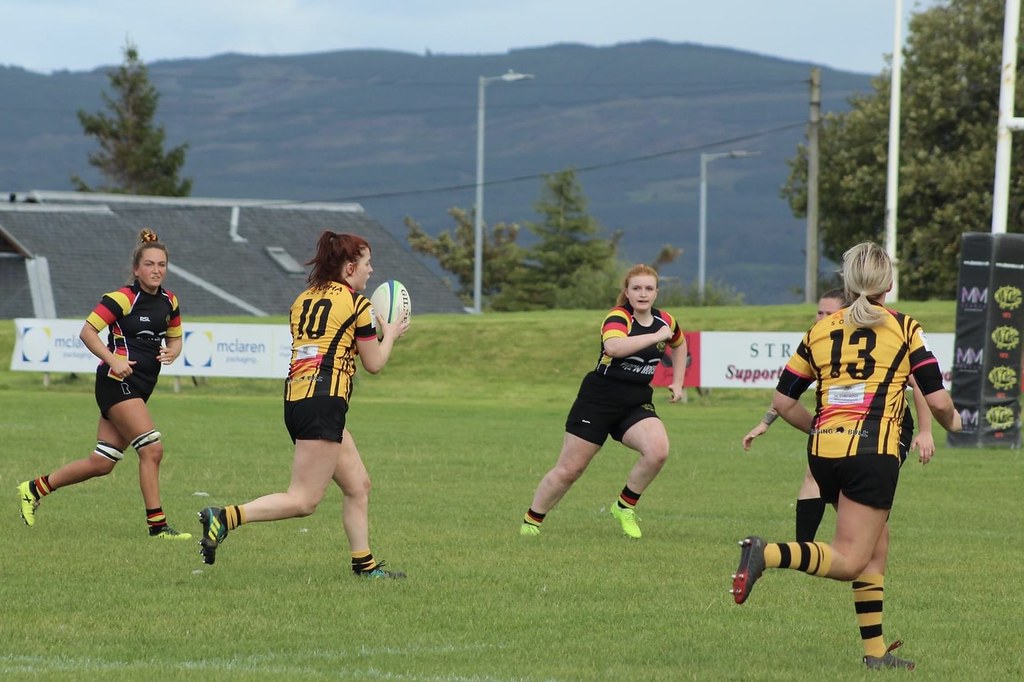