After a good win in the cup against Carrick the previous week Annan traveled to play East Kilbride in the first league game of the season in a confident mood.

With only a couple of changes in the team from last week it was good to have a settled side this early in the season. With the home teams pitch being not the widest it was going to be hard to find space out wide

Annan started off well and were soon pressuring the home teams try line when lock Frazer Hope took the ball of a quick ruck and fed to captain Andrew Jancey who scored in the corner. With the conversion being missed Annan went into a 5-0 lead

After a sloppy restart the home team gathered the kick off and went through several phases and eventually scored which was duly converted to go into a 7-5 lead.

The home team then were caught offside just outside the 22 meter line which standoff Josh Whiteside duly slotted to go back in front 8-7.

Next it was Annan’s turn to infringe at the ruck and give away a penalty which was nicely taken to put the home side back in front to go 10-8 up.

With half time approaching Annan starting pushing forward again and after some good quick rucked ball it was put through the backs hands and with centre Sean Haren seeing there was no fullback covering chipped ahead for fellow centre Aaron Carmichael to outpace the cover to score in the corner. The try again went unconverted to put the away side into a 13-10 lead which turned out to be the last play of the half .

With the away team forwards dominating up front, they again found themselves on the opposition’s goal line. Stand off Josh Whiteside was stopped short of the line but managed to offload the ball to winger James Park who crashed over to score under the post. Josh Whiteside converting to take the score to 27- 10

With 10 minutes left Annan lack of discipline cost them dear East Kilbride then scored two late try’s one with the last play of the game.

It was relieve that the ref blew his whistle to end the match.

The plus point on the day was Annan’s defence with their line speed and four times holding the opposition up when they were over the try line.

Big thanks to the travelling supporters who made the effort to get to the game which was much appreciated by the players.

Next week Annan play Carrick again this time in the league 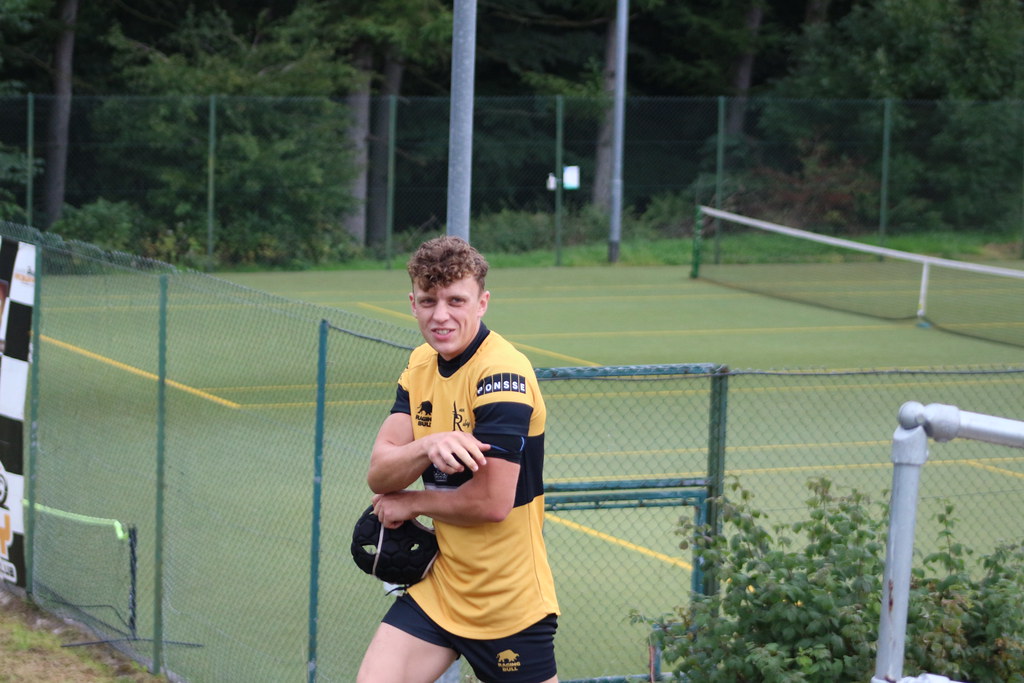