The Warriors hit the road to visit Biggar Ladies in a pre season friendly with a squad mix of experienced players, those just getting going again after 18 months & 4 soon to be new Warriors.

The game was to be 4 x 20 mins sessions with the opportunity to get plenty game time for all the players & work ok much needed systems that the Warriors wanted to take into the season.

The game couldn’t have started much worse however when from her 1st carry of the game the Warriors lost Chelsea Barnes with injury.

So with the 3rd reshuffle of the day due to a couple of late call offs the backs were rejigged again.

Biggar had the best of the 1st period exerting a lot of pressure onto the Annan defence, only for an interception by Captain Nicole Barlow giving Annan the lead. But very quickly Biggar returned fire with 2 scores of their own, & further extended the lead just before half time to lead 19-5 at the break.

The 2nd half followed a similar pattern with Biggar scoring regularly to take a big lead into final quarter. With the Warriors following the Warriors & never giving up they played some of their best rugby in the final period with Nicole Barlow scoring a further two tries.

So not the best day at the office for the Warriors but as always the way positives can be taken going into the final two weeks of preseason before the opening league game at Violetbank on the 5th of September.

Full debuts for Rhianna Parker-Clevett, Iona Cook, Joanne Clark, Lexie Glendinning & Becca Carroll all of whom played really well & are sure to push the existing Warriors for a starting shirt.

Thanks & congratulations to Biggar Ladies for the game & after match fare & am sure they will have a successful league season. 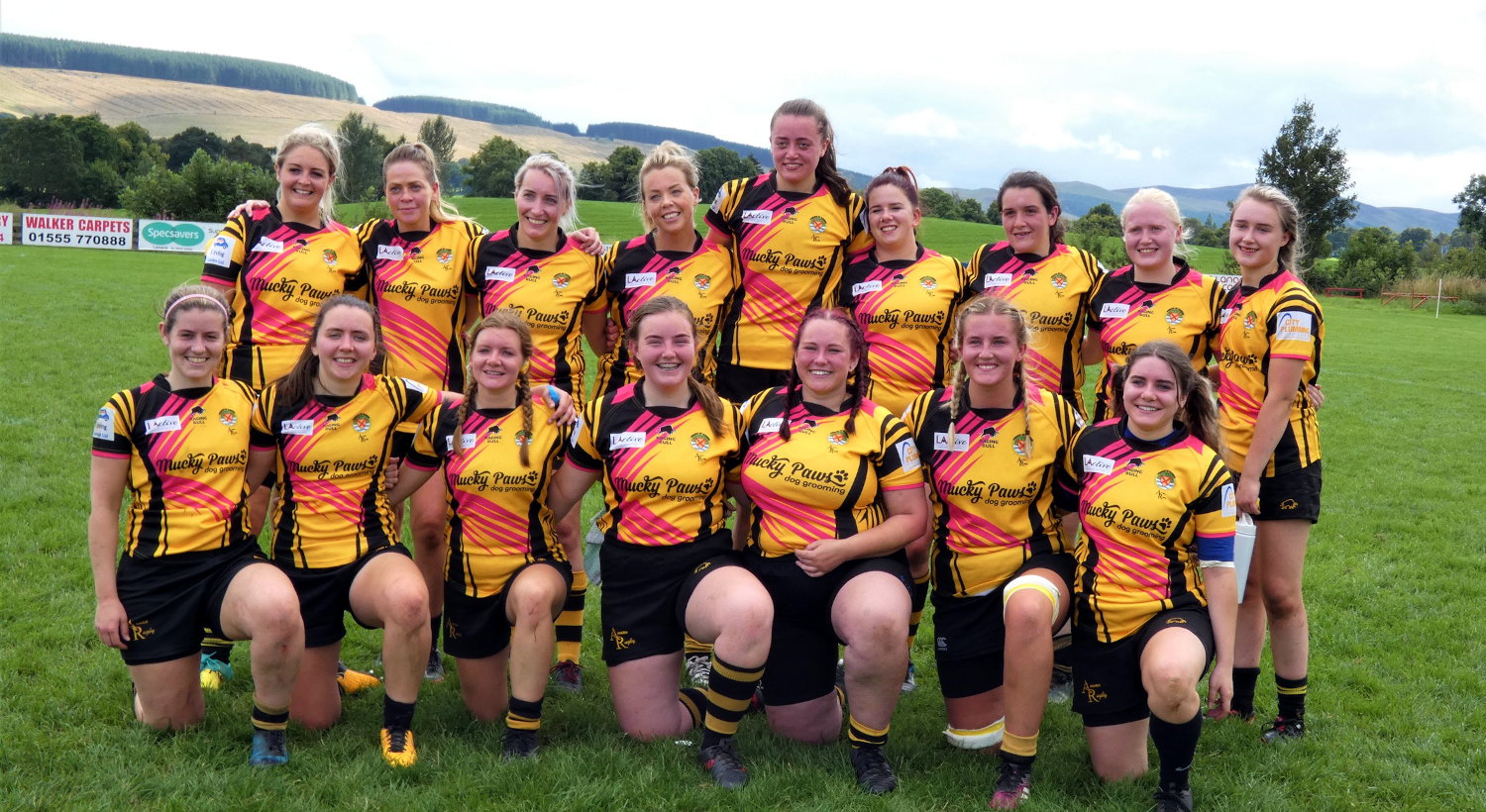 Replacements: I Cook, B Carroll

Photos thanks to Alex Jones 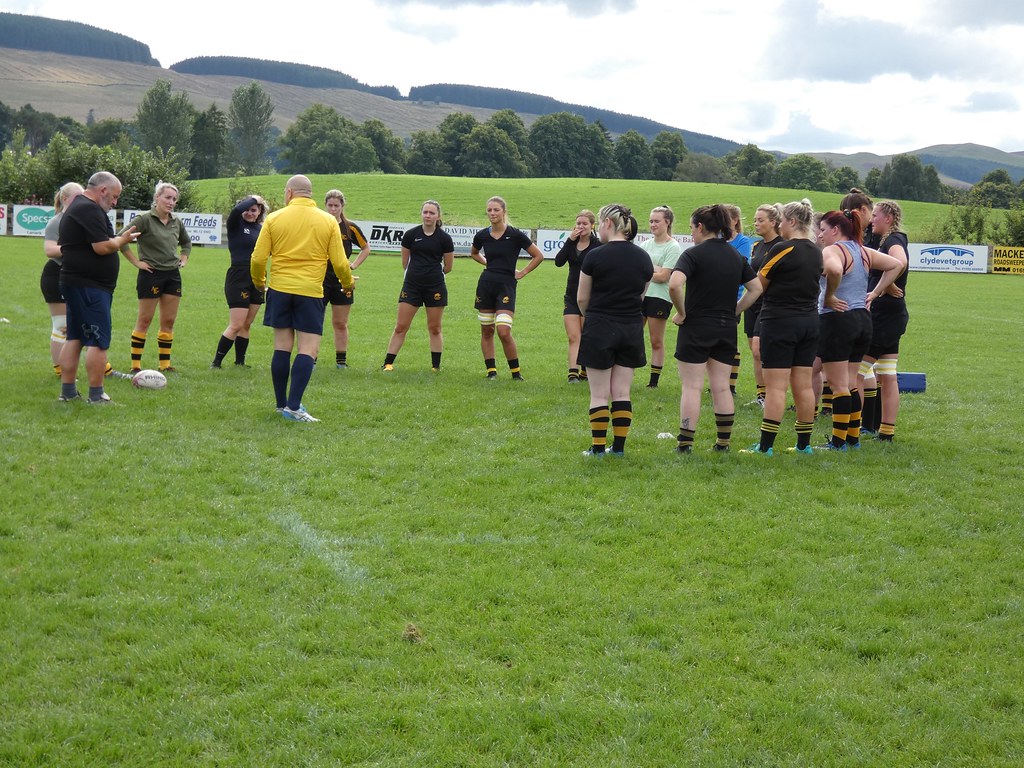