Following there opening day defeat the Warriors took on Howe Harlequins at Violetbank hoping to get their league campaign up & running.

A better start couldn’t be asked for when following a misdirected pass scrum half Nicole Barlow hacked through wining the footrace to pick up & score the opening try after only four minutes.  From the ensuing kick off Annan spilled the ball allowing Howe onto the attack carrying hard into the Annan 22 where their prop forward scored the 1st of her three tries.

The game continued to go back & forward with both teams evenly matched, from a scrum just inside the Howe 40 centre Lexie Steel burst through to score retaking the lead, which was again quickly countered by another Howe try.

The end-to-end stuff continued with Jane Stewart scoring her 1st of the day bursting through a tackle to race away in her accustomed fashion.

The game seemed to slow down for a period, but Howe managed to score two quick scores & also kick a penalty to take the score at half time to Annan Warriors 15 v Howe Harlequins 27

With both teams refreshed the 2nd half kicked off at a more sedate pace with Annan putting a lot of pressure on the Howe defence only to be turned over allowing Howe to further stretch their lead.

Annan undaunted kept pressing hard & from an interception stand off Allana McWilliam was caught just short of the line being turned over in the process, however Annan kept pressing in defence & from a kick clear recycled the ball for it to be spread wide for flying Jane Stewart to score her 2nd of the day, bringing Annan back into contention.

Going into the last 10 minutes Annan drove forward & following some good interplay winger Kirsty Barlow to race away only to be caught in a last-ditch tackle by the same pacy defender as had made a try saving tackle previous. This time however Annan managed to retain the ball & after a few surges at the try line Jane scored her hattrick try which was converted by Allana to bring them within one score.

From the kick-off the Warriors threw everything & the kitchen sink at the Howe defence in search of the equalising score only to be stripped of the ball in contact the ball then was kicked out of play to bring the about final whistle.

So not the desired start to the league campaign but a much-improved performance from all the Warriors.

Best on the day on the forwards were the returning Barnes sisters & Ruth Peacock with Megan Muir being forward of the match.

In the backs Lexie Steel, Kim Taylor & Kirsty Barlow shone but best in the backs was Jane Stewart.

So, onto the next game away to National One newcomer West of Scotland which is sure to be a stern test, with the Warriors squad further affected with the loss to injury of Joanne Clark & Julie Warrick. 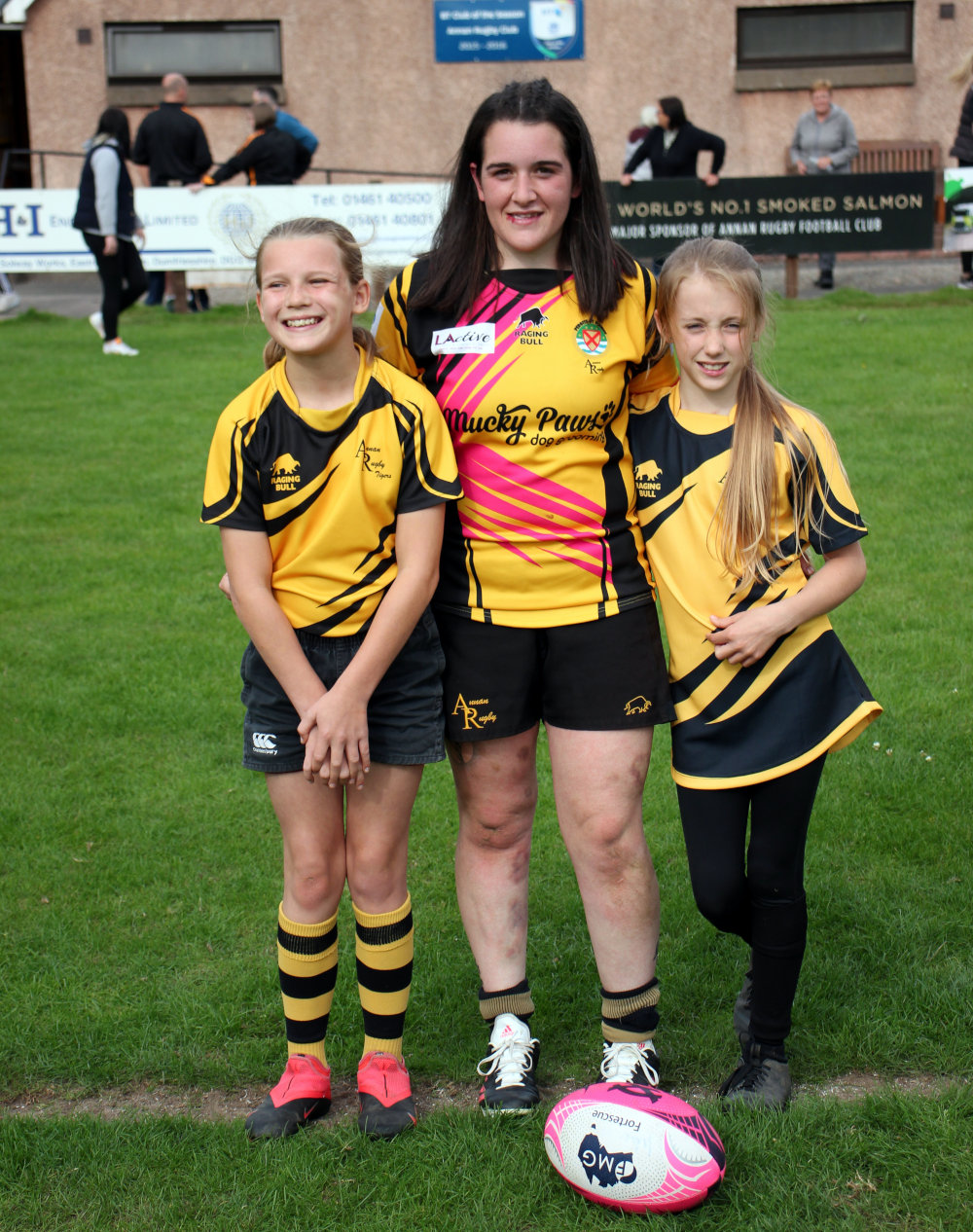 Kayleigh on her 50th appearance with some of her biggest fans! 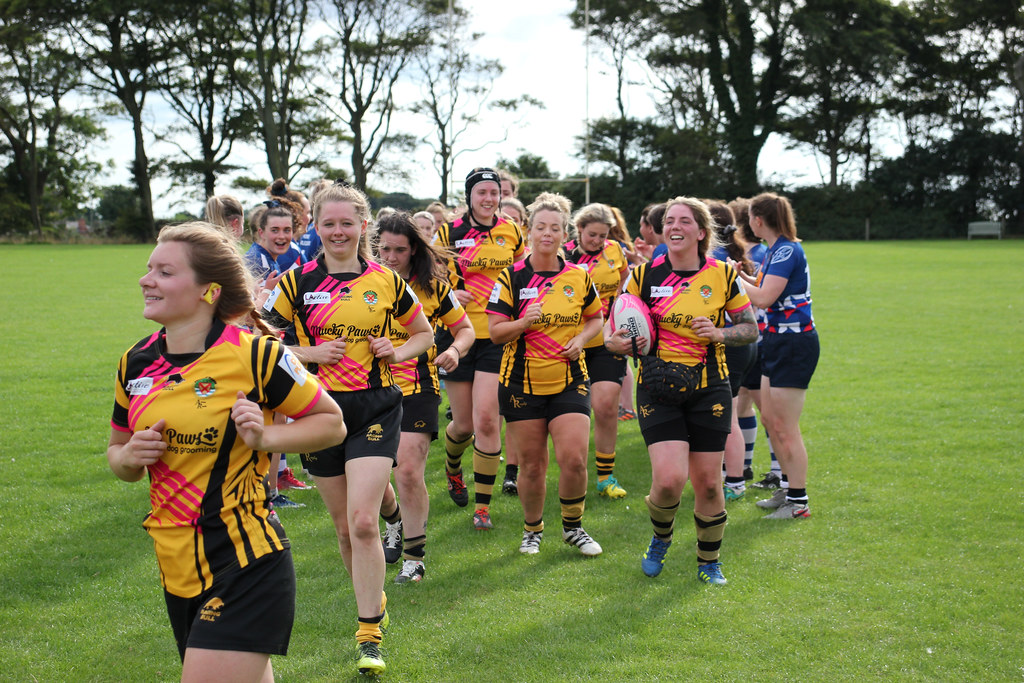