The Warriors returned to Violetbank to play local rivals Wigtownshire Ladies in the next round of league fixtures.

Unfortunately with Wigtownshire unable to field a full team the game was played under Game On principles, with the Warriors having to match the Wigtownshire 12 players & the game being played over 4 x 20 min periods.

In the 1st period & with both teams battling to gain ascendancy it was Shire who opened the scoring, with a converted try, as the period played out Annan put phases together scoring two good tries from newly married Kim McClure & captain Nicole Barlow, with Shire ending the period ahead thanks to a 2nd converted score.

Unfortunately for the Warriors the 2nd period didnt go as well conceding a further 4 tries most of which were scored from distance by the more pacier backs in the Shire lineup. 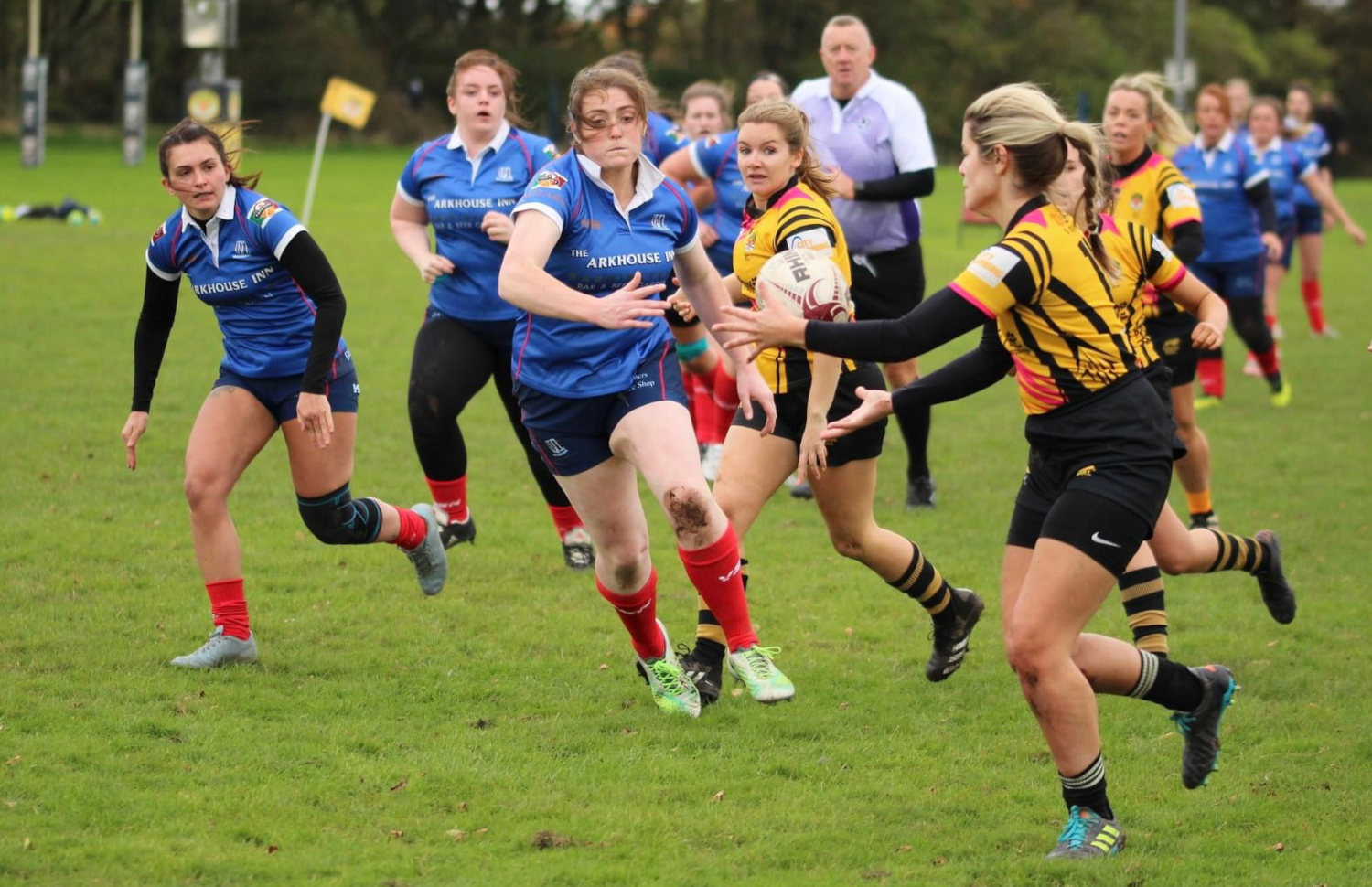 After the half time chat & oranges the Warriors came out with gritted teeth determined to lift the pace & performance level, winning the 3rd period by 3 tries to two, with a special mention to Ashley Cole & Rhianna Parker-Clevett who both scored their 1st Warriors tries.

Unfortunately the Warriors comeback was thwarted in the final quarter with the visitors scoring a final 4 tries.

Although it’s always good to have games completed rather than called off the extra space on the Violetbank pitch created by playing 12 aside didn’t suit the Warriors & also the regular changes made to afford all the players ample game time didn’t help either.

As always there are positives to be taken, the ability to keep the ball alive was good, the general improvement in defence although the score wouldn’t show this is good & seeing the return of experience heads Sarah Wyllie & Kim McClure will help going forward, with this team having so much potential if they work hard & believe in their ability as much as the coaching team do.

Best on the day in the pack were Rhianna Parker-Clevett & Sarah Wyllie with forward of the match going to Hannah Paterson.

In the backs Nicole Barlow as always lead from the front ably supported by Lexie Glendinning with back of the match going to Lucy Stevenson.

The Warriors again take a period away from Violetbank travelling to take on Bishopton & Oban in the next 2 weekends, with these games sure to test the squad depth with them taking place over the school holidays.

Photos of the Warriors v Wigtownshire Ladies match played on Sunday Photos thanks to Katie and Micky Morrison, and Heather Allam 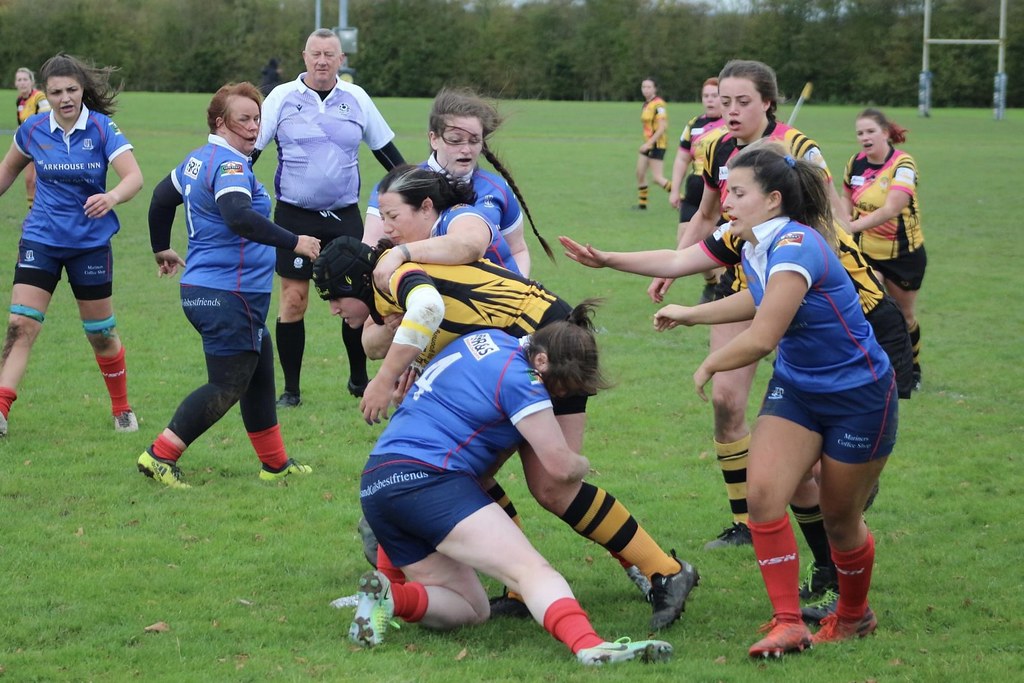