In chilly conditions the Warriors took to Violetbank for the final time in the league part of the season to face Greenock Ladies. With both teams, coaches & supporters showing their respects & taking part in a minutes applause in memory of Doddie Weir, with both Captains laying their respective number 5 shirt down as a mark of respect.

The game kicked off & almost straight away you could see the physicality from the Warriors had been dialled up a notch from previous weeks.

The game went back n forth until the 10th minute when the visitors opened the scoring with a converted try.

Annan not to be outdone worked hard when they had the ball putting numerous phases together but just couldn’t quite make the final breakthrough to score.

Greenock stretched their lead with 2 further tries, one of which was converted.

The second half kicked off with the Warriors knowing the were still in the game if they could just find that final phase or pass.

The 1st score of the 2nd half however went to the visitors when there pacy backs took advantage to score.

Almost straight from the kick off Annan surged into the visitors half with a break from Sarah Wyllie carried on by centre partner Joanne Clark, with the ball recycled quickly & the momentum carried forward for scrum half Nicole Barlow to dummy the 1st defender n burst over.

As Annan began to tire & the game became somewhat scrappier Greenock took advantage to score 4 further tries & 1 conversion to finish the game off.

An improved performance once again from the Warriors with both attack & defence far better than when we visited Greenock earlier in the season, with this level hopefully being carried forward into our final league game against local rivals Wigtownshire this Sunday.

The game was marred by slightly with prop Becki Nelson picking up a knee injury & 2nd row Megan Muir a facial injury hopefully both will return to fitness soon.

A special mention to vice captain Ashley Clark who played her 50th game for the Warriors & had the honour of leading the team out.

Best in the forwards were flanker Rhianna Parker – Clevett & prop Ashley Clark with forward of the match going to Kim ‘Tripwire’ McClure.

In the backs Captain Nicole Barlow lead from the front as always, the centre partnership of Sarah Wyllie & Joanne Clark combined well for the 1st time together, but back of the match went to stand off Lexie Glendinning.

Photos of the match thanks to Micky and Heather. Photos are in a slightly random order! 🙂 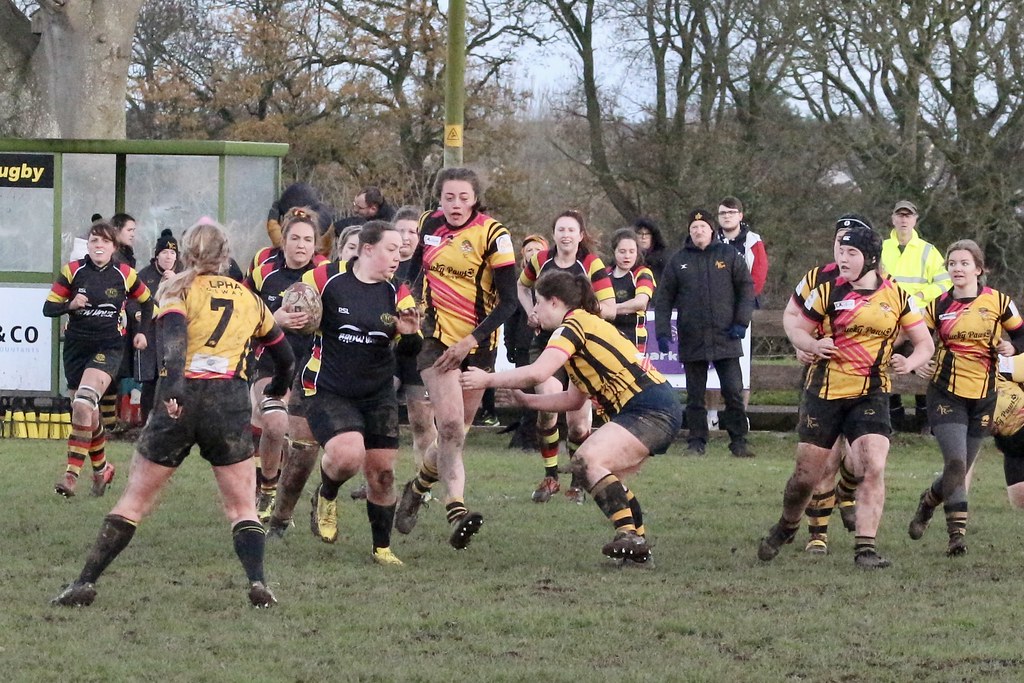