The Annan Warriors took to the pitches on Sunday knowing they were going to be in a touch match against undefeated league leaders Cartha Claymores.

They soon realised it was going to be even tougher as the Claymores (Cartha’s 2nd XV) had added 6 1st XV players to boost their squad.

The first quarter was a fairly even contest with Cartha scoring a converted try in the first 5 minutes but the Warriors defending well to deny any addition to the score and had a few forays into the Cartha half but were also denied by good defence.

The 2nd quarter and Cartha started to gain the upper hand. 2 quick converted tries in the 21st and 25th minutes made it 21-0 and 2 further tries near the end of the half made it 33-0 at half time.

The 2nd half the Warriors restricted Cartha to just 3 further tries (2 converted) and a penalty and the match ended 55-0.

Not a great looking scoreline but the score did not reflect the effort of all the Warriors who fought to the very end. 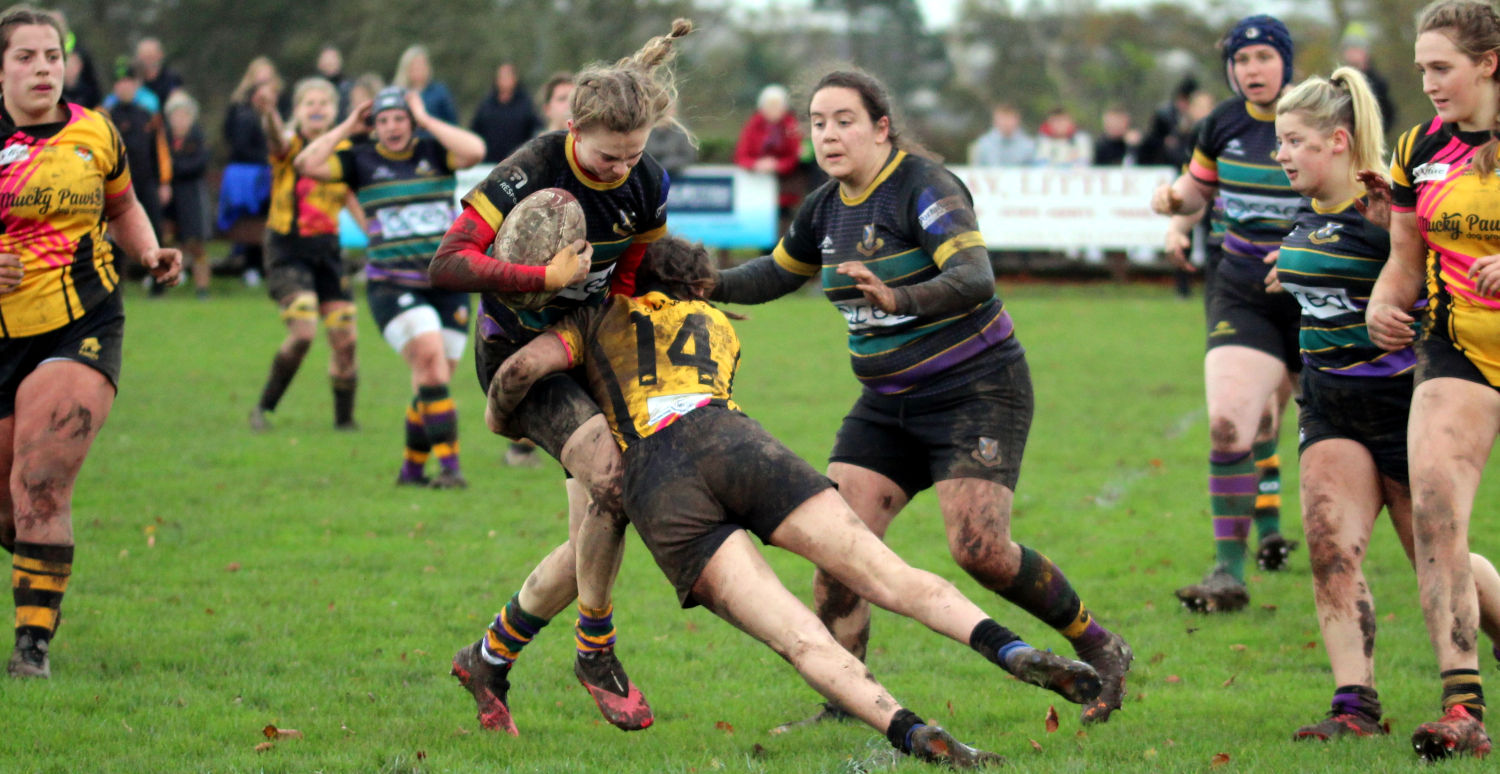 The Warriors had a number of great chances to score a try or 3 but their support play was not as good as it had been in previous matches and the chances were squandered but this young team is still growing and has lots of potential.

Best in the backs where Captain Nicole Barlow, Zoe Mitchell – making her Warriors debut – with back of the match being Lexie Glendinning.

Photos of the match thanks to Micky and Heather. Photos are in a slightly random order! 🙂 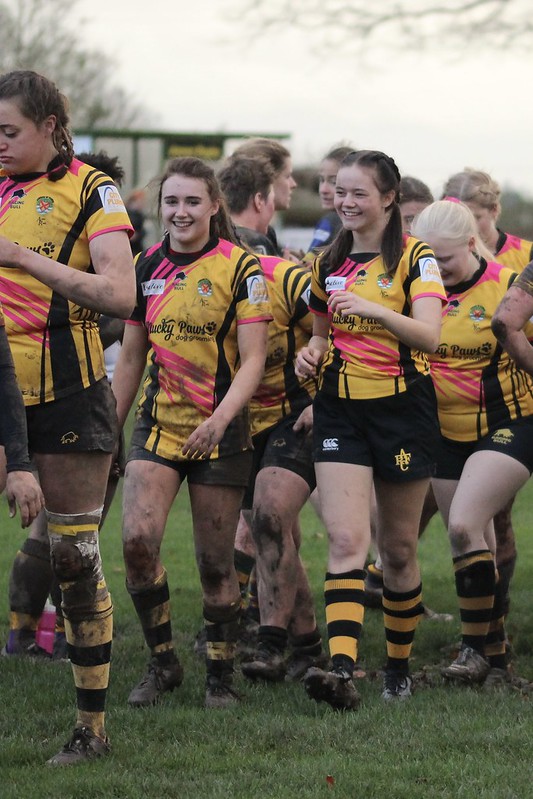