For the final home match in this Covid affected season the Warriors took to  the Violetbank pitch to take on 1st time visitors of Ayr Ladies, with both teams sitting close together in midtable a good tight game was expected.

With the Warriors looking for a good start the game kicked off but straight from the kick-off the visitors recovered the ball to make inroads into the Annan territory & from a penalty their strong running number 5 burst through a couple of tackles to score close in.

Not the start the Warriors looked for but this was rectified soon after when from their 1st attack from inside their own half Captain Nicole Barlow made a snipe up the narrow side for the ball to be recycled & moved across field for centre Jane Stewart to shoot through a gap round two covering defenders to score her opening try of the day, which was converted by stand off Mally McGeoch.

For the remainder half Annan began to take control with further tries coming from quick hands from a scrum for Jane to score her 2nd quickly followed by her hat trick try when she burst over from a penalty, one of which was converted by Mally McGeoch.

So, with a try bonus in the bag the Warriors turned to play towards the clubhouse hoping to continue their good play & wrap up the victory.

The 2nd half couldn’t have started any better when from a quickly taken lineout the ball was moved through the hands with full back Kirsty Barlow the line at pace feeding Jane who rounded her opposite number & stepped inside the winger before rounding the full back for her 4th try of the game.

Annan then had a wee blip where they looked to reverted to playing scrag allowing Ayr to break tackle upon tackle for their number 5 to score out wide after breaking 5 or 6 attempted tackles.

Annan lifted their game once game again & following a penalty for obstruction the ball was shipped through the hands of no. 8 Kayleigh Warrick for centre Correy Clark to fight her way over for Annan’s 6th try, which once again was converted by Mally.

Annan managed to score one final try before fulltime with Jane Stewart making a 5 try haul when from a scrum the ball was set up by Correy Clark before being moved across the line & being kept alive for Captain Nicole Barlow to draw the last defender to put Jane into score.

The final say in the game went to the visitors when from a charged down kick their speedy replacement burst through a tackle to race clear from inside her own half to score.

So, an all in all good performance from the Warriors who although didn’t start well came into their game & played with the intensity & work rate desired, the visitors also playing well as expected from a team one step above the Warriors in the league.

In the forwards on the day Megan Muir, Kim Taylor & Eilidh Jardine shone with vice-captain & no.8 Kayleigh Warrick winning forward of the match with her tireless work rate in both attack & defence.

In the backs 9 & 10 Nicole Barlow & Mally McGeoch linked well & drove the team around the park, 5 try score Jane Stewart as well as taking her scores well tackled well in the centre & fullback Kirsty Barlow playing well at 15 but back of the day went to inside centre Lexie Glendinning who tackled well & gave the team plenty go forward belying her slight stature. 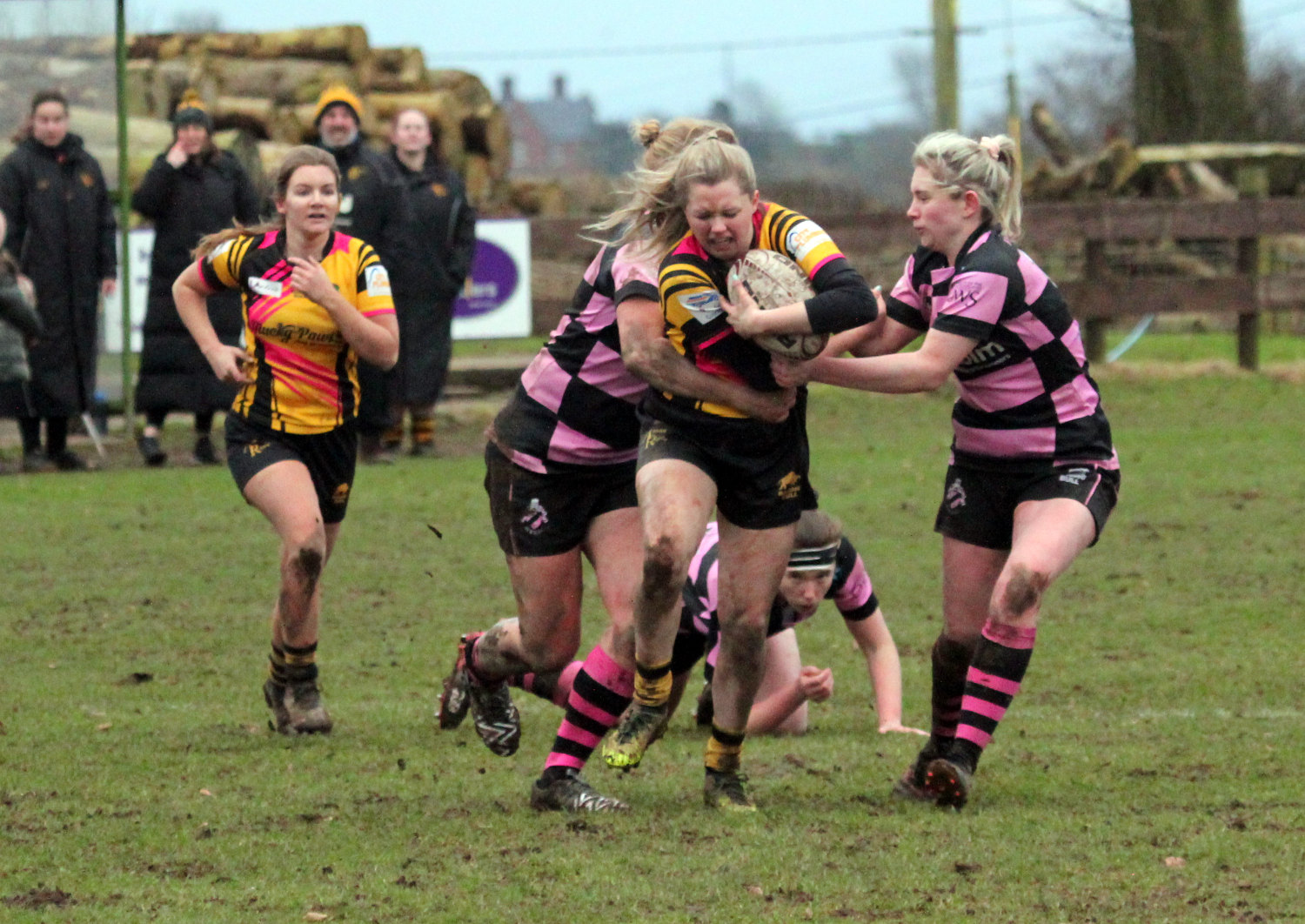 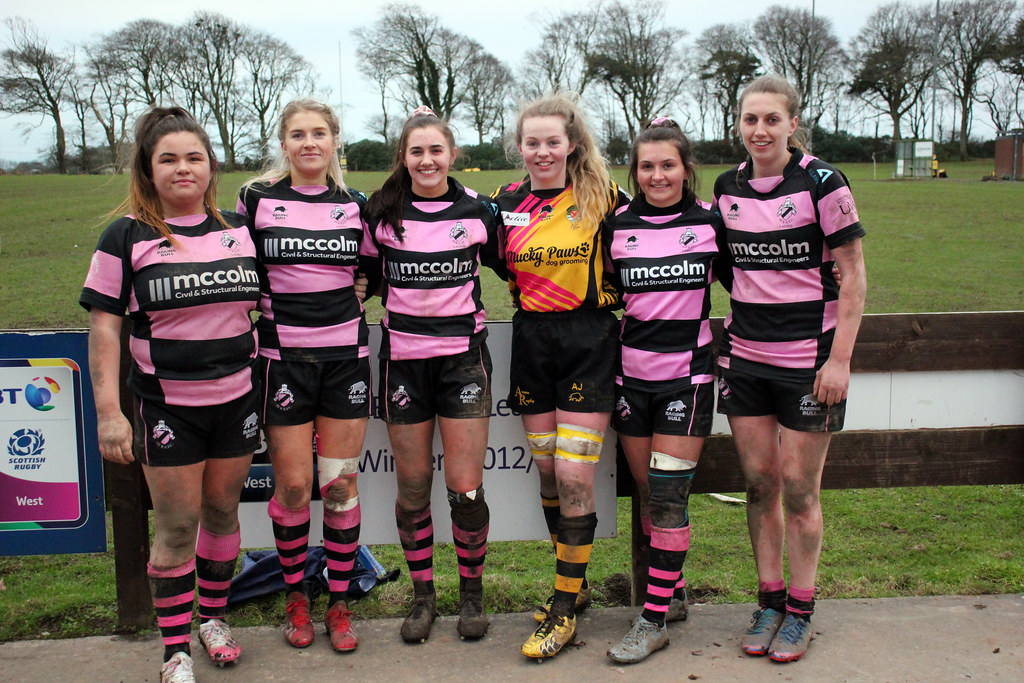