Annan took 3 u18’s up to Cumnock for the next round of the u18’s competition. The opposition  were provided by St Columba’s

Cumnock were only able to come up with 9 players including the 3 Annan lads so the game was played as a development fixture with St Columba’s providing the extra numbers to make up a competitive team. From the Cumnock point of view the game was very disjointed with a number of Cumnock forwards being utilised as backs.

The first half was pretty much one way traffic from the opposition who scored at regular intervals. From an Annan perspective all our lads once again acquitted themselves well.

Mason Watret rampaging in the loose and competing for al the 50/50 balls. Wallace Alexander starting to show some of the skills required for a flank forward

Getting a nice couple of turnover balls.  One of the positives on the day  was John Glendinning who scored one of the 2 tries on the day for the home side but was in general starved of ball due to the lack of experienced backs inside him. The 2nd half scoreline was a respectable 12-15 but all the damage had been done in the first half.

Tough day at the office but looking like a full squad for the trip to Glasgow for a match against Hills on Saturday morning. Always keen for any other U18’s to join us on our travels.

Thanks again for the effort boys  – the wins not far away 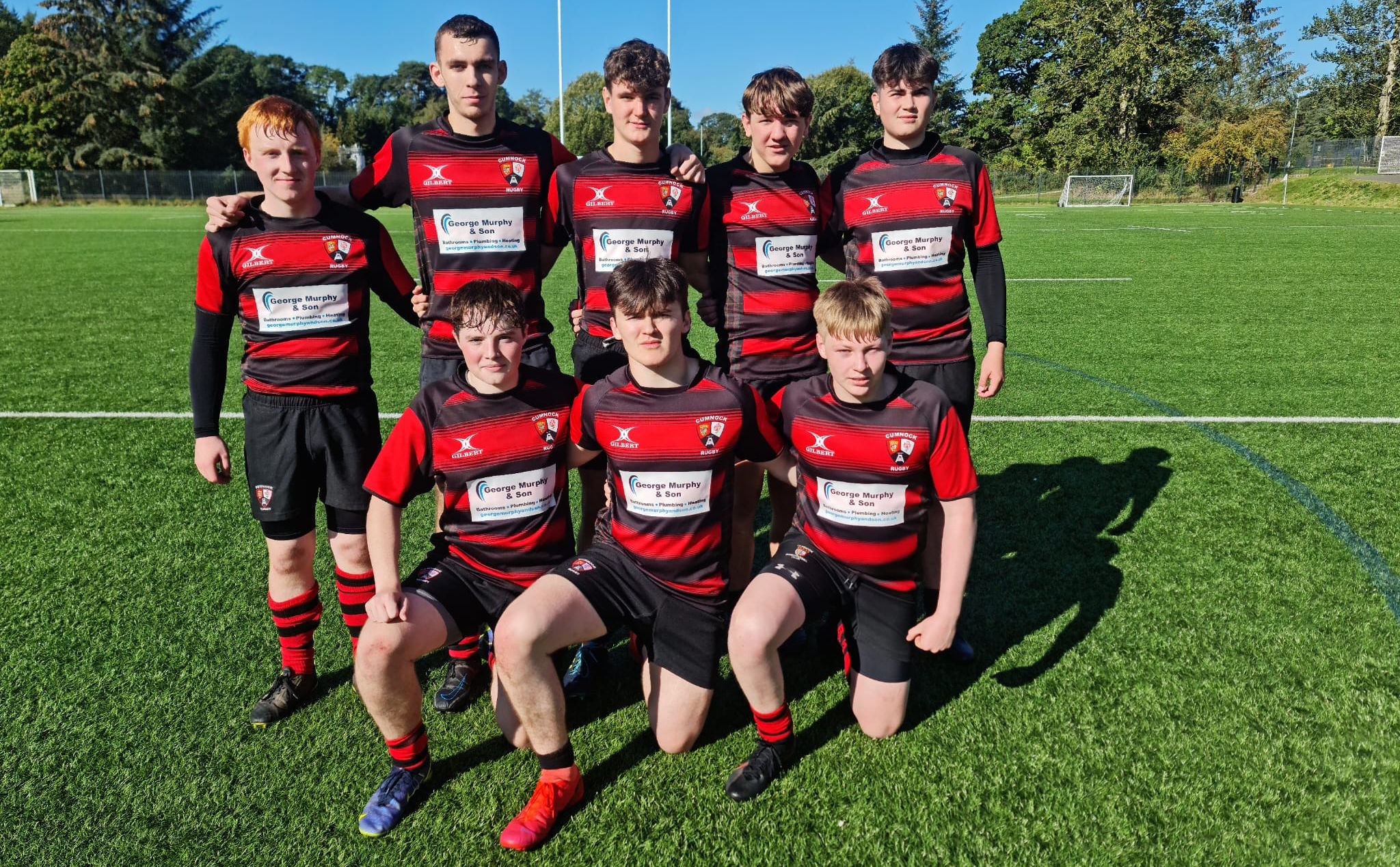