The old yellow Colts jerseys were hunted out of storage and given a first home run out for several years when the Annan U18 squad welcomed the Galloway team to Violetbank on Saturday.  As the name suggests the Galloway squad are made up of a combination of players from Newton Stewart, Wigtownshire and Stewartry.

The hosts had 11 players available to play but with the kind loan of 2 forwards from the visitors a 13 aside game took place, over four 15min periods.

The opening minutes were evenly matched with both teams probing for openings in their opponents defences but eventually Galloway found space out wide to squeeze over in the corner for a converted try.

Two more tries were scored by the Galloway team in the rest of the first two periods to take the half time score to 17-0.

The chat from the coaches asked the Annan players to work on their support of the ball carrier into contact and to take advantage of attacking overlaps when they developed.

Despite some strong individual carries from John Mackay and Callum Kirk often the Annan play was breaking down after two or three phases due to a lack of support.  There was also a tendency to take quick tap penalties but rather than try to stretch their larger opponents too often the ball was ran into the Galloway pack never to emerge.

In the second half Galloway scored three further tries, with 2 converted whilst Annan scored through captain Aitken Render when a tap penalty was ran into space and he broke free from 30yards out.  Final score 7-36

More game time, more fitness and improved communication within the team will see them come on leaps and bounds. It is worth noting that over the last two weekends the team have faced amalgamated teams from several clubs so to be able to field 11 Colts players from Annan alone is a good achievement which will hopefully feed into the senior squad in the coming years.  Also worth noting is that this correspondent during his Colts career was not unfamiliar with defeats on much greater scale so some perspective can be taken.

It was good to see Josh Cairns back roaming around the field and Jake Mitchell testing the wide defence with his pace – fitness and confidence respectively will improve them both.

Best on the day for Annan was John Glendinning who worked hard on both sides of the ball, showed good tenacity in tackling and linked play well with good handling.

Next Saturday sees the squad on the road again to Ardrossan to take on a team likely to be riding high after two wins so far.

Thanks to the helpers in the Grubber and best wishes to the Galloway squad for the rest of the season. 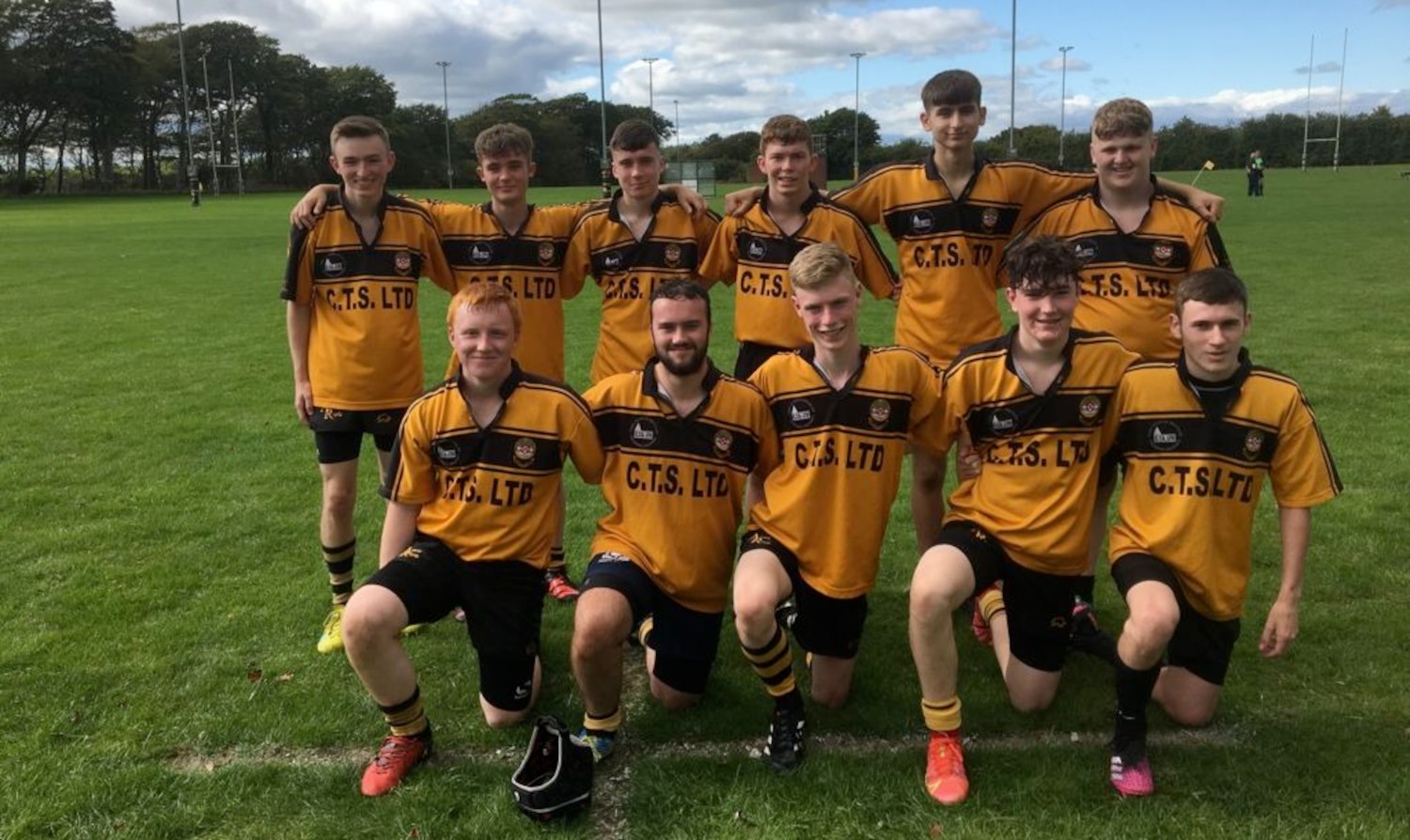