So after 3 days rest, the Annan Hornets welcomed Newton Stewart to Violetbank. Sadly no sunny rugby was on the cards today.

Newton Stewart Girls arrived with 8 players so the girls were happy to play 8 a side. 3 x 20 min games.

The first 20 minutes went in the Hornets favour 7-3.

After a 5 minute break and a drink, Newton Stewart must have something in their water as they outplayed Annan by passing the ball around and tiring out Annan. Newton Stewart winning this game 9-2.

So with all to play in the final 20 minutes Annan needed to cut out their mistakes and take the game back to Newton Stewart.

Straight from the kick off Annan scored and this seemed to instil confidence within the girls.

Annan scored another but then two tries from Newton Stewart followed.

Annan got the scores level however and with only a couple minutes left to play Annan kept pressing for the try line and they got the winning try in the last play of the match, scored by Drew Ross

Congratulations must go to Newton Stewart Girls as they certainly played some good passing rugby and with having no subs, every girl played for the full 60 minutes. So well done girl,s your a credit to your club.

Well done on your win Hornets. Some things to work on before your next game which I’m sure the coaches will work on.

Good display from Ellie Smith, coming along in her fullback roll some great tackles tonight.

Try of the Game for me was when Sarah broke away and was supported by Holly and Niamh where the pair of them passed to each other 3 times in support through the channel, just like the old days,

Player of the Match was Drew Ross who scored few tries and some great tackles. I’m told she has only played 2 games. Well done Drew enjoy your rugby 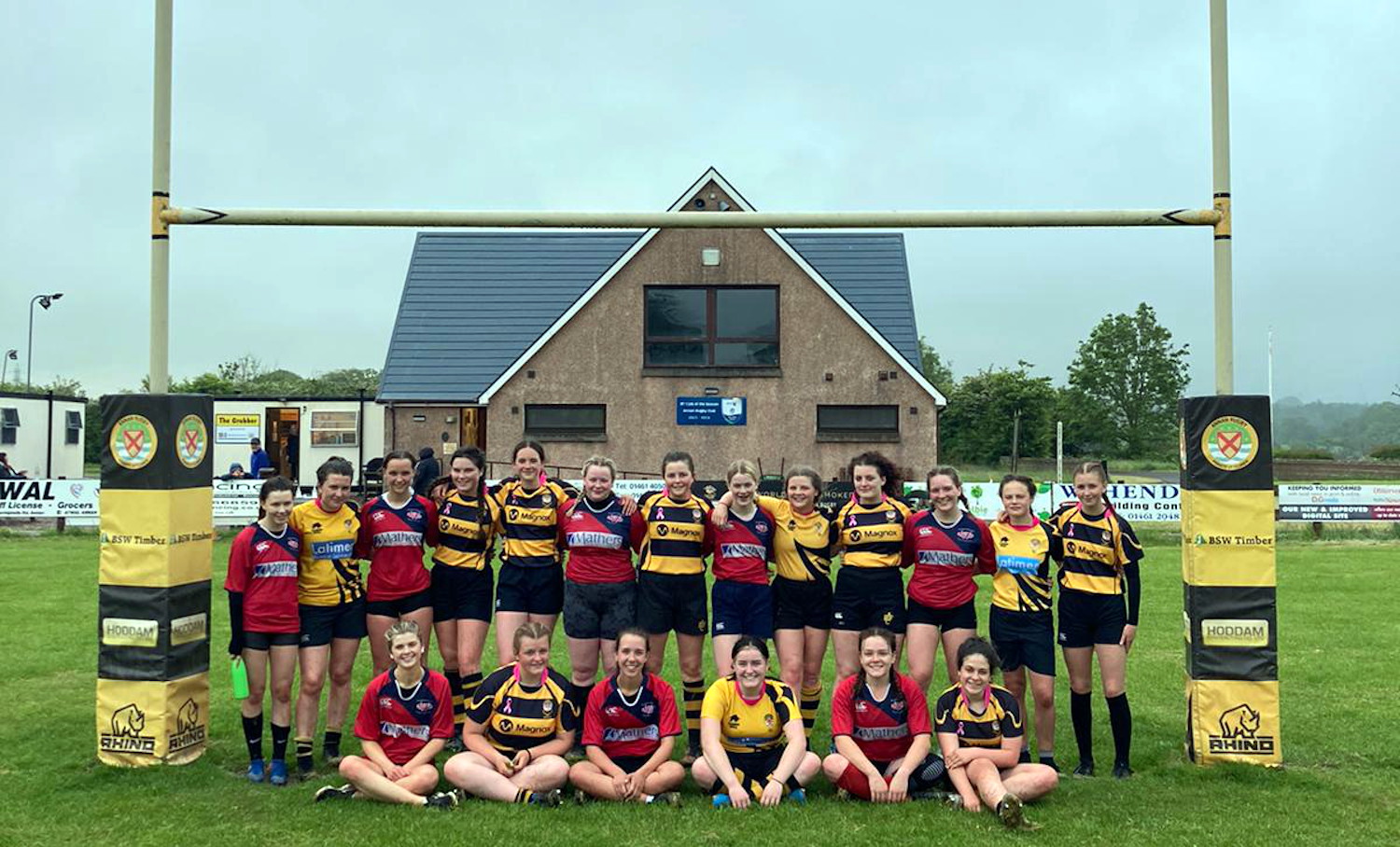 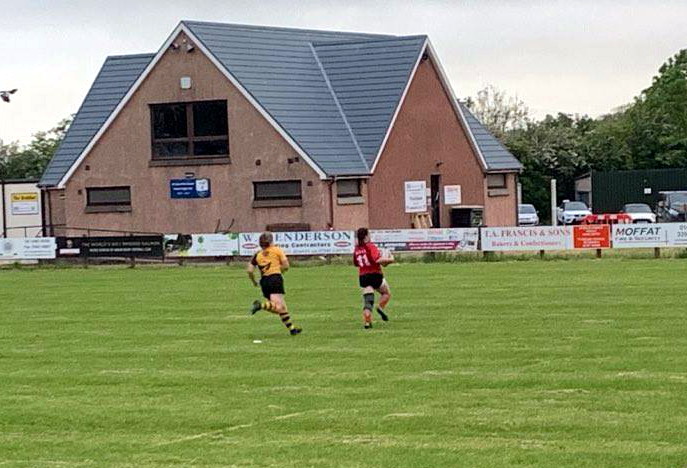 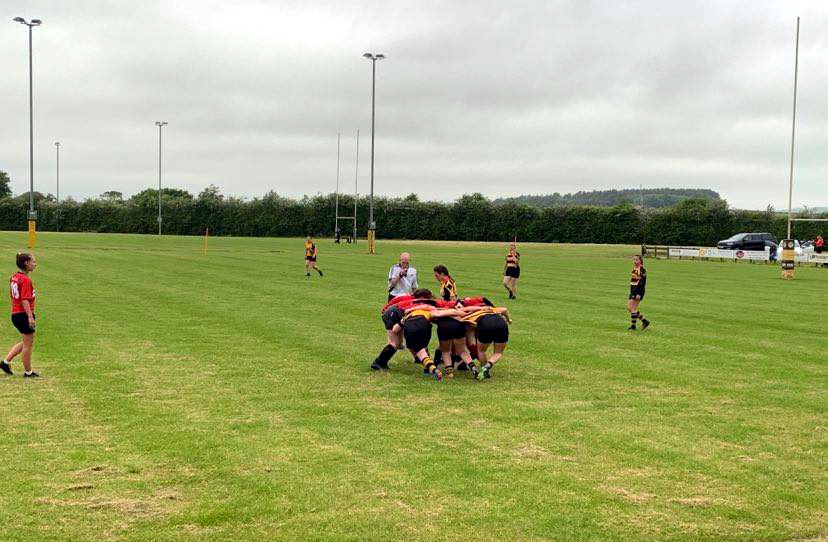 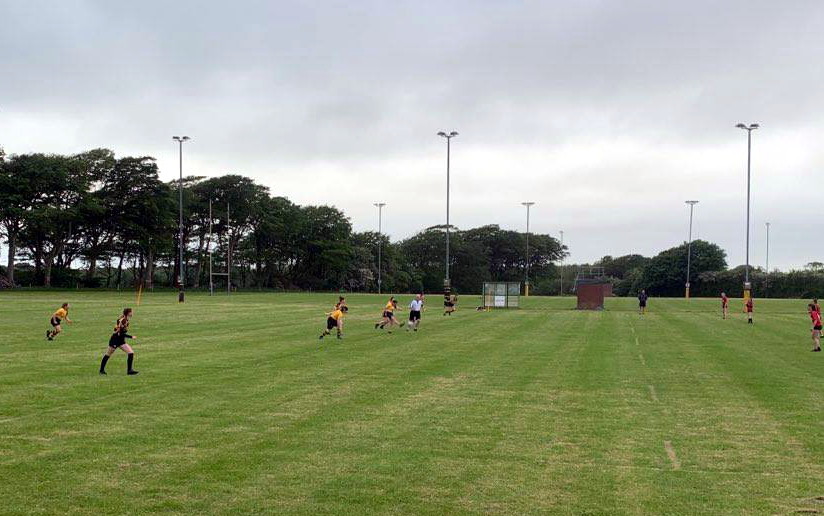 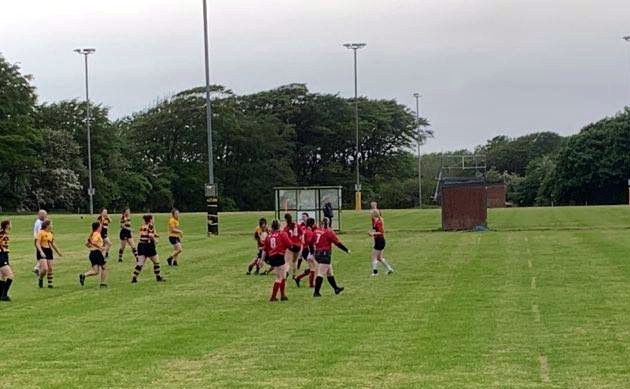 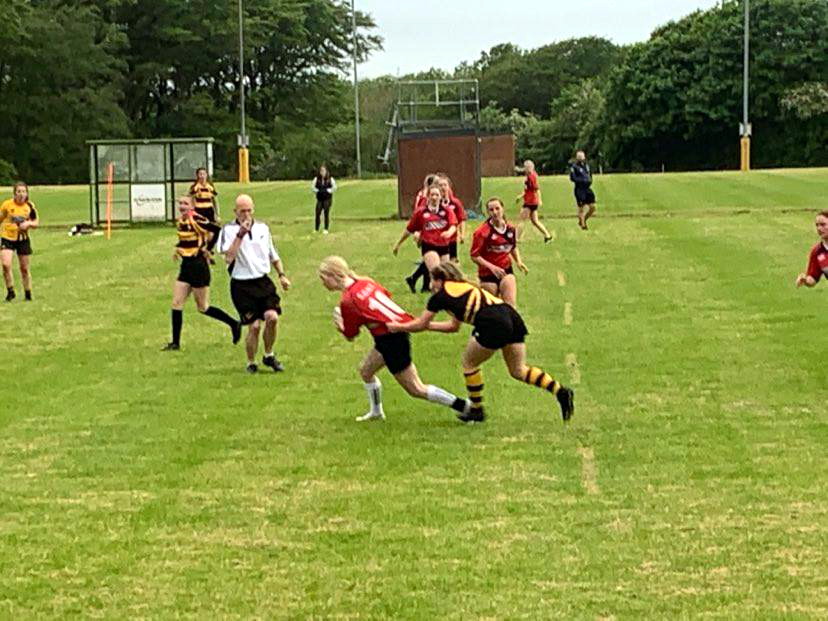 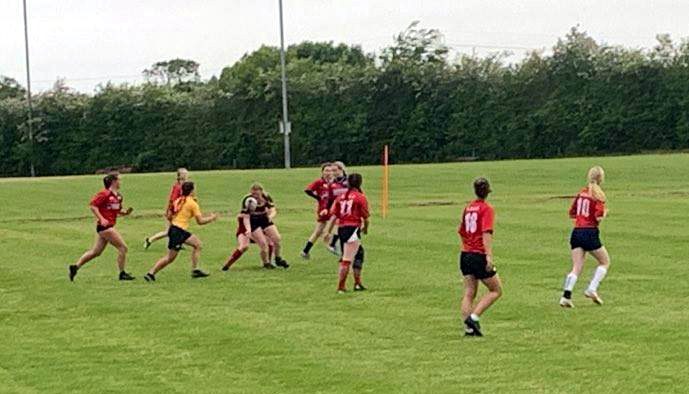 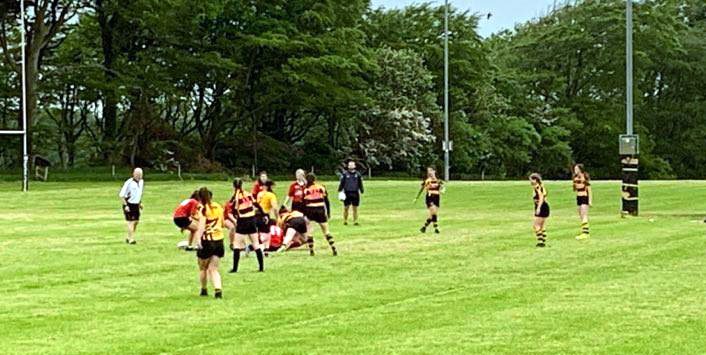 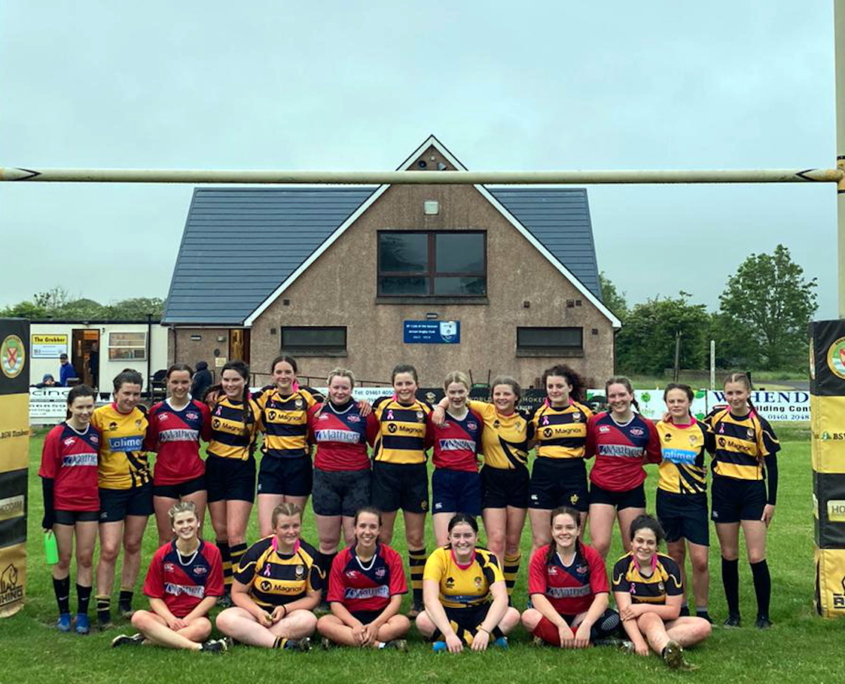