On a cloudy afternoon at fortress Violetbank the Annan U16s  boys took on club rivals Stewartry in what was to be a tough hard fought game. Despite Annan putting out a full 15 squad this was then cut down to 12 to match Stewartry boys.

With their regular coach unavailable they were coached (unfortunately stuck with) 2 of the senior men Logan Johnstone and Josh Whiteside who came with much enthusiasm to take on the role.

First half saw Annan down by 4 tries but the boys spirits were still high and after working round the corner multiple times came a score from the number 9 Alistair Lockie with a pick and go to crash through the defence over the line. Stewartry then came back with a few more tries before the end of the half.

Second half seen a few changes in the forwards to freshen up the pack even tho Stewartry’s pack outweighed ours, the boys still stayed strong and wasn’t seen going backwards.

Despite Annan having subs the boys were quickly tiring and seen Stewartry taking advantage of this by attacking the holes and round the outside to gain a few more tries before the final whistle.

Man of the match – Oban Nicolson for keeping the boys fighting and using his voice well during both the warm and full game.

Special mention to James Farrel for his pinpoint line out success and also for putting a courageous shift on the field.

Many positives to take away from today’s game and also learning points to apply to training this coming Wednesday. 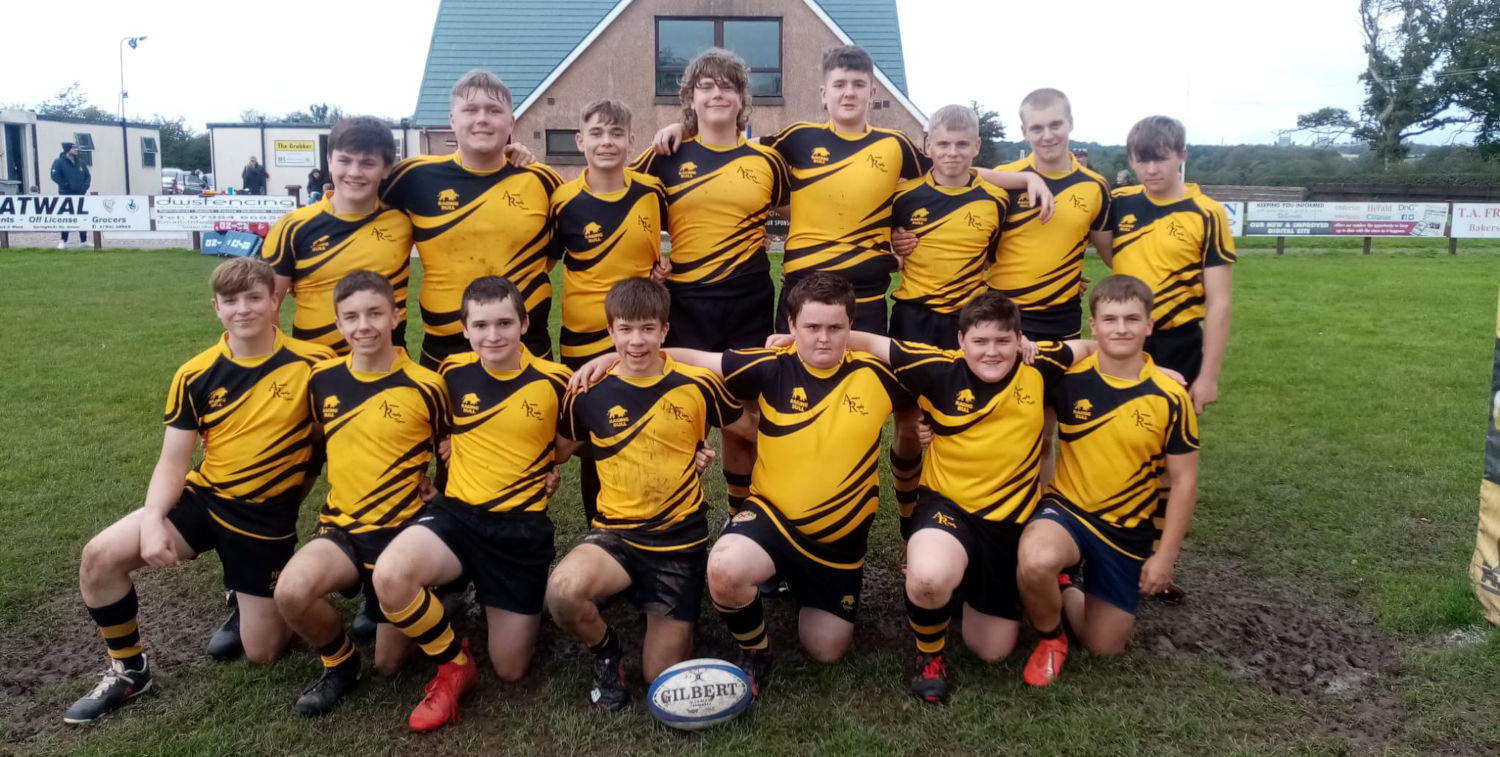 The U16 Boys Squad 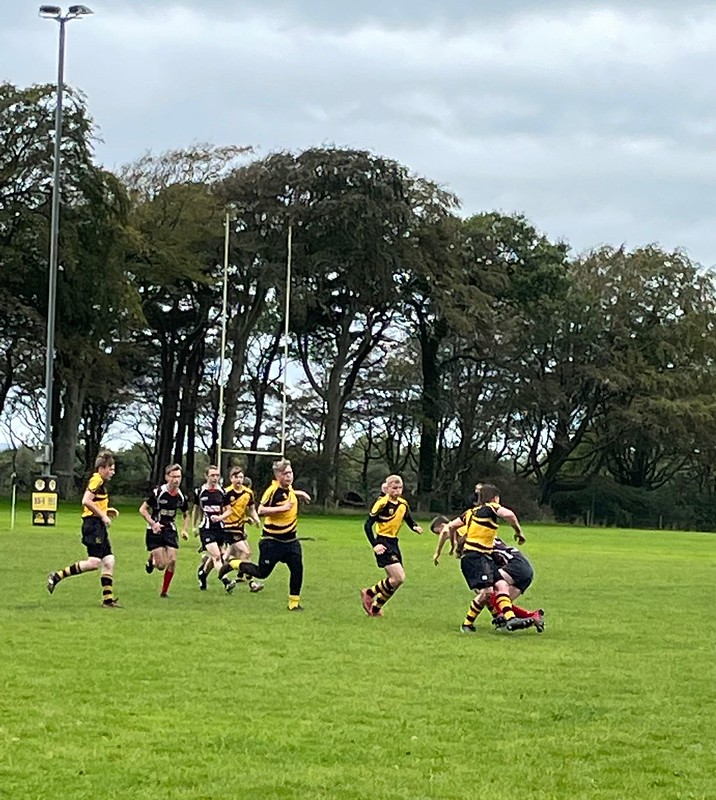