Annan U14s welcomed Stewartry u14s to Violetbank for their first game in over a month and the soft damp conditions were going to test the lads who have waited so long to play.

Straight from the kick off Annan took the game to the visitors and were quickly on the scoreboard with some great running play with Mason Watret pushing over to score.

Annan kept the pressure on from the kick off and were rewarded with another good score from James Collinge. Stewartry were to rally and some poor tackling was to let the Black and Reds in for a try in the corner.

Annan hit back with a barnstorming run from Ewan Bell who powered up the middle of the pitch to score a try converted by Aaron Kirkup.

The second period saw the Tigers push on with more of the same and scores from Collinge and Remo Armstrong were to stretch the lead before Stewartry were able to break through for a converted try. There was some scrappy play from both sides which frustrated the players.

The final period started with the visitors taking the game by the scruff of the neck and scoring a converted try after some poor tackling from their hosts. This was the spark which ignited the Tigers fire and with well worked scores from Fraser Court and Adam Hamilton were to finish off a good game in very soft conditions.

Only having 16 players to call on was going to ask a lot of players on a heavy pitch but the youngsters were more than up to the task.Remo Armstrong and Fraser Court running the defence ragged and powerful play from Oban Nicholson, Adam Hamilton and James Collinge was to much for the visitors. Ewan Bell and Wallace Alexander working well in contact and Nathan Grierson running with ball in hand was nice to see. A good performance from Nairn McCourt on the wing will do his confidence the world of good and another fine tackling display from Ruari Heughan was welcomed. Niall Patterson put in a good shift in the second row and with more games coming up his throwing in will be utilised more than the one line out we had today.

Lots to work on at training but it’s a good win against a good team and this will set us up for the weeks ahead. 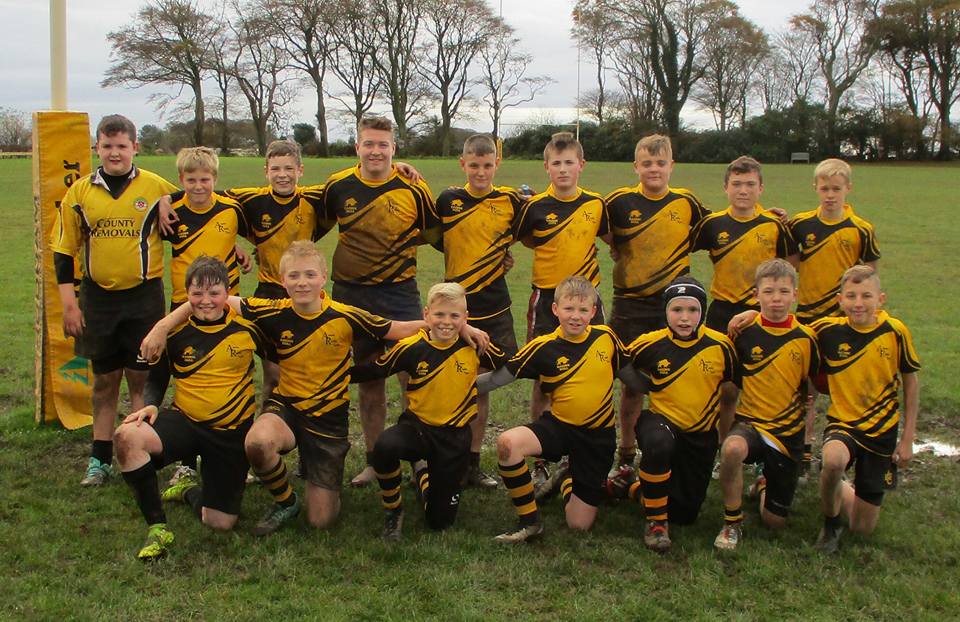 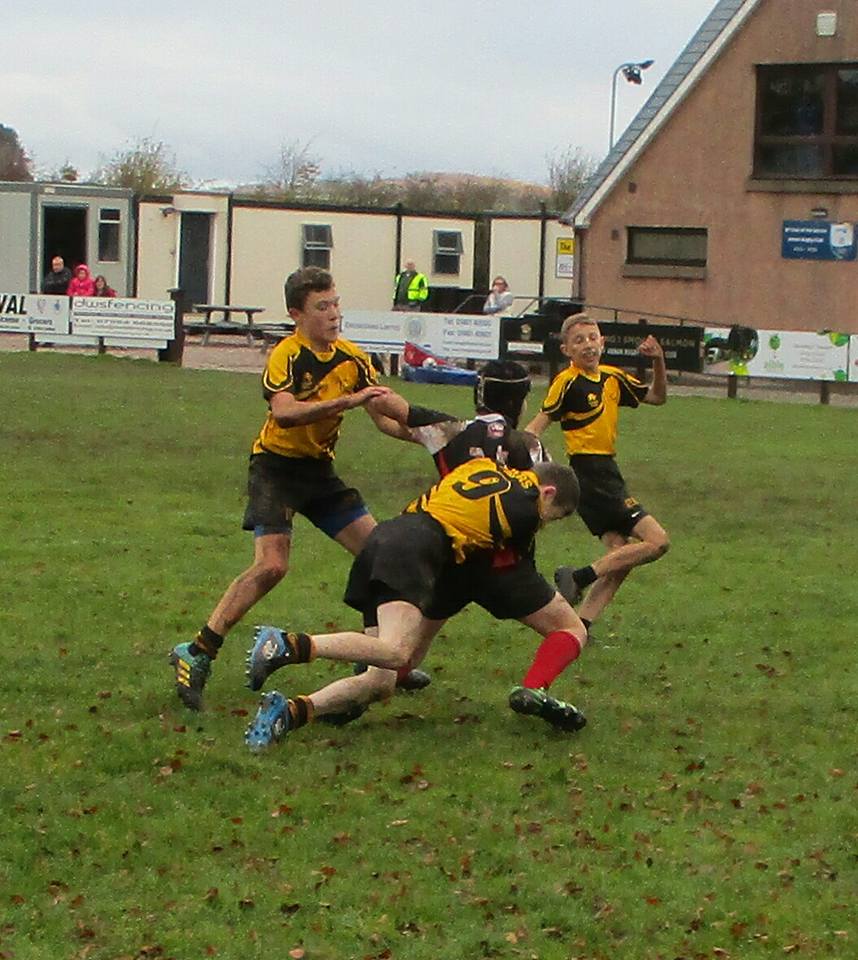 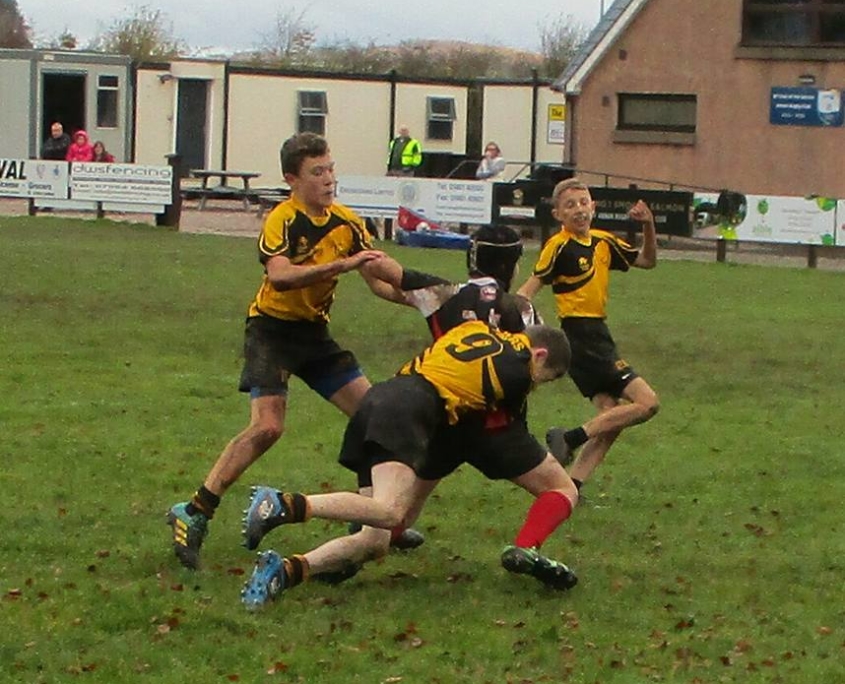 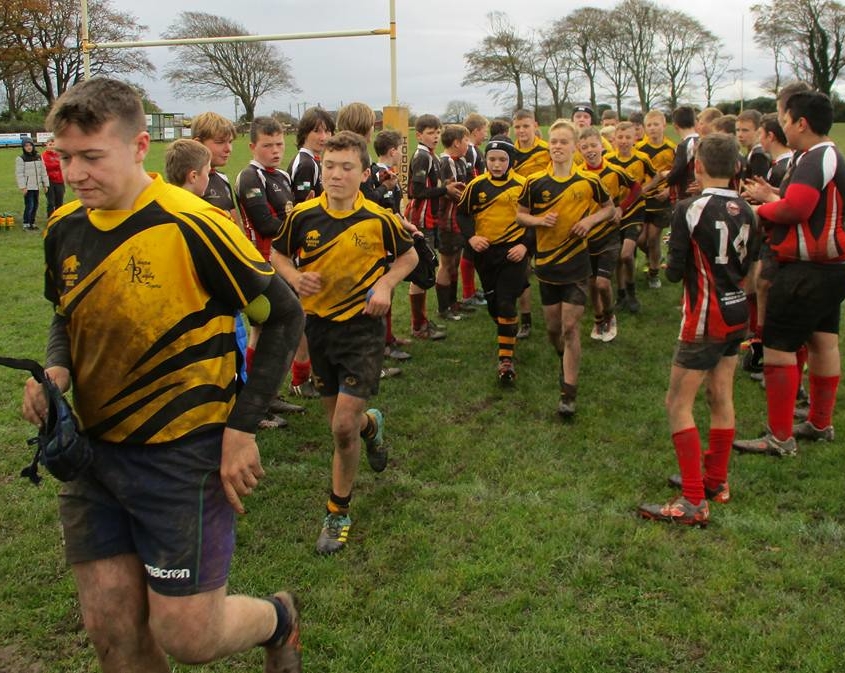 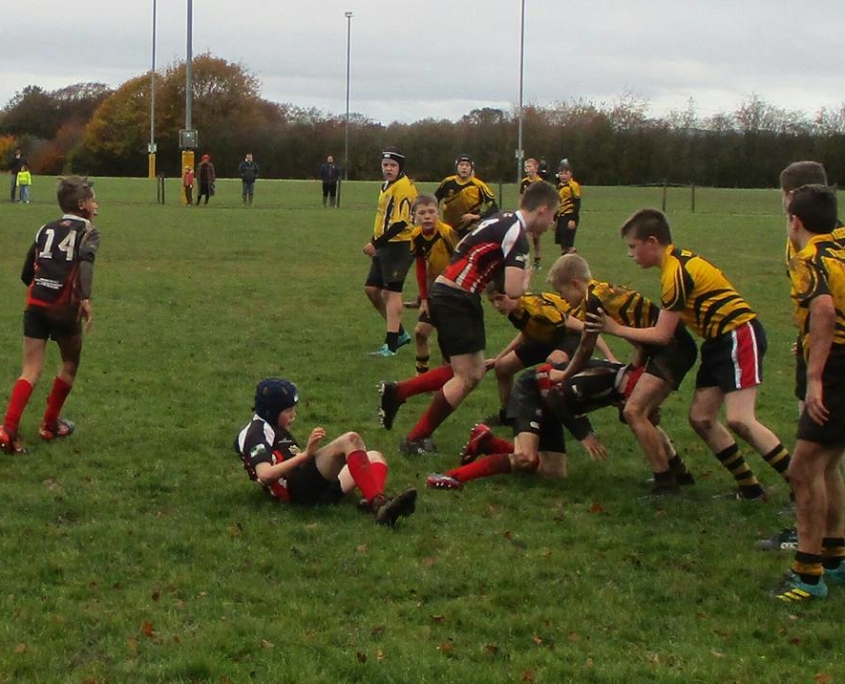 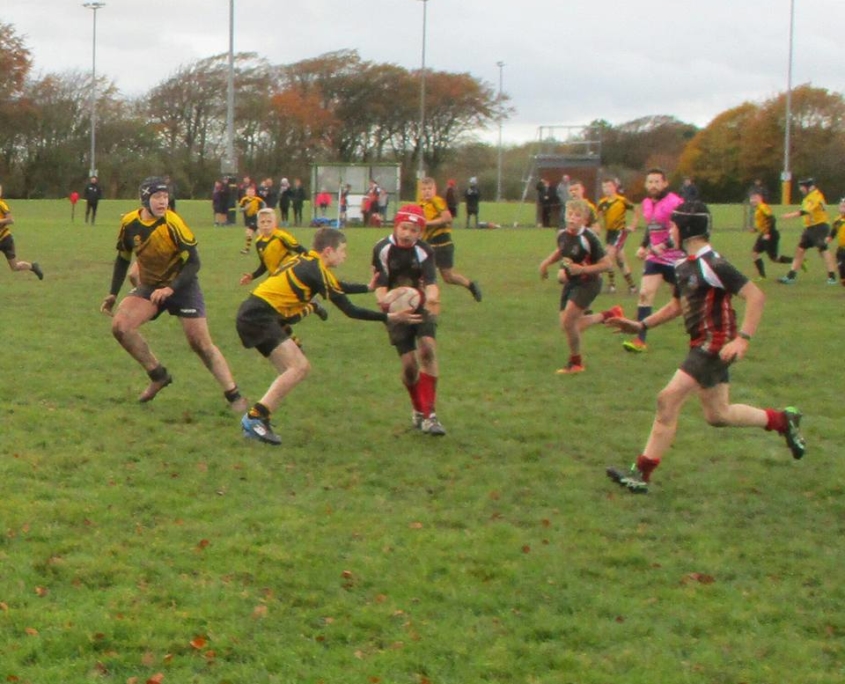 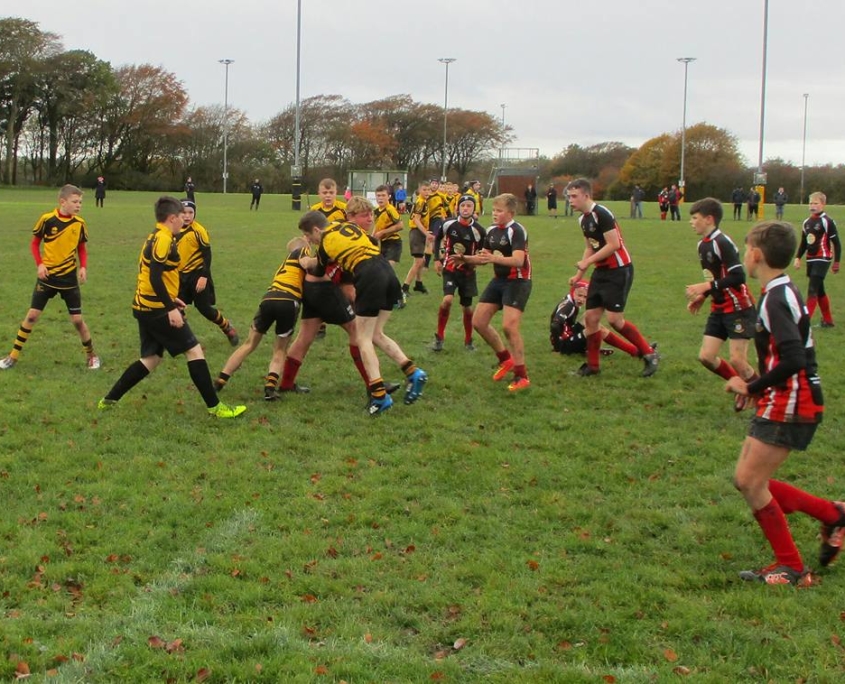 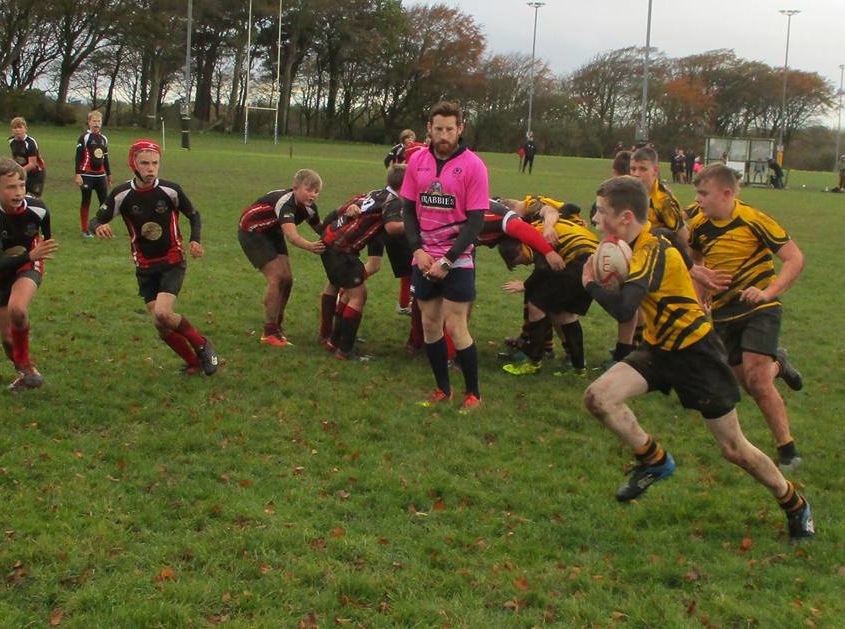 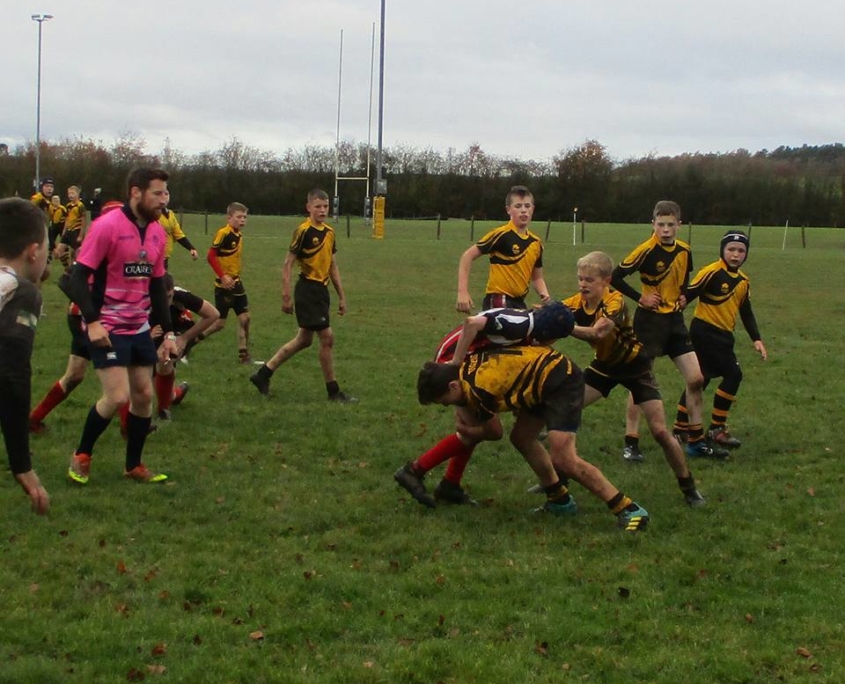 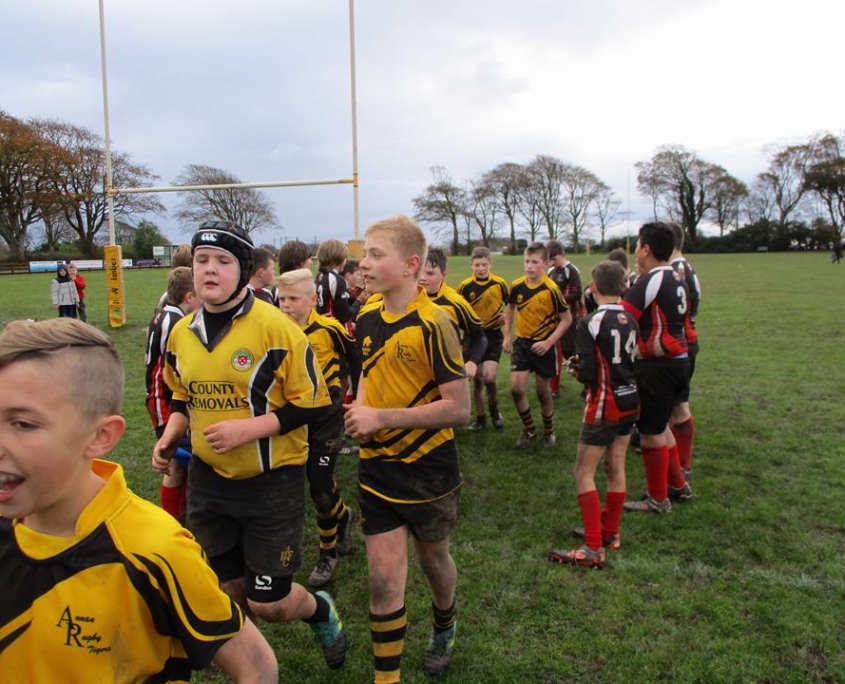 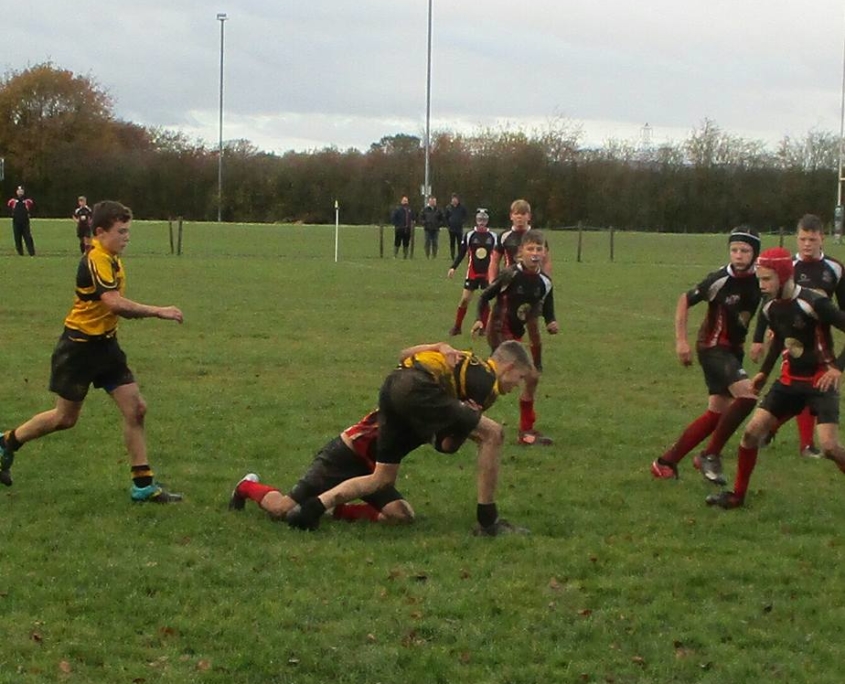 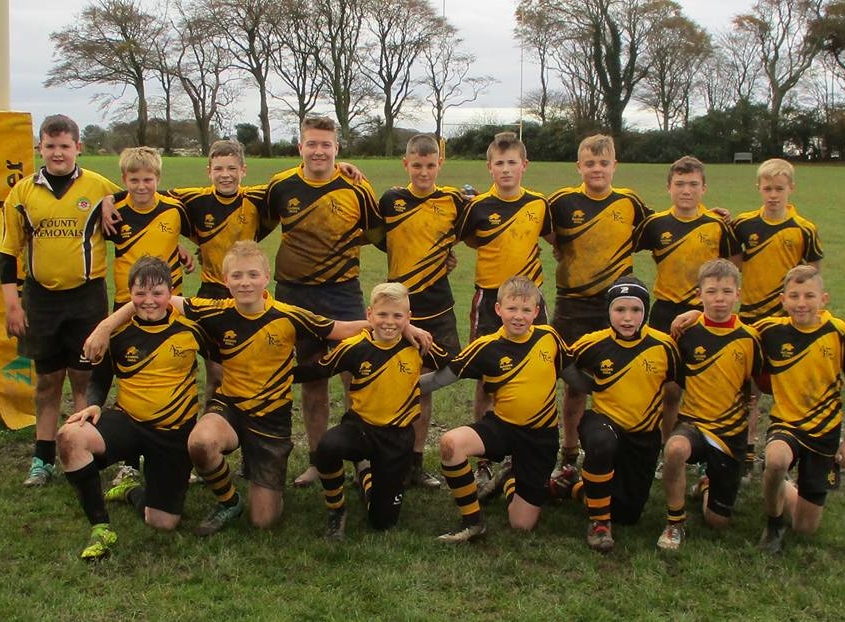