On a sun drenched Violetbank pitch Annan u14s welcomed Newton Stewart u14s for a development game in great conditions and we were rewarded with some great running rugby from both sides.

Newton Stewart only had 11 players so it was decided that we would play 13 aside with Annan giving our guests 2 players for each of the 4 quarters we would play.

The first quarter being a close affair saw the visitors lead 2 tries and a conversion to 1 converted try at the end.

The 2nd quarter kicked off with Callum Patterson taking the referees whistle for the first time and this was to last for the remainder of the match. The Tigers were to take control of the game at this point and they were never to lose control till the final whistle.

Annan were to run in 13 more tries and also score 3 for the opposition in 45 minutes of fast paced rugby. Newton Stewart stuck to their task well but they were overpowered by the Annan players hungry for scores.

Mention must go to Kellum Smith, Nairn McCourt and James Collinge making their debuts for Annan today. Lots to work on at training but a good day at a sunny office for the Tigers. 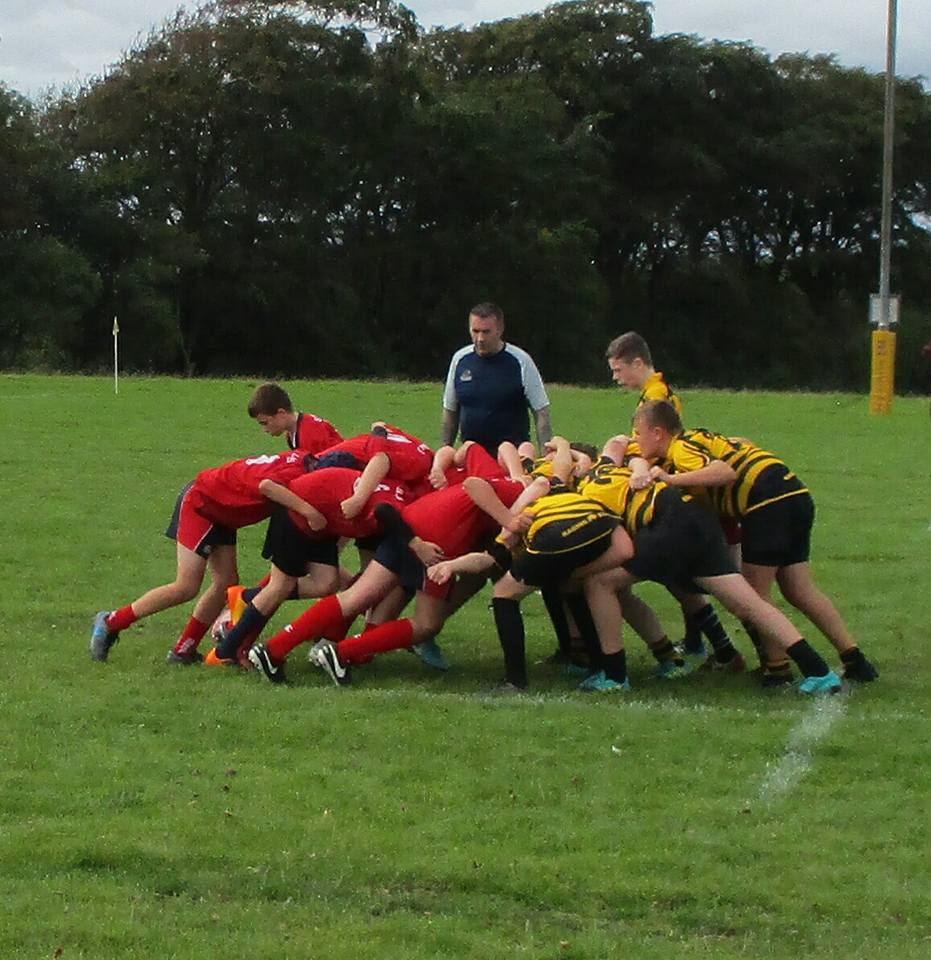 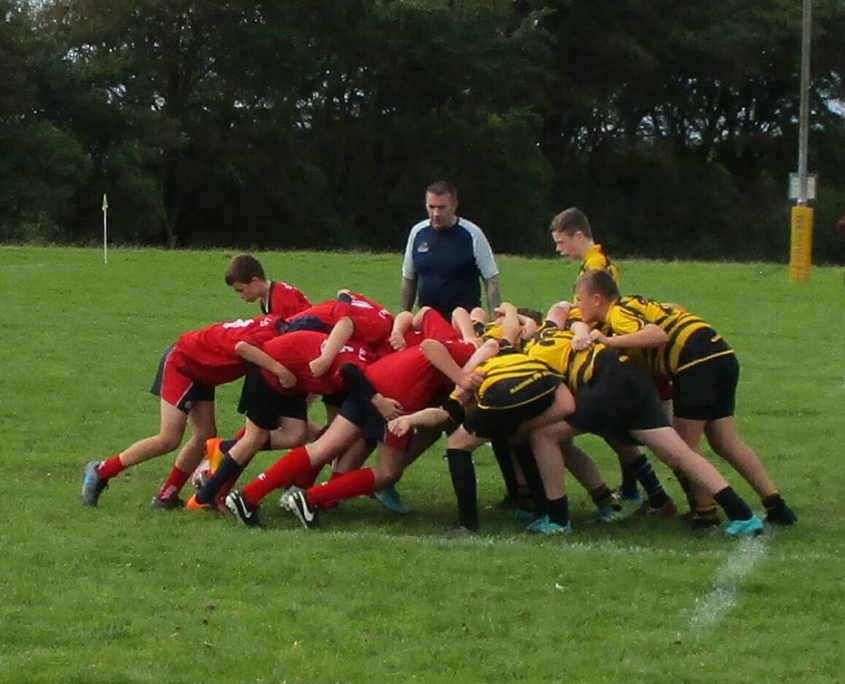 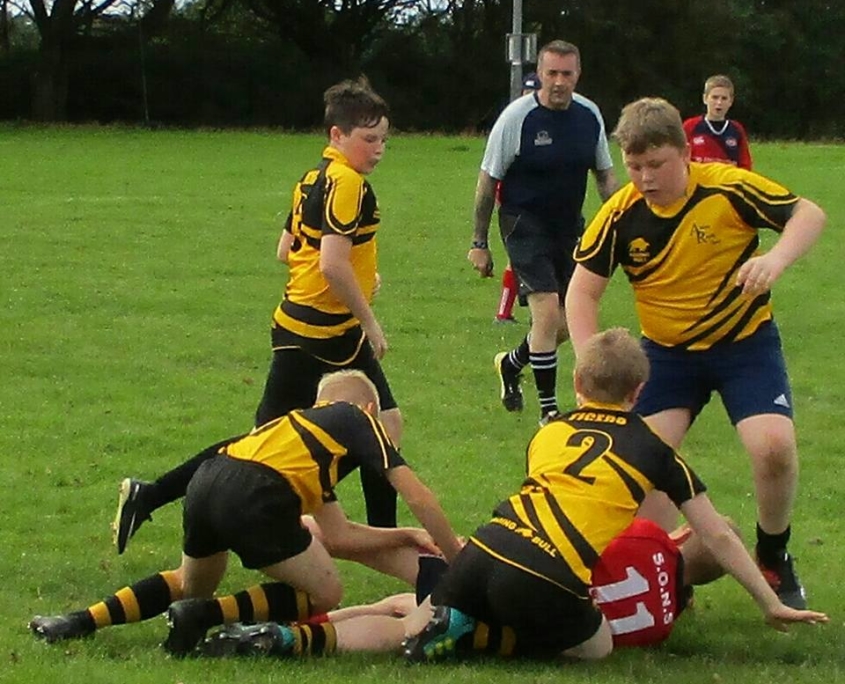 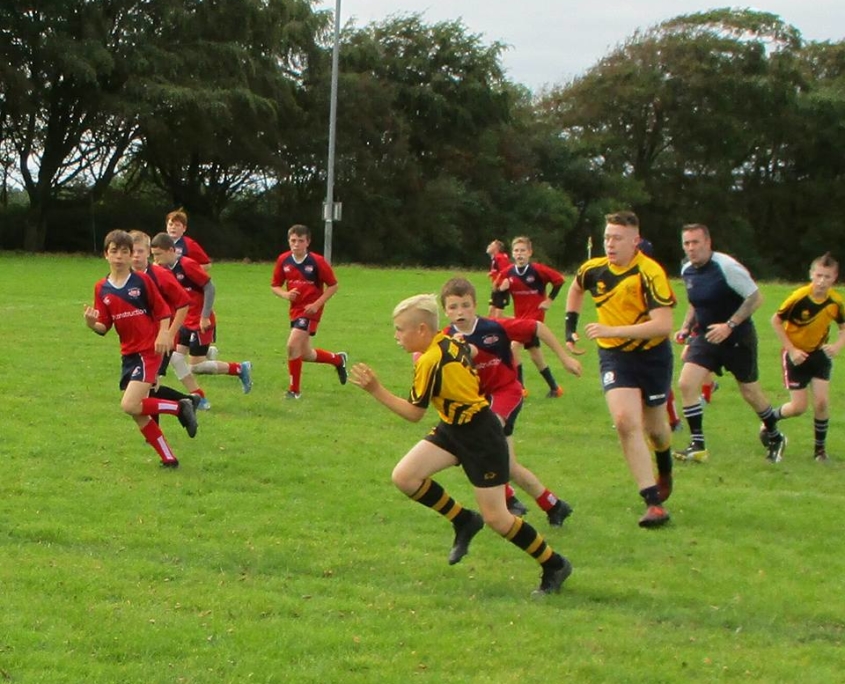 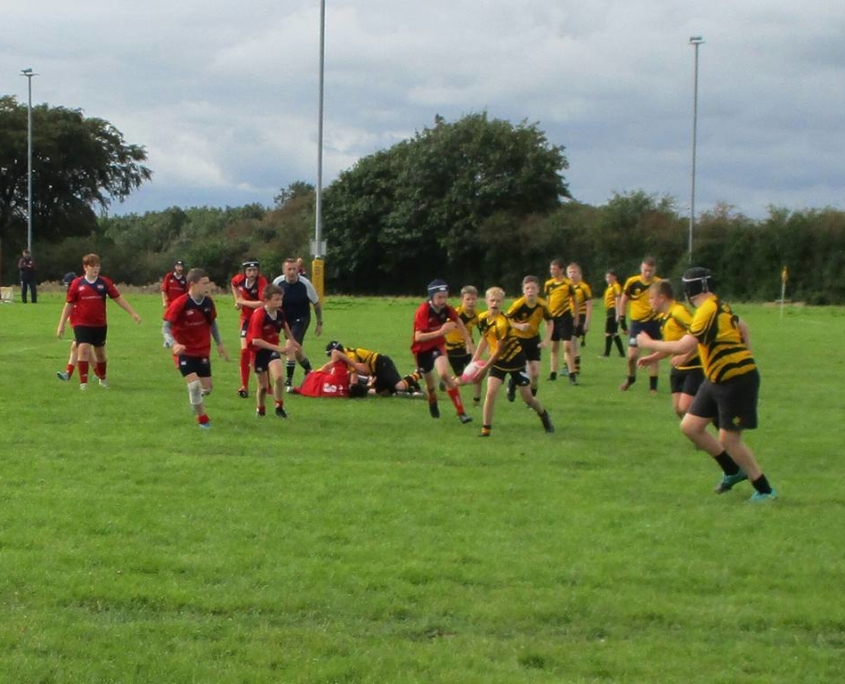 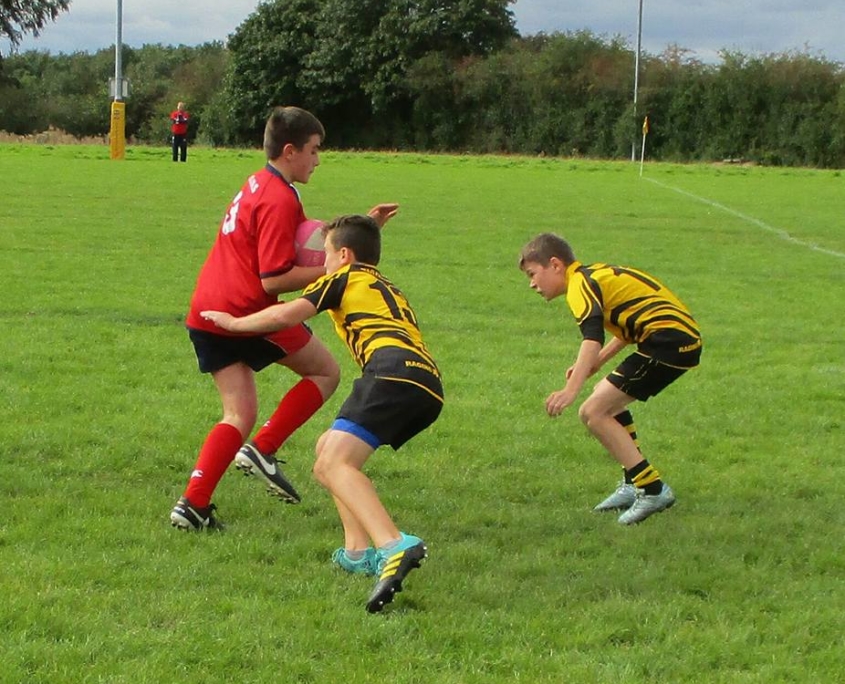 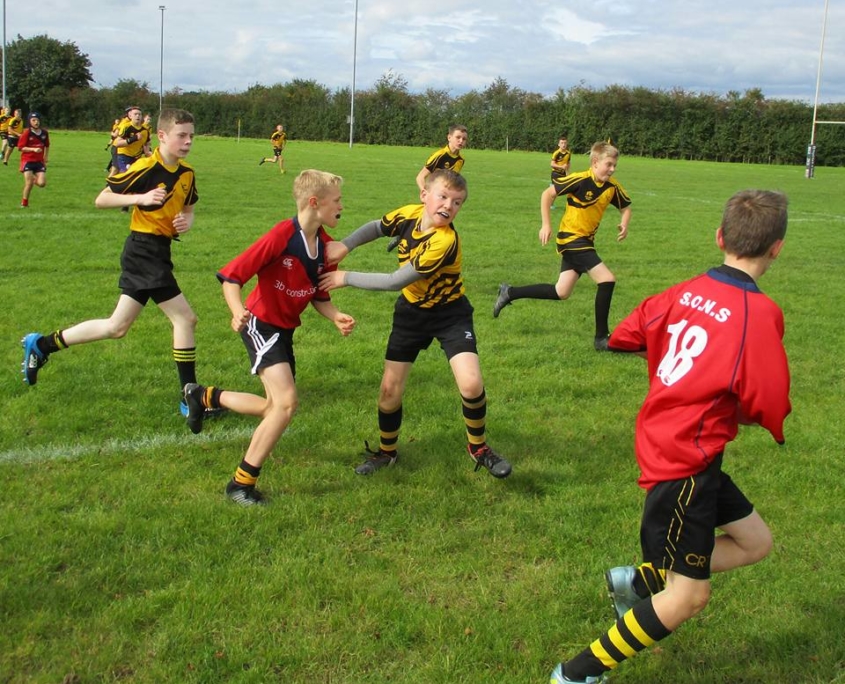 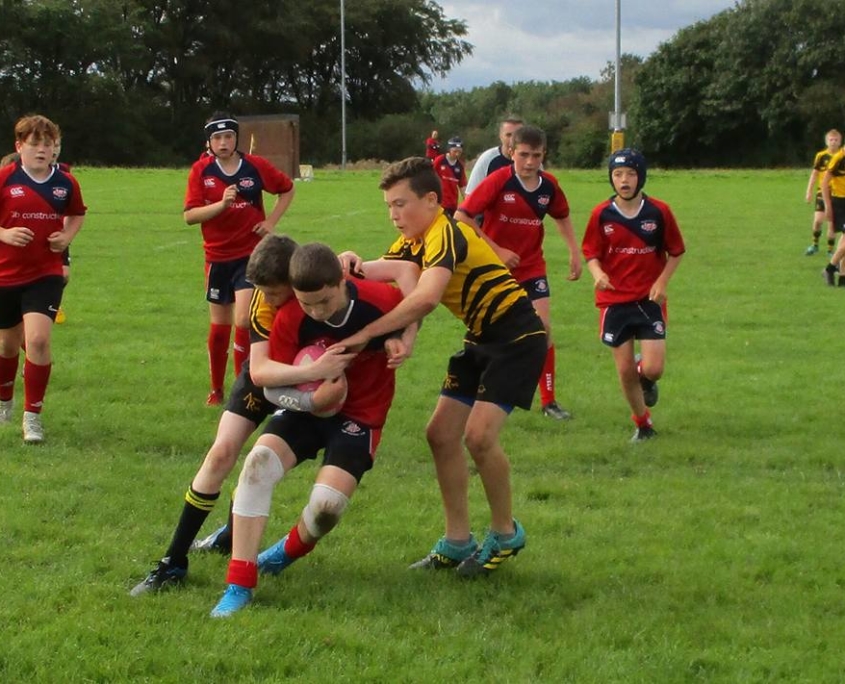 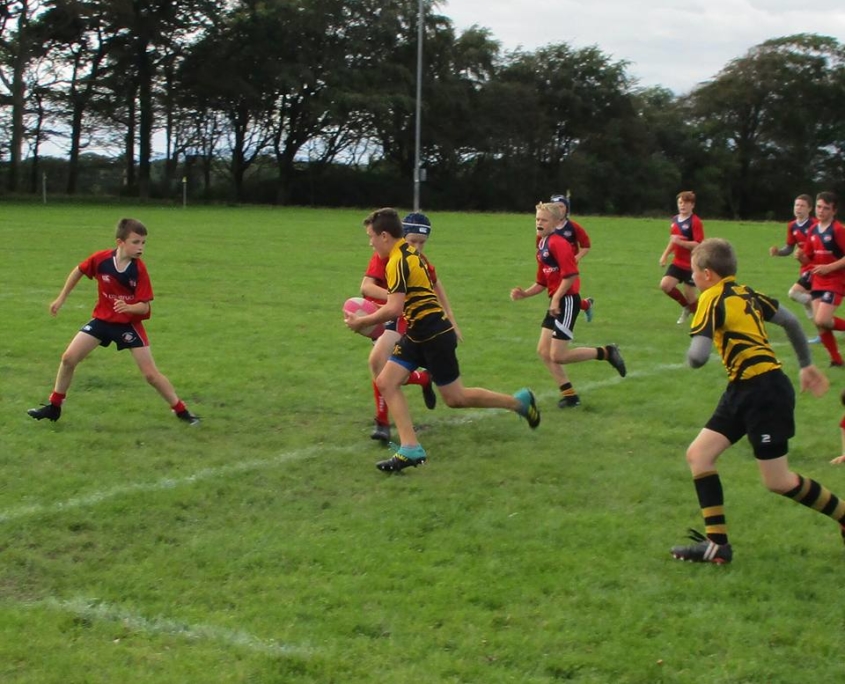 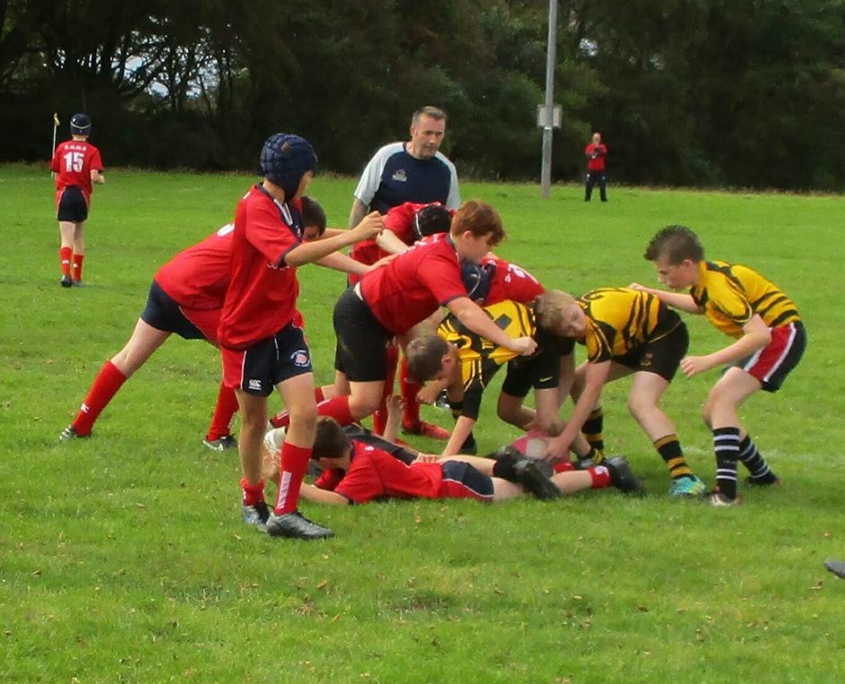