On a sunny Sunday Morning, the P6/7 Tigers headed off to play a Tournament with the Moffat Rams. The weather was a factor to play as when the players arrived in their thermals it was soon apparent it was going to be a tough battle with the heat, never mind the game of rugby.

The first game started with a close head-to-head battle with neither side wanting to cross the line. The first break was from a fast footed player from Moffat getting the tournament off to a start.

Annan started off with a strong defence but were showing small signs of moving forward. As the first game progressed all the players were starting to feel their stride with tries from each team adding value and experience to the teams. Annan were unfortunate to come away without a victory.

The second fixture was mainly a team of our P6 players as it was an idea of what it would be like with just their age groups and every player did very well to go up against a strong attacking Moffat team. There were a few replacements and a few tries exchanged by both teams but in the result Annan were denied the win leading into the third fixture.

After a few games, the P6/7 players were fully engaged and ready scoring 2 tries and some fantastic individual tries. The sun was playing a huge part as concentration levels were dipping from all players on both teams.

The referee of the tournament played a fantastic role as a ref and coach to both teams explaining clearly why penalties were given and how we can avoid them moving forward.

Tigers on the Attack

The last fixture, Game four was the best fixture for both teams with coach and ref decision to play 15 vs 15 so all players could play together, there was defence throughout and attack after attack from both players.

In total the whole tournament was a success, and the children enjoyed the rugby and addressed the key skills we need to work on as well as focusing on next week’s tournament.

Thank you to Moffat for a brilliant day and well done to Annan for showing incredible enthusiasm and work rate on the pitch and off. 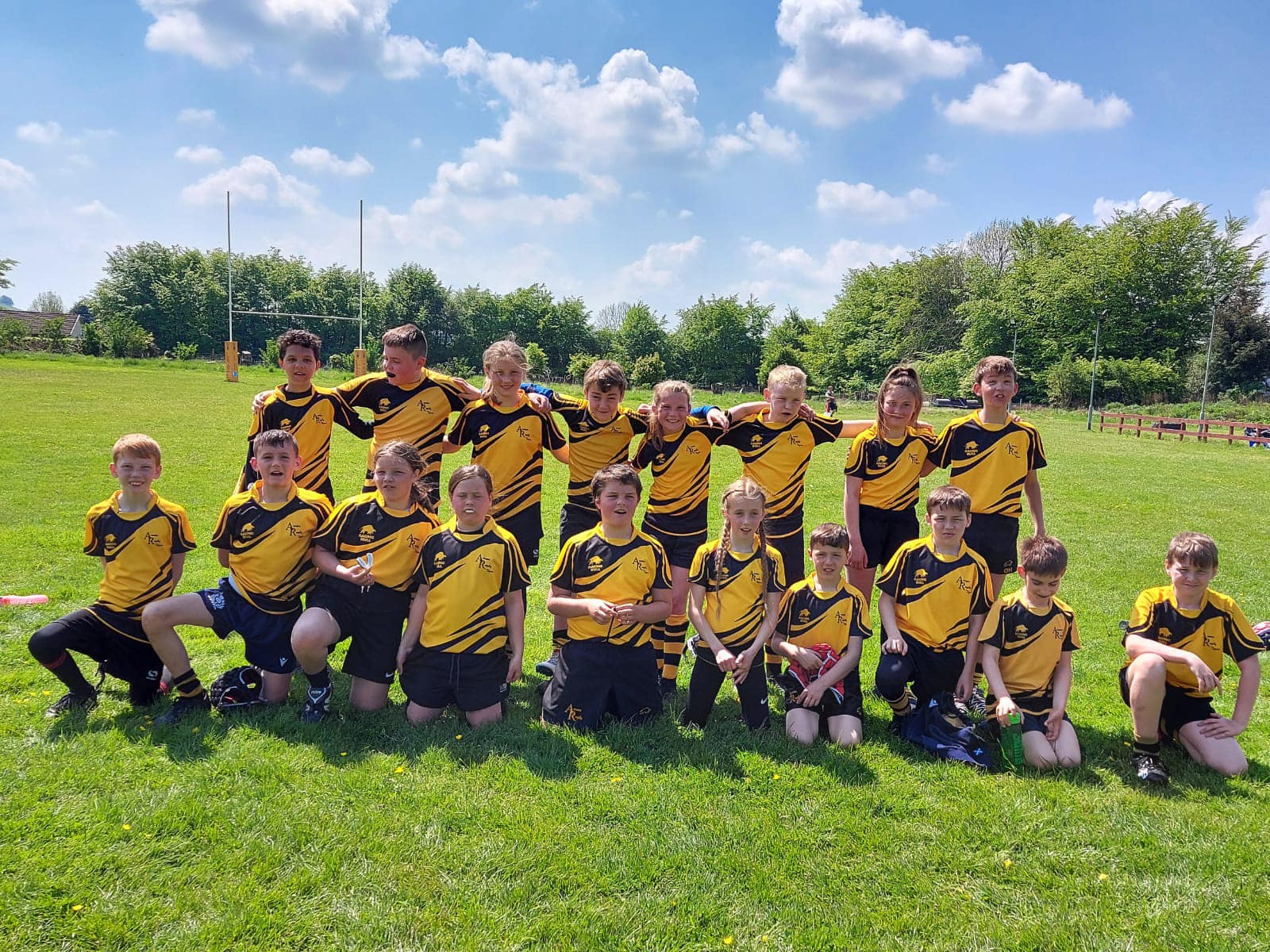