P1-P6 MATCH REPORTS FROM: To Be Added

The P7 Tigers were back in action again on Sunday hosting old friends and neighbours Stewartry as well as Biggar.

All sides turned up with good numbers allowing us to split our P6’s and P7’s and play a couple of mini tournaments.

First up for the home team was Biggar, and the visitors definitely lived up to their name boasting a significant size advantage, which to their credit, they utilised very well.

The visitors were able to penetrate the home defence with some impressive direct running and support play resulting in some early tries. They were equally as impressive in their defence and were able to shut down the majority of Annan’s early attacks.

Then up stepped Laurie, who as usual was able to spot a gap and use her blistering pace to score a cracking try and get the Annan side off and running.

Next up was Stewartry who like Biggar proved to be a big challenge for our young Tigers.

They lacked the size and power of the Biggar side, but they made up for that in speed and agility and moved the home team from side to side creating some well worked tries.

But what never ceases to amaze and impress the Tigers coaches is the tenacity and determination shown by our youngsters. And it was Laurie again who took the bull by the horns and weaved her way through the defence to score another impressive individual try.

Not to be outdone by her mate, Sian followed up with a try of her own dragging 4 Stewartry defenders over the line with her.

Another great morning of rugby for the Tigers who are improving with every game and continue to enjoy playing rugby with their mates.

The teamwork displayed on Sunday was excellent and the hard work they are putting in on a Friday night is really paying off.

Shout out to our top try scorer Laurie, our tackle machines Mason and Olly as well as Sophie and Sian who despite being constantly outsized show no fear when taking the game to the opposition. 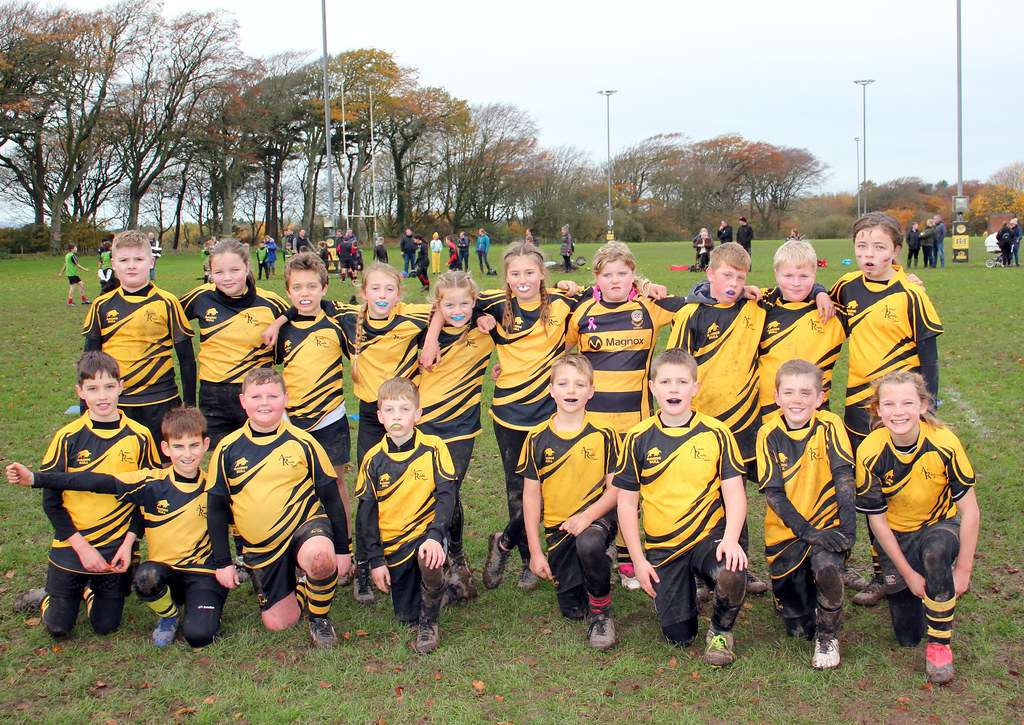