A lovely morning at Violetbank, playing against a Stewarty team that matched us well skill wise.

Some great (mainly forward) running from the Micros, who used the whole pitch to find the space they needed to get up there and score.

I was encouraging them to get the pass away quicker to their teammates after being tackled as there can be some hesitancy whilst deciding who they want to pass to, which allows the other team to reset their defensive line.

Some great tries were scored from both teams and everyone had the chance to receive and run with the ball. In defence, a great effort was made to chase down the other team, some super tackles were made.

The Micros are growing in confidence each week and it is great to see them beginning to play as a team.

Once again, the sun was shining at Violetbank as fifteen P2/3s took on Stewartry Sharks.

The Micros were split into two teams and played four games in total, including one against each other.

The Micros performance was once again excellent, showing off some great attacking runs, accurate passing and excellent defending. In hot conditions, the Micros competed really well and managed to score a number of tries in each match (smashing the coach’s target of one try per match).

Once again, a really strong performance by all and as always, a privilege to coach these your superstars. Well done to all!

A big thank you to Rhianna Parker-Clevett and Holly Clark for coming along to help out. 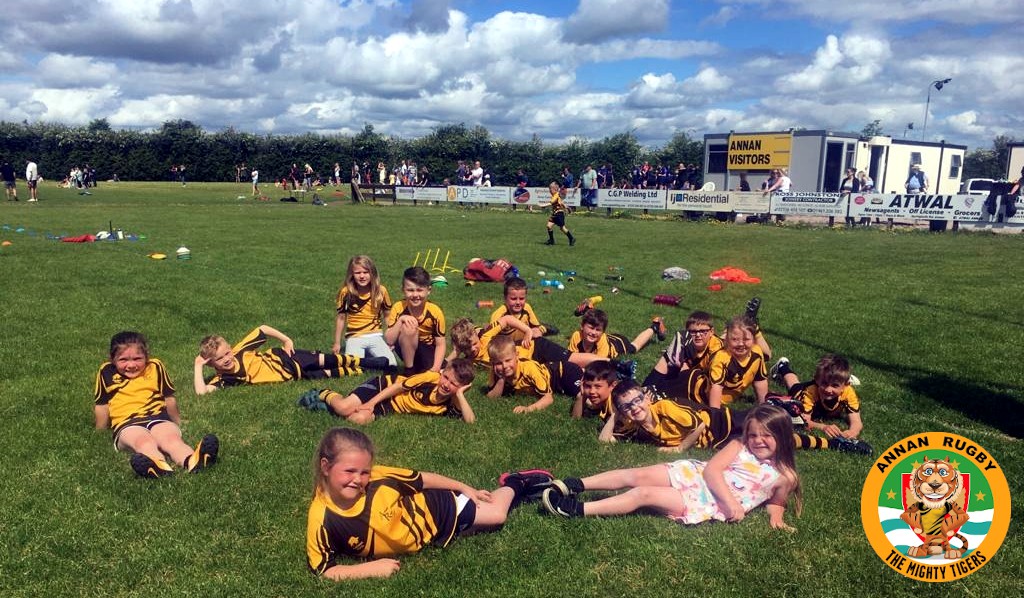 The mighty P2-P3 Tigers squad relaxing between matches this morning at a sunny Violetbank. 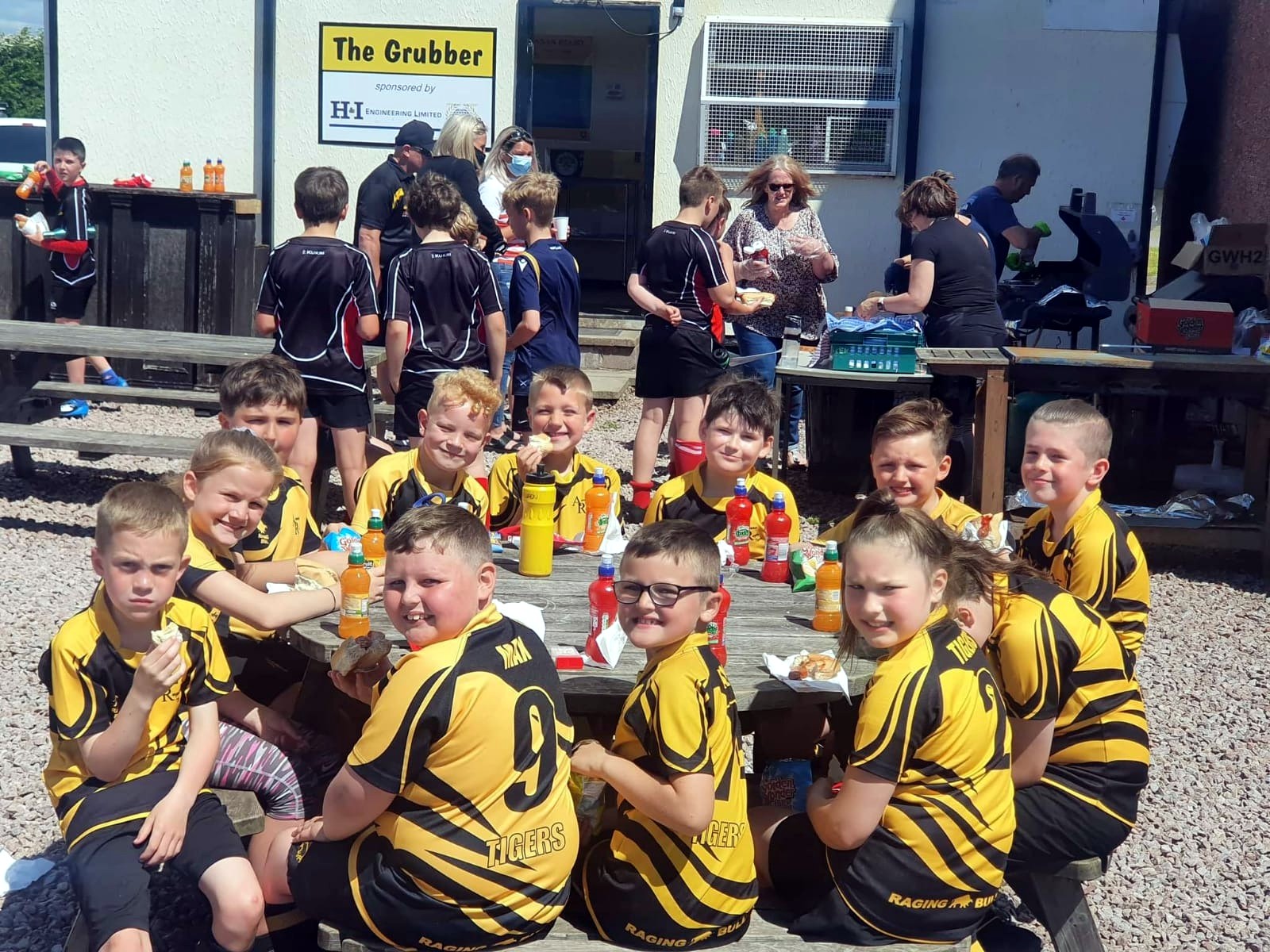 The P4-P5 Tigers having a well earned feed this lunchtime at Violetbank. 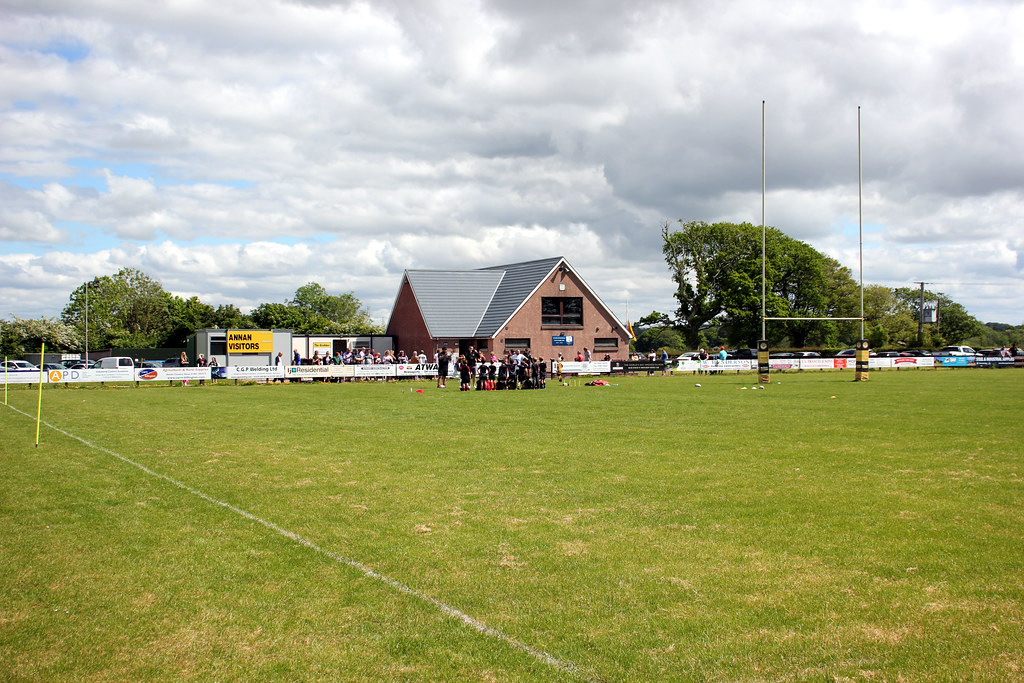