P1-P3 MATCH REPORT FROM: To Be Added

P4-P5 MATCH REPORT FROM: To Be Added

The mighty Tigers travelled to Stewartry on Sunday 12th for their first run out of the season.

Despite a large number of the squad being unavailable we had a total of 16 players and were able to field 2 teams of 7 with subs.

In typical first game of the season fashion, there were some nerves and that lead of a tentative start for the away side. But after a couple of blistering runs and big tackles the team hit their stride and put together 4 games in total of entertaining rugby against a well drilled Stewartry outfit.

Not only was this our first game of the season; it was also the first game EVER for several of our new players.

The effort and determination shown by our newbies was outstanding as was the support, leadership and encouragement coming from the more experienced players.

The coaches were particularly impressed with some of the hard running and support play on display when we were in possession.

Considering the team have only had 3 training sessions together this was an excellent way to start the season.

The squad now have a couple of weeks to fine tune their skills before welcoming Dumfries on 26th September. Bring it on! 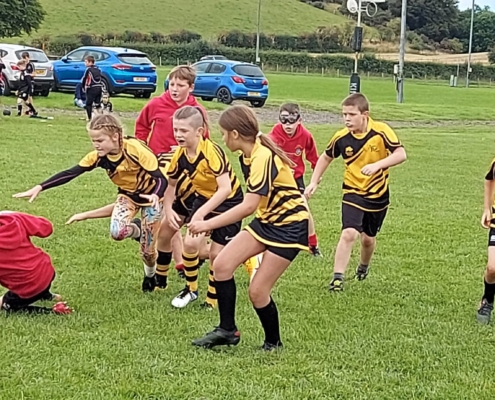 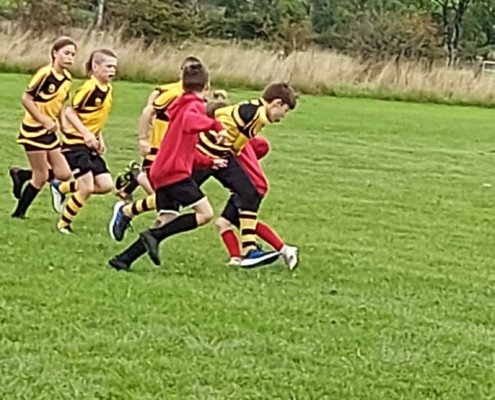 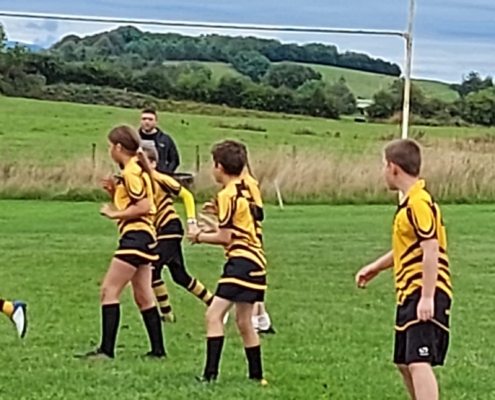 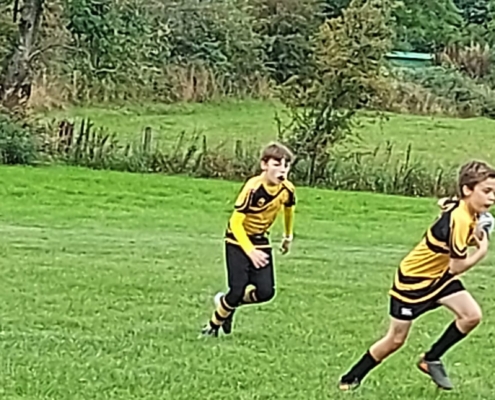 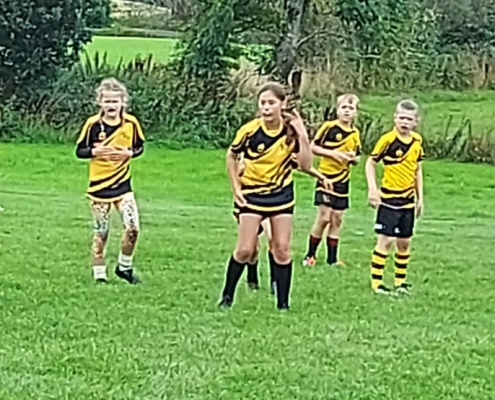 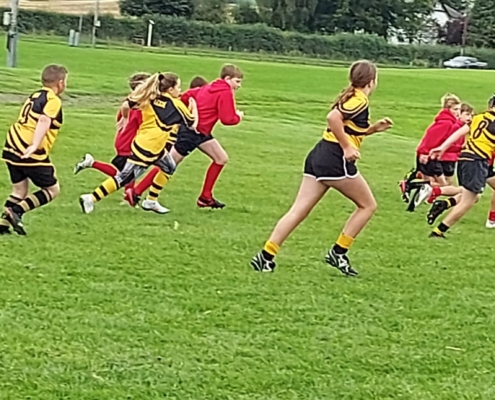 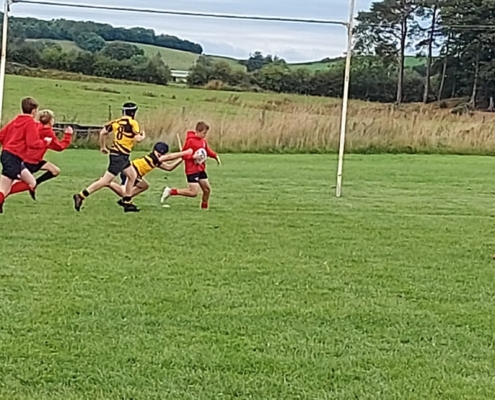 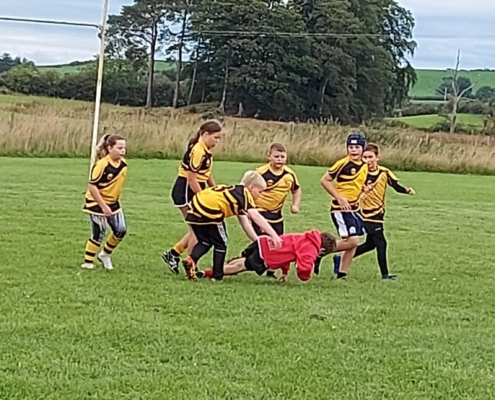 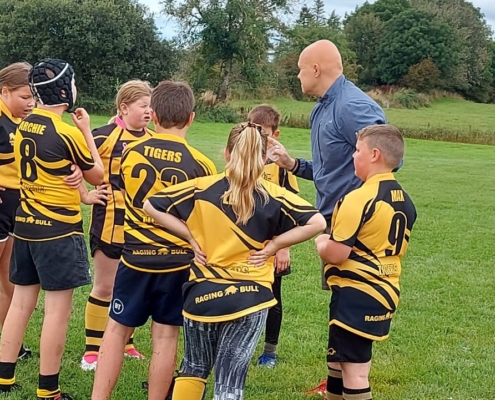 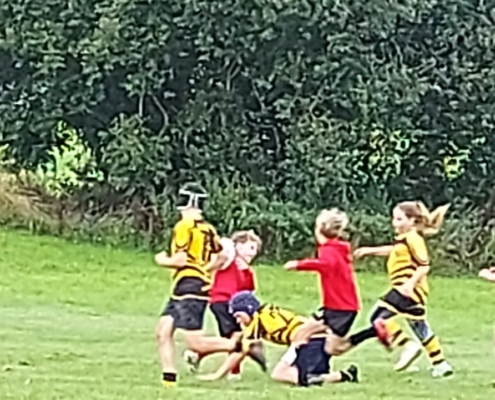 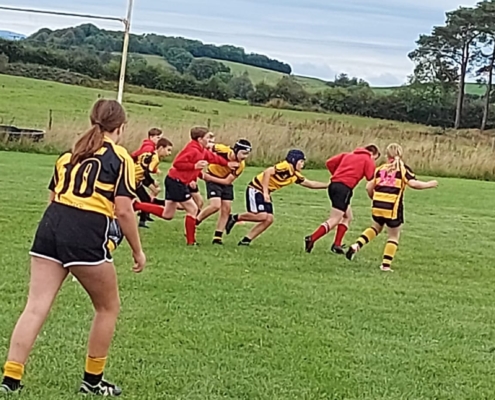 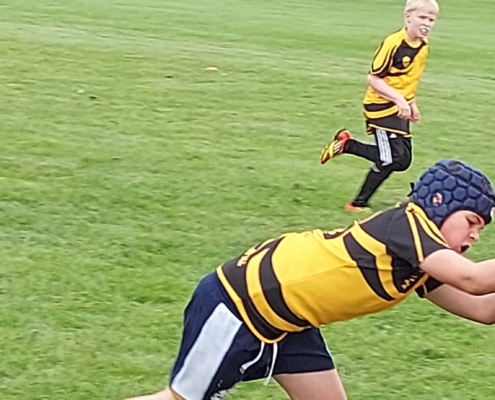 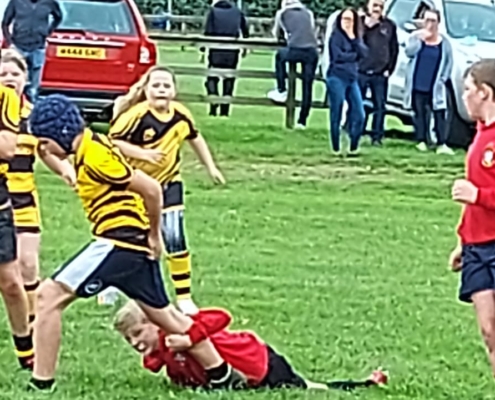 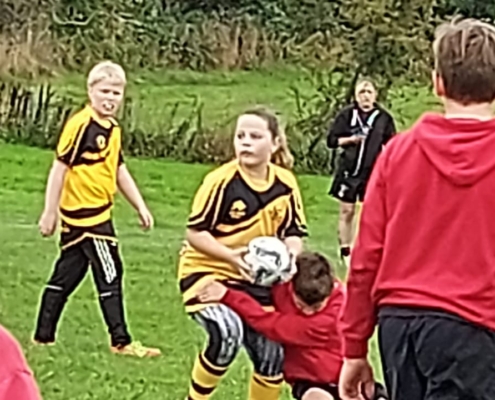 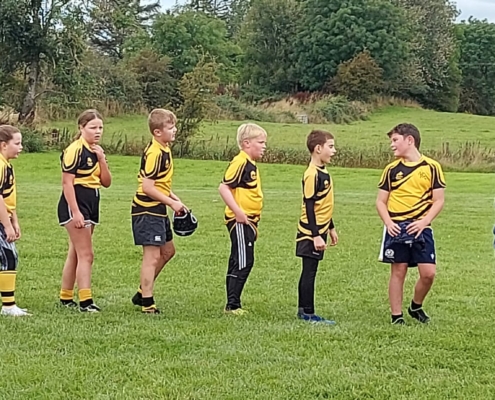 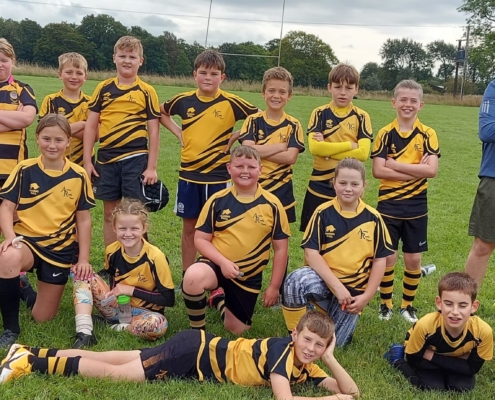 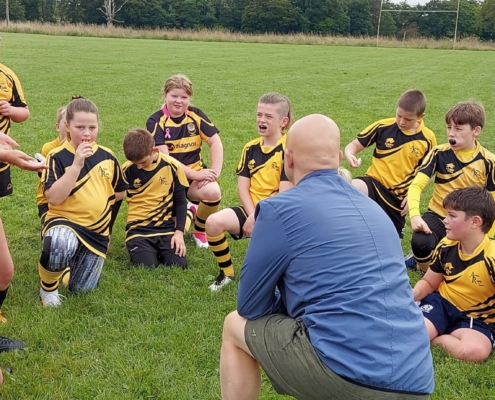