P1-P5 MATCH REPORTS FROM: To Be Added

Our P6 and P7 Tigers made the trip to Biggar on Sunday for a mash up with Biggar and Dumfries. Our squad was severely depleted due to a number of players being unavailable but we were able to field a squad of mainly P6’s with a couple of P7’s in for good measure.

Despite the torrential rain and greasy pitch conditions our Tigers put on a great display of running rugby playing Biggar and Dumfries twice.

Each game was extremely competitive with very little separating any of the sides. Both Dumfries and Biggar were solid in defence and really challenged Annan to build up some good phases of play in order to get over the try line.

This made for very entertaining rugby and pushed the Tigers to utilise the space on the field and spread the ball wide.

We still have some work to do when it comes to rucking and recycling the ball efficiently at the breakdown but it’s all part of these youngsters rugby journey and the coaches will continue to work on this at training.

A massive thank you to the players for their commitment to get up to Biggar in the pouring rain and represent the club. Thanks also to the parents/ supporters who made the trip, your encouragement and support on the side-lines was very much appreciated. Looking forward to our next run out.

Everyone played their part today so everyone gets a mention –

Blake – the younger brother of our tackle machine Mason has been a welcome addition to the squad this year. Like his older brother you can tell he LOVES his rugby, particularly when he has the ball in hand. Lightning fast, very evasive, and a hell of a side step.

Callum had a stormer of a game today. His combination of strength, speed and aggression in attack proved to be a deadly weapon and resulted in a number of well worked tries (set up and scored by Callum)

Calvin is a new addition to the P6/P7 squad having moved up from the P5’s this season. Great all round performance, got stuck in to the game in all aspects with his link up play and handling in particular shining through.

Evie is easily our most enthusiastic player. It’s an absolute joy to see someone who loves her rugby so much. With her war paint on display (mud!) Evie had a typical Evie performance, lots of possession, lightning fast runs and warnings given to the coaches NOT to sub her off 😊

Harris was our bulldozer today. No messing around, ball in hand, charging forward in to the opposition defence and because it takes a few people to stop him he was able to create acres of space for us to attack and score. Great work!

Pippa was at her absolute best today. Her work rate on and off the ball was a joy to watch and she used her favourite weapon (her hand off) with deadly effect on route to scoring. A hand off that is reminiscent of one used by the mighty SETH.

Reuben was a class act today. He is very much our playmaker and has rugby intelligence well beyond his years. Creative in attack but also extremely aggressive and efficient in defence. Excellent all round performance.

Lily – Lily’s skills are growing from strength to strength and  were on full display today. Her attack play was on point and she displayed some great handling skills with the ability to offload in the tackle to great effect.

Mason – true to form Mason was a machine today. Like always, his tackle count was off the chart and his work rate was insane. He covered every single blade of grass, scored tries, won turnover ball, made try saving tackles. The lad has a bright future in this game.

Maxis the perfect example of what hard work and dedication can do. Rarely misses training or games, works hard and always gives 100%. And it’s that dedication that resulted in his best game in an Annan shirt today. His hard aggressive running resulted in 3 tries, unreal!

Sian is another future star in the making. As expected she had an impressive all round performance full of hard running and aggressive tackling with some silky skills thrown in for good measure. Always leading by example with her work rate and all round fitness. 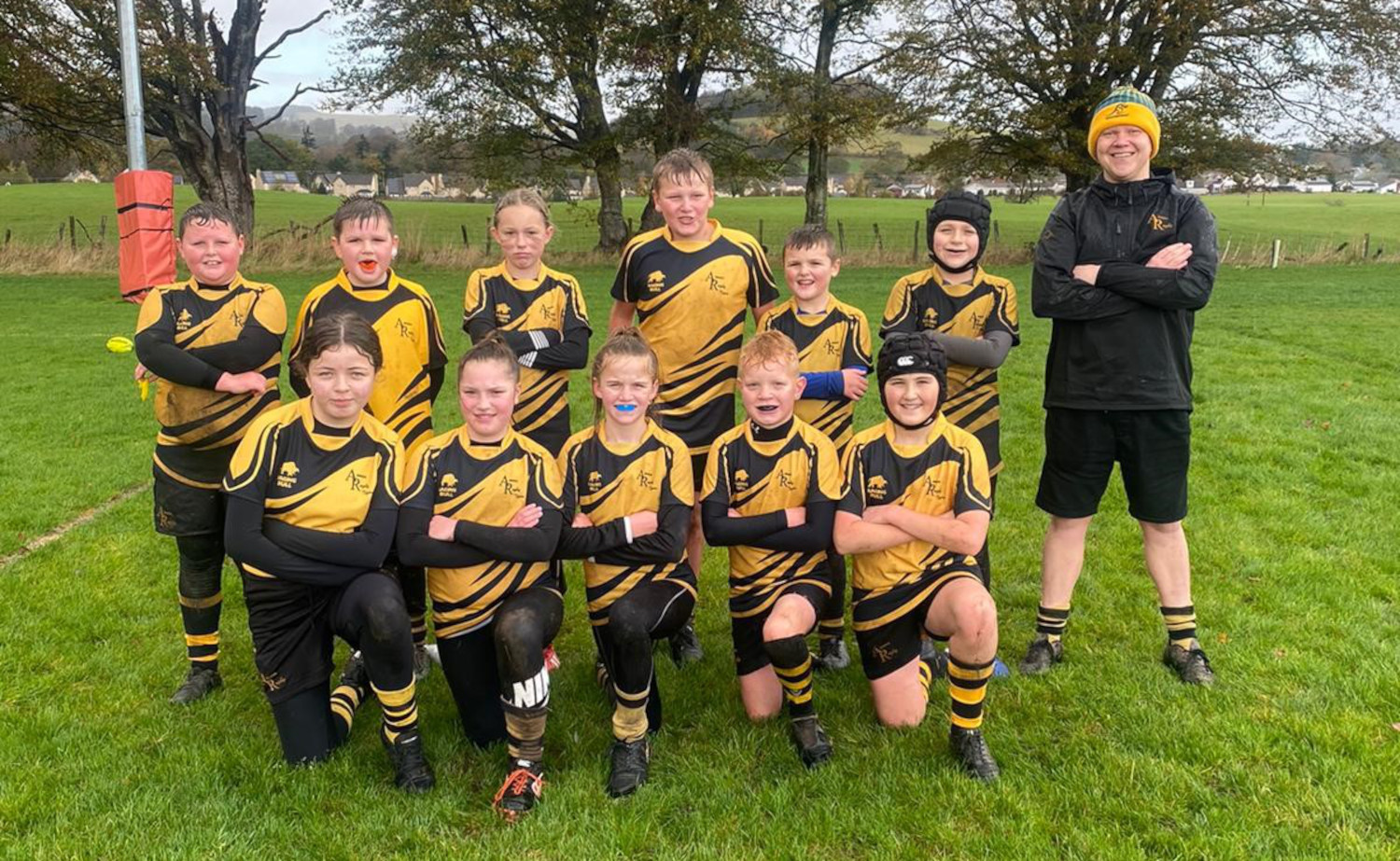 Photos thanks to Pud and Kirsti 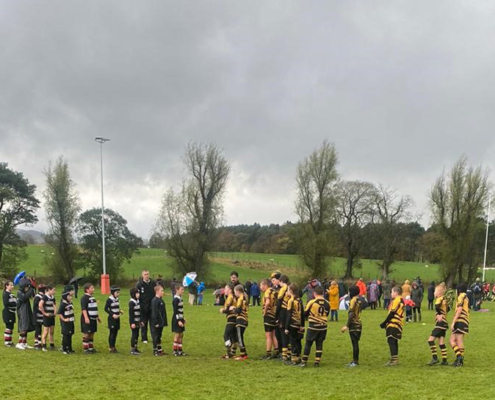 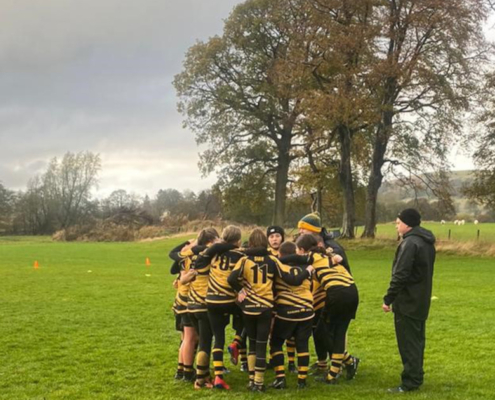 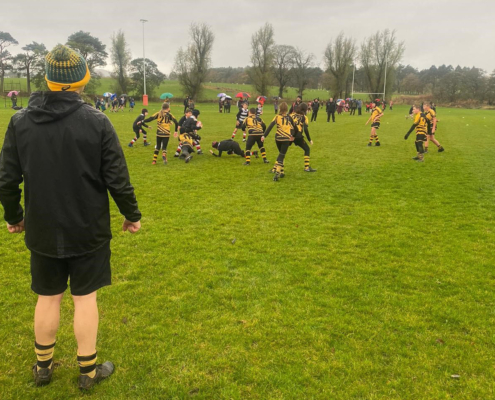 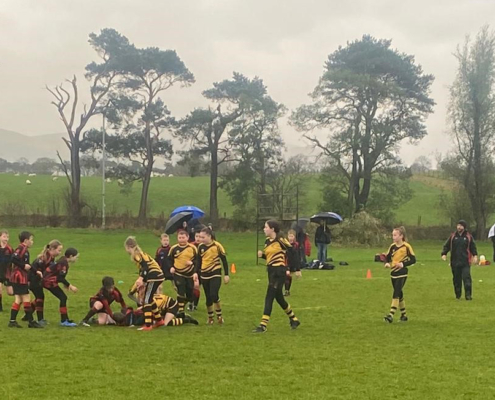 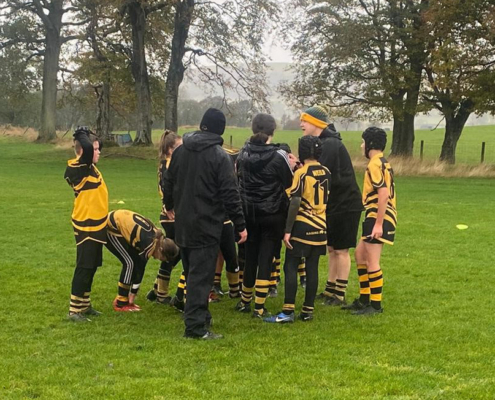 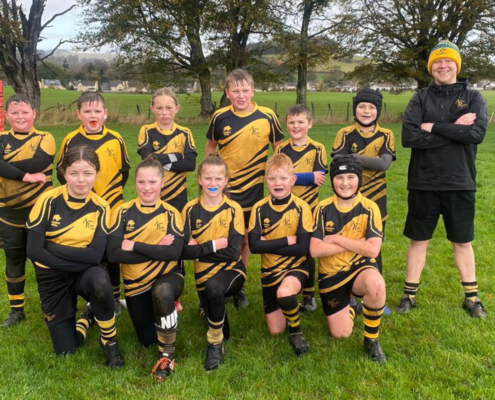 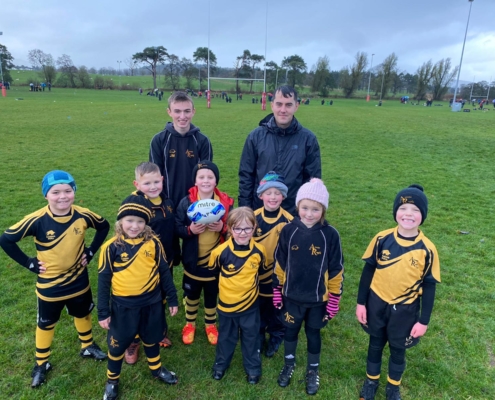 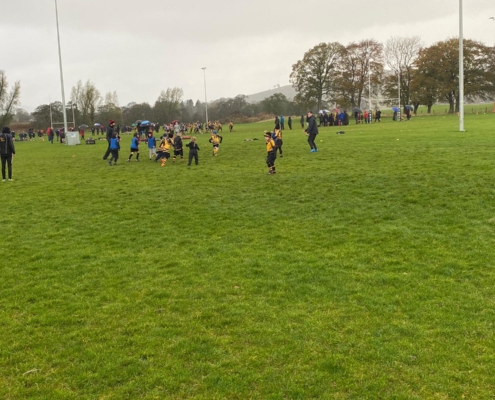 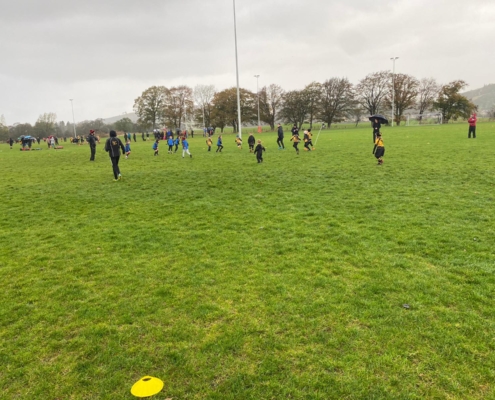 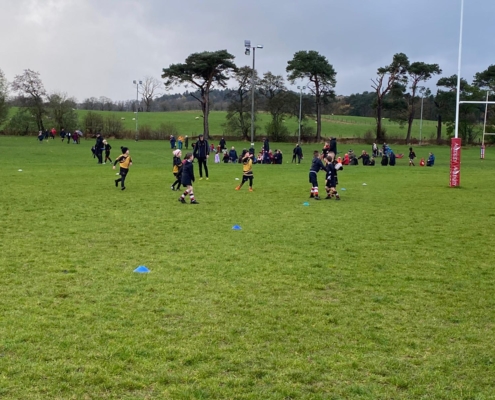 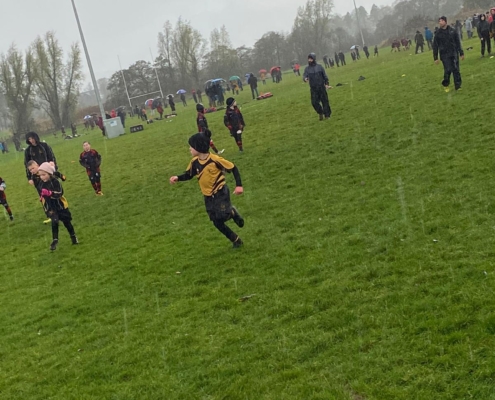 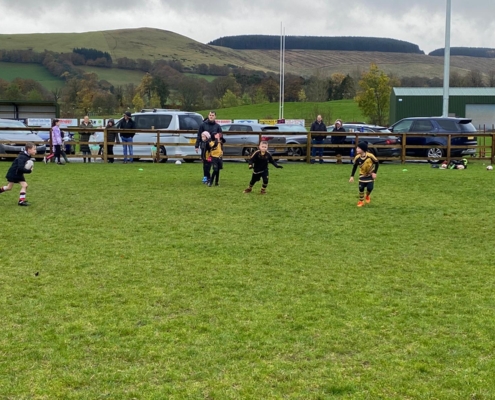 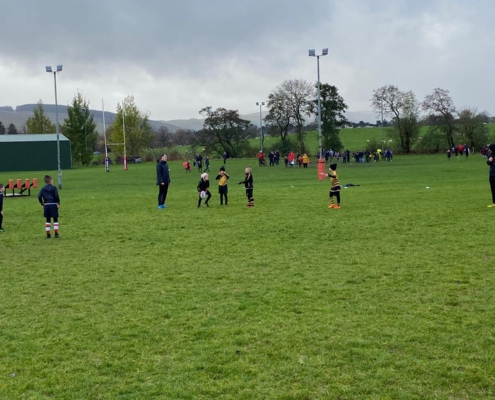 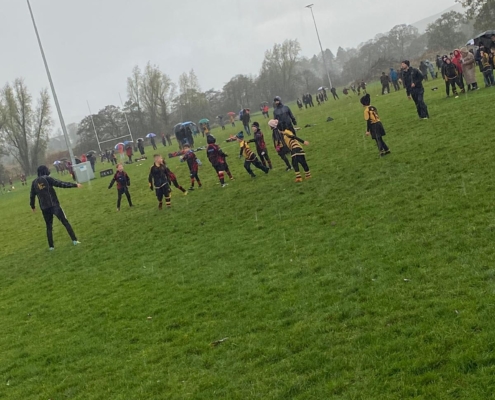