ANNAN MEN AT THE STEWARTRY TENS.

On a beautiful sunny Saturday afternoon Annan’s first team traveled to Stewartry to play in there annual ten’s tournament.

With the games being played over 15 minutes with a break for half time and with the temperature rising it was going to be a hard tournament.

There first game was against Lenzie,  with Annan slow to get into the game they soon found themselves 2 tries down in the first half. They pulled one try back in second half through Aaron Carmichael which he converted but Lenzie scored 2 more tries to run out worthy winners 22-7.

The second game was against the favourites Newton Stewart again Annan were slow to start and found themselves 3 tries down in the first half. After the break they responded with Aaron Carmichael again outpacing the cover to score under the posts which he converted. Newton Stewart hit back straight away to score 2 more. Final score 27-7

Annan’s next game was against their old rivals ant hosts Stewartry which turned out to be a very no love lost battle. Stewartry scoring the only try of the first half which went unconverted to go 5-0 up. The second half was again a hard fought encounter, but some good defence the ball was spilled and was picked up by Ollie Ferdinand who raced in to score with Aaron Carmichael converting it put Annan 7-5 up.That turned out to be the final score with Annan coming out worthy winners

Dumfries who were there next opponents had to concede their game due to lack of players.

The final game was against Wigtownshire who proved to be too strong for them losing it 26 -12 with try’s from Ollie Ferdinand and Aaron Carmichael, which he converted one.

Well done to all boys who gave it there all on such a hot day, lots of pluses came out it. Need to now concentrate on the start of the new season kicking of in two weeks

Photos of the trip to Stewartry. Photos thanks to Katie Morrison 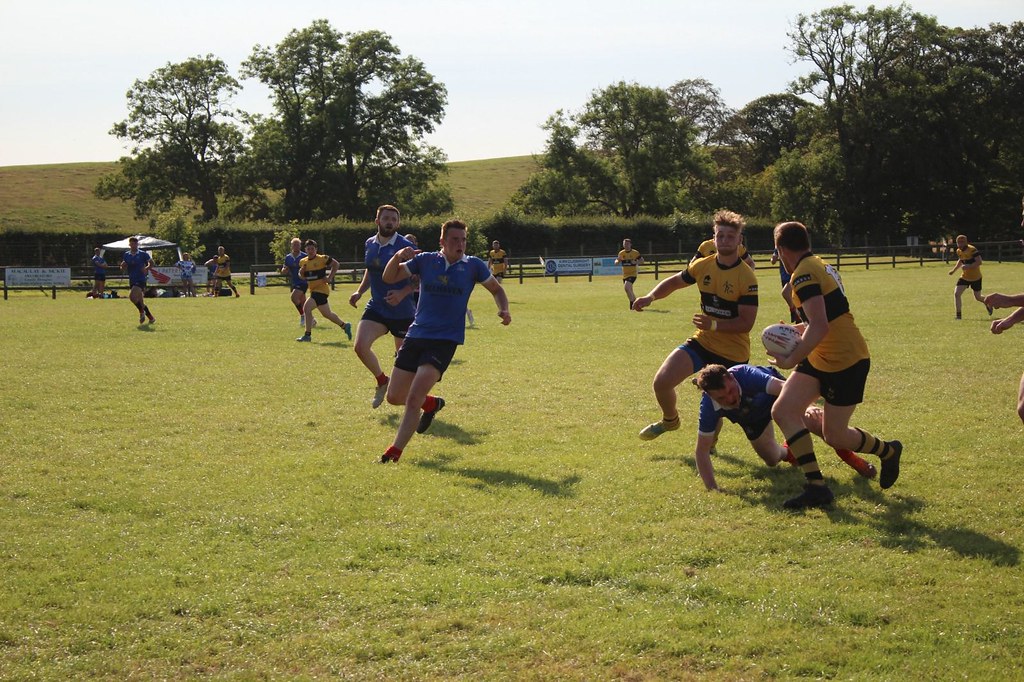