ANNAN MEN AT THE BIGGAR SEVENS.

On a lovely sunny day Annan’s senior team headed to Bigger to play in their annual 7s tournament; taken a very young and inexperienced team not a lot was expected of them. Especially when the draw was announced they found themselves in the same league as hosts Bigger and Highland who are both in National League 1 and Peebles National League 2

The second game was against the hosts Bigger which again was a high scoring game with the home team glad to hear the final whistle With a try count of 4 to 3 in favour to the hosts with the score finishing 26-2. Tries from Michael Thompson, Aitken Render and Aaron Carmichael with Josh converting 2 and Aaron 1

After a long wait for their third game they were against a strong Highland team featuring 4 boys from Fiji . This turned out to be a game too far, with the boys tired and with some fresh legs being brought on they couldn’t cope with the power and pace of the Highland team. The final score finished with a 31-7 defeat with Aitken Rendar scoring the only try which was converted by Josh.

With the season running on into May due to the pandemic ,when it used to be a good month to play sevens with the boys not having a chance to practice as a team they can hold their heads up high in producing some great sevens

Photos of the Warriors and Men trip to Biggar 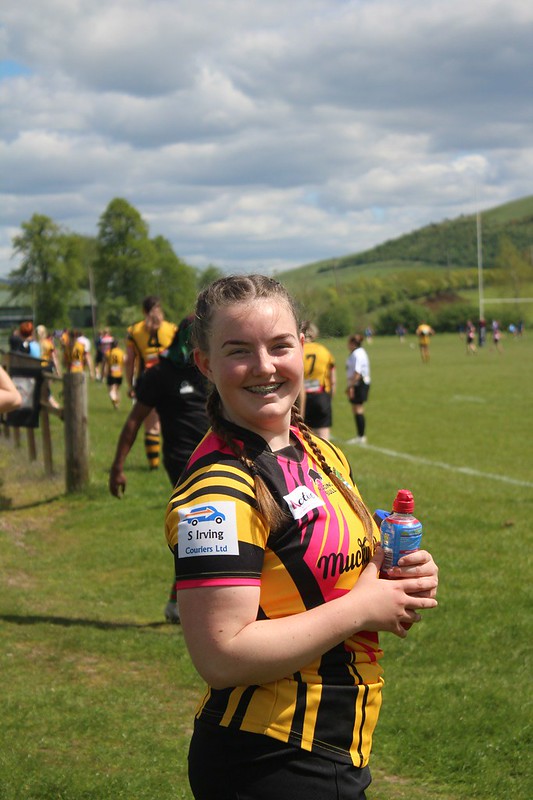