With all three senior sides having their games cancelled a hard fought derby tussle was eagerly anticipated between the reserve teams to round off 2021.

From the kick of Newton Stewartry soon exerted control with their two experienced half backs dominating play and their more streetwise forward pack dominating an unusually lacklustre Annan 2nd team, who were second best in most facets of play.  This resulted in the visitors scoring regularly throughout the half to put the game beyond reach  by half time.

Although Annan improved in the second half they were unable to wrest control of the game from the visitors who continued to exploit errors by the home team.

In the final quarter of the game Annan managed to put some phases together using the full width of the pitch which resulted in Neal Coupland scoring an unconverted try out wide.

Newton Stewartry 2nd were well deserved winners and the home squad can have no complaints with the result.

The boys now get a well earned rest from competitive rugby over the festive period before the league resumes in the new year.

Thanks to Andy Render for stepping in to referee on the day. 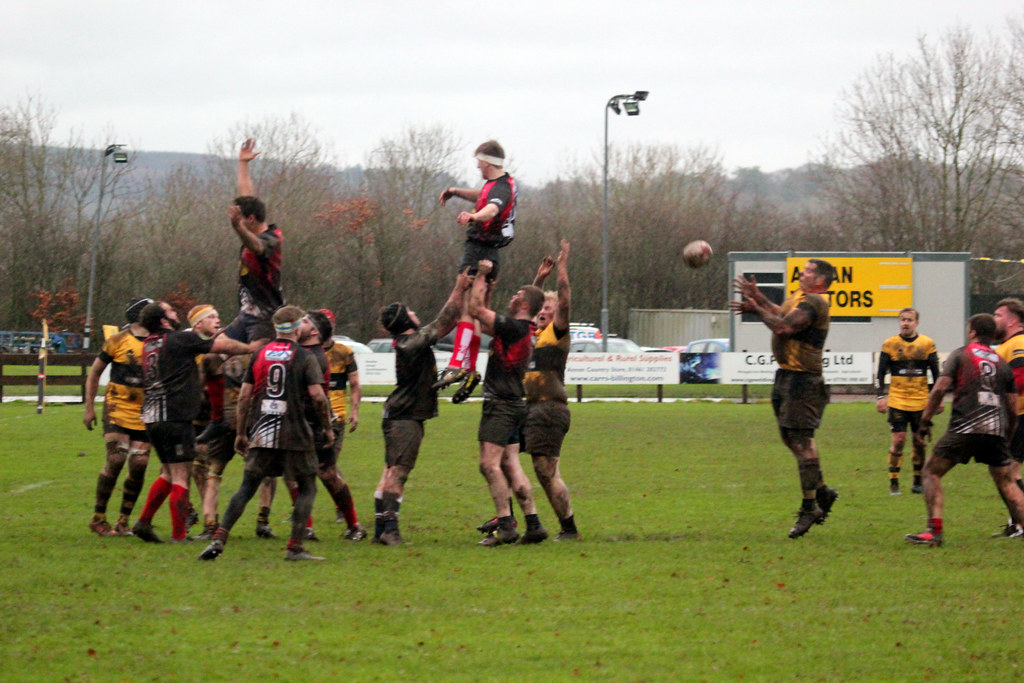